Recommendation:
On the evening, 26 July 1943, D Company, Edmonton Regiment, under command Major Bury, then west of Agira (Sicily) was ordered to occupy and hold an isolated post astride a road leading from Agira to the north in order to close the northern exit from the town and to block the enemys line of retirement from Agira.
By map and compass, on this dark and moonless night, this officer unerringly led his men, cross country over the six mile stretch of rugged precipitous rock. Reaching the post at dawn Major Bury personally led the bayonet charge which captured the post, then the company dug in.
Between the time that it became possible to relieve them some twelve hours later, D Company under Major Burys gallant, skillful and courageous leadership successfully fought off three major German counter attacks, patrolled, located and blew up a large ammunition dump, skillfully laid 75 anti tank mines which blew up two enemy tanks, five lorries and effectively blocked the north road as an avenue of retreat. 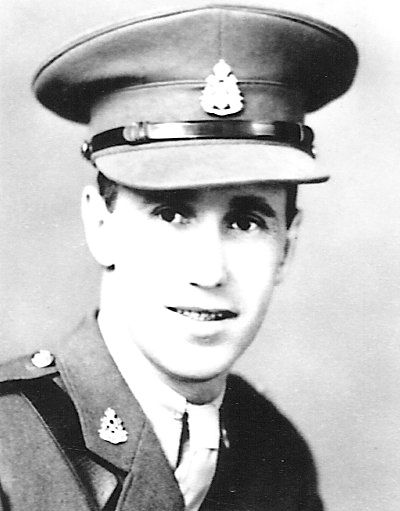