Citation:
"Flight Lieutenant Armstrong as captain of a heavy bomber has completed 39 operations against Germany and enemy occupied territory. He has attacked such heavily defended targets as Magdeburg, Essen, Duisburg and Hanover, and has at all times shown determination and resource. His skill and courage has won great praise and his example has greatly inspired his crew." 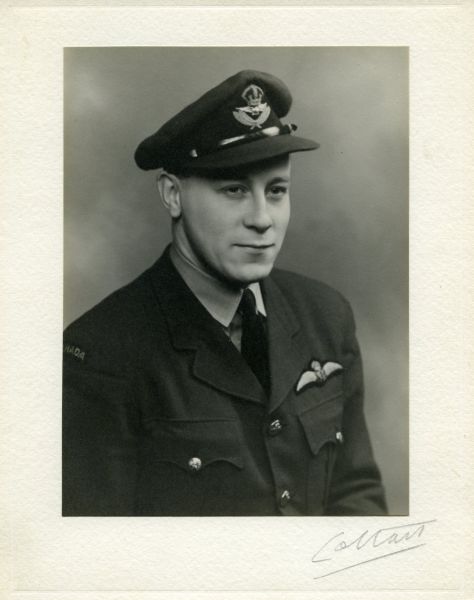