"For conspicuous gallantry and devotion to duty. He attacked a hostile balloon on the ground, dispersed the crew and destroyed the balloon, and also drove down a hostile machine which attacked him. He has on several other occasions brought down hostile machines."

"For most conspicuous bravery, determination and skill.

Captain Bishop, who had been sent out to work independently, flew first of all to an enemy aerodrome; finding no machine about, he flew on to another aerodrome about three miles south-east, which was at least twelve miles the other side of the line. Seven machines, some with their engines running, were on the ground. He attacked these from about fifty feet, and a mechanic, who was starting one of the engines, was seen to fall. One of the machines got off the ground, but at a height of sixty feet Captain Bishop fired fifteen rounds into it at very close range, and it crashed to the ground.

A second machine got off the ground, into which he fired thirty rounds at 150 yards range, and it fell into a tree. Two more machines then rose from the aerodrome. One of these he engaged at the height of 1,000 feet, emptying the rest of his drum of ammunition. This machine crashed 300 yards from the aerodrome, after which Captain Bishop emptied a whole drum into the fourth hostile machine, and then flew back to his station.

Four hostile scouts were about 1,000 feet above him for about a mile of his return journey, but they would not attack.

His machine was very badly shot about by machine gun fire from the ground."

"For conspicuous gallantry and devotion to duty. While in a single-seater he attacked three hostile machines, two of which he brought down, although in the meantime he was himself attacked by four other hostile machines. His courage and determination have set a fine example to others."

"For conspicuous gallantry and devotion to duty when engaging hostile aircraft. His consistent dash and great fearlessness have set a magnificent example to the pilots of his squadron. He has destroyed no less than 45 hostile machines within the past 5 months, frequently attacking enemy formations single-handed, and on all occasions displaying a fighting spirit and determination to get to close quarters with his opponents which have earned the admiration of all in contact with him."

For the award of the Distinguished Flying Cross now conferred upon him he has rendered signally valuable services in personally destroying twenty-five enemy machines in twelve daysfive of which he destroyed on the last day of his service at the front.

The total number of machines destroyed by this distinguished officer is seventy-two, and his value as a moral factor to the Royal Air Force cannot be over-estimated." 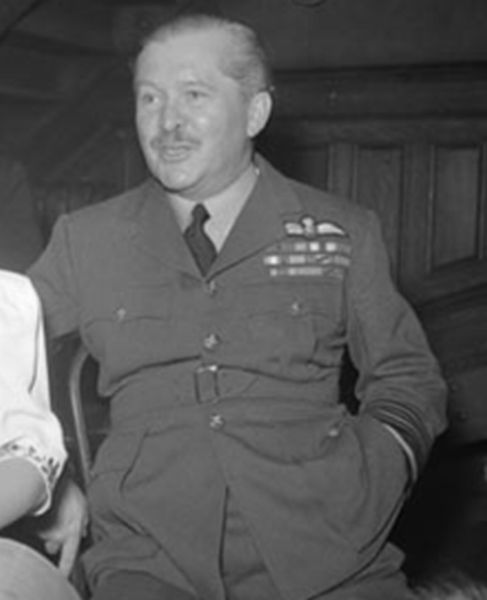 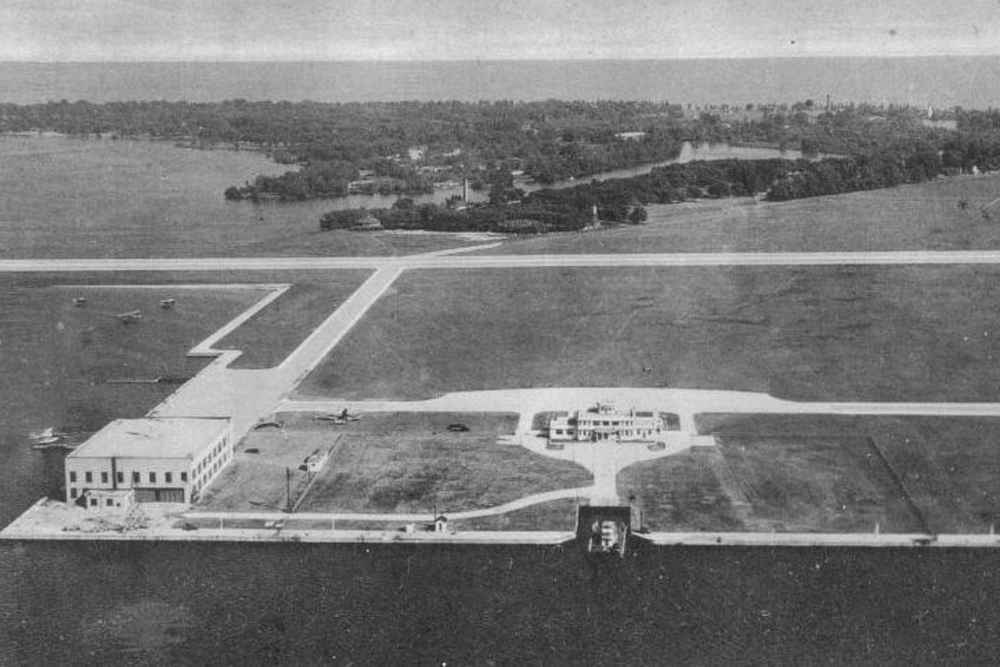