Citation:
"This officer has commanded the squadron for several months and during this period has led his formation on many sorties against heavily defended targets with good results. He is a first class leader whose great skill, thoroughness and untiring efforts have contributed materially to the successes obtained. Squadron Leader Beake has destroyed two enemy aircraft." 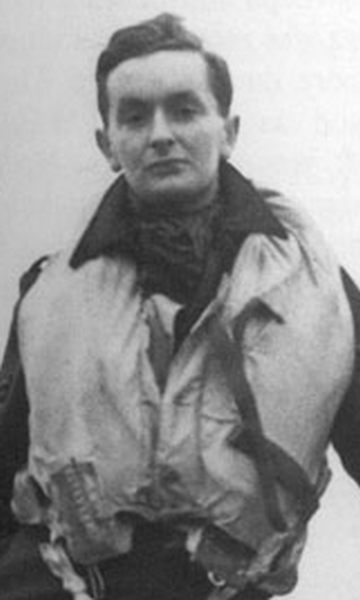