Sergeant Taylor was flying as a tail gunner of a Marauder, and the shot down German aircraft was an ME-110, on December 20, 1942.

Citation:
In December, 1942, this airman was the rear gunner of an aircraft engaged on a reconnaissance flight over the Tunisian Road. During the operation his aircraft was attacked by an enemy fighter. Although unsupported by the guns from another turret which had jammed, Sergeant Taylor resolutely fought on alone. He was wounded in the left thigh and right shoulder but, despite this, he maintained his fire and shot down the attacker with a burst from close range. Throughout, this airman displayed great skill, courage and fortitude 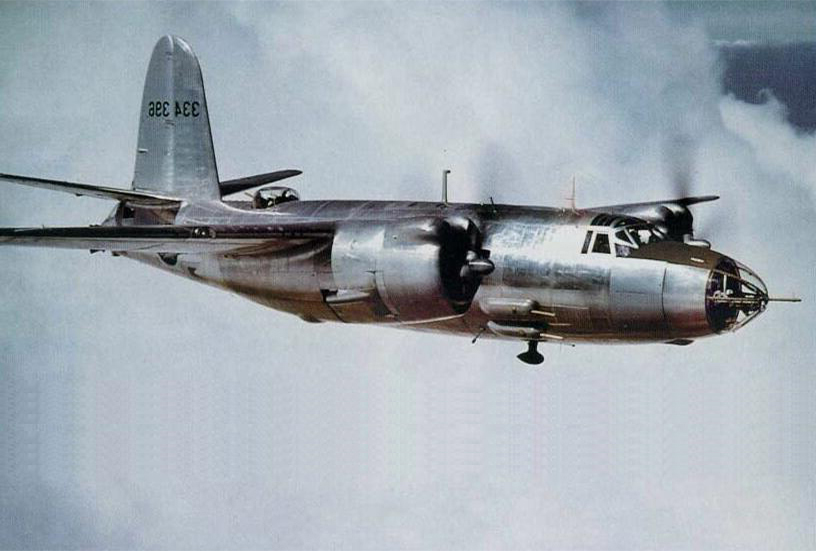