Awarded for destroying 39 enemy tanks, a great deal of which were eliminated during the battles for Rzhev.

Awarded for reaching a personal total of 65 enemy tanks destroyed, as well as his combat and leadership achievements during the battles around Dorpat in mid-1944. In the sector of the 87. Infanterie-Division Sauers Batterie assisted a night attack by the Pionier-Bataillon 187 which succeeded in retaking the Kaerevere estate and road junction. Later, during the Soviet assault from the Dorpat bridgehead starting on 17.09.1944, Sauers Batterie played a key part in stopping the enemy attack and the catastrophic results that couldve come from it. In two days his Sturmgeschütze destroyed 14 enemy tanks.

A later report by the II. Armee-Korps goes into further detail as to what Sauers Batterie contributed during this fighting

The retreat from the Dorpat Stellung proceeded under heavy pressure from the overwhelming enemy, who attacked with 12 Rifle divisions and 2-3 armoured formations just before the planned beginning of the withdrawal. Despite the destruction of the friendly 207. Sicherungs-Division, as well as the heavy losses of the 87. Infanterie-Division as early as the first day, it was possible to prevent an enemy breakthrough along this front and return our combat formations to battle readiness once again. 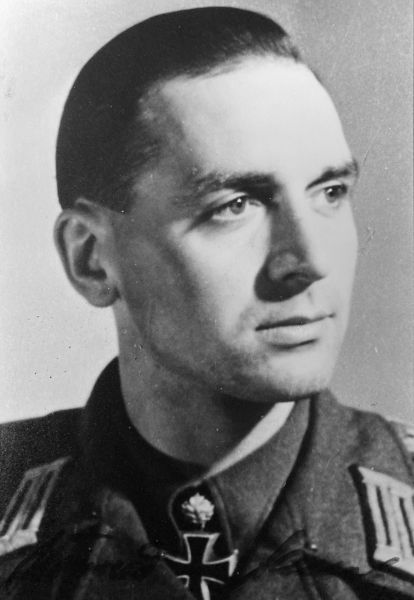