For breaking out of the Baltic to join the Royal Navy in 1939. 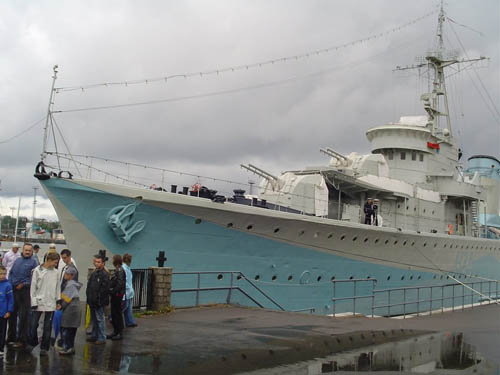 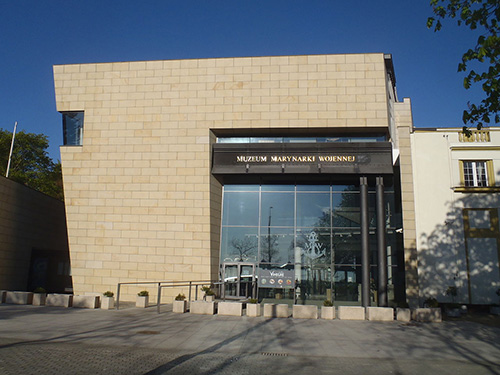