Aanbeveling:
For exceptional performance of his duties and his excellent leadership in extremely trying circumstances of the Dutch Armed Land Forces in Indonesia since early 1946 in the accomplishment of his task, restoring order, justice and safety in Indonesia. Also in recognition of the eminent acts of courage, tact and loyalty performed by the troops under his command, he has preceeded them by his frequent presence in the most forward positions during combat in displaying the same courage and intrepidity his troops have displayed under his inspiring command. As a result of his continuous personal committment, demanding the utmost of his powers without sparing himself in the least, he passed away on May 25, 1949 in loyal execution of the tasks allotted to him. 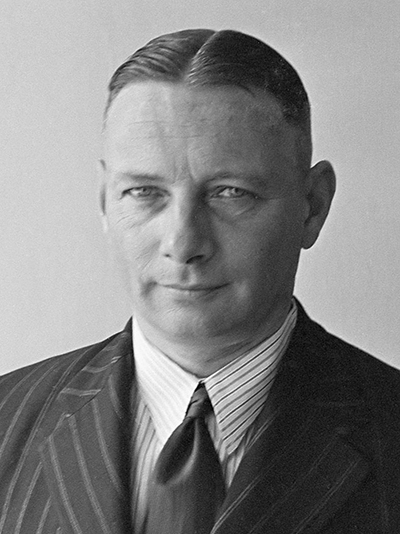 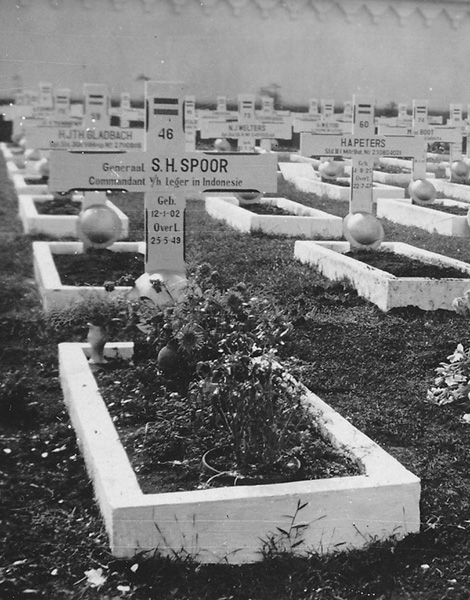 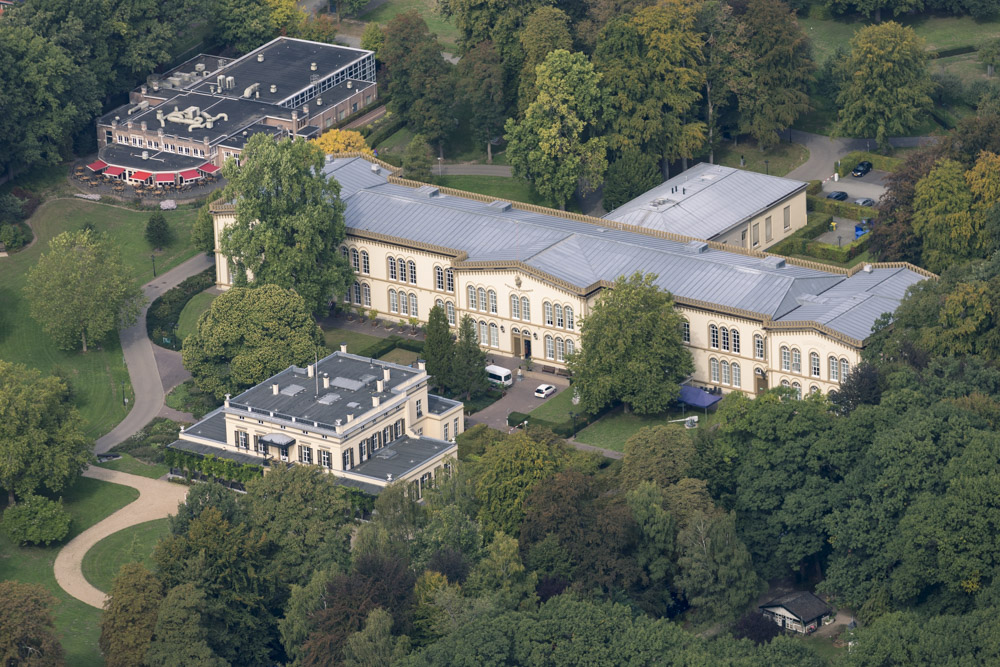 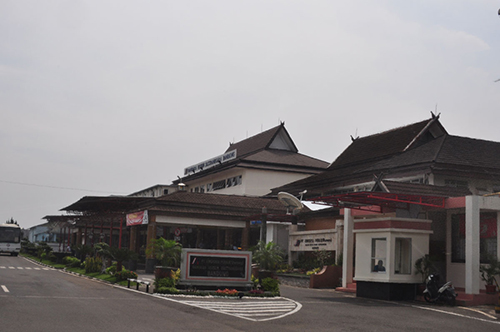