John Mason was the Pl Sergeant of the Vickers Machine Gun Platoon,of the 2nd Bn The XXth The Lancashire Fusiliers. The Platoon was dug into a ridge almost within grenade range of the German positions in the Monastery of Monte Cassino, Italy, which had already repulsed attack after attack.

Citation:
"On 24th April 1944, Sergeant Mason was commanding a medium machine gun section on a ridge facing CASSINO monastery. Although the position was overlooked from the monastery in front and MONTE CAIRO in the rear, Sergeant Mason never hesitated to engage the monastery area offensively, although accurate and heavy fire was invariably returned.

His position was heavily shelled from the rear and a direct hit was registered in one of his posts, killing and wounding half his section. Despite this continued shell fire and regardless of his own safety, Sergeant Mason immediately dressed the wounded and organised their difficult evacuation down the rocky and precipitous slope to the Regimental Aid Post. He then resumed his position at the gun and manned it himself until a reserve section could be sent up. Sergeant Mason showed courage of the highest order and his example and leadership held the platoon together in a very difficult and critical situation." 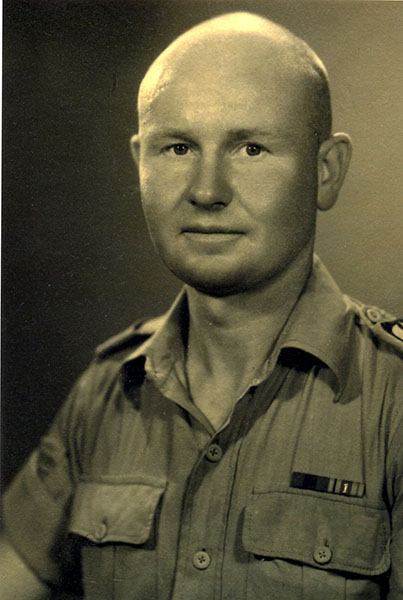 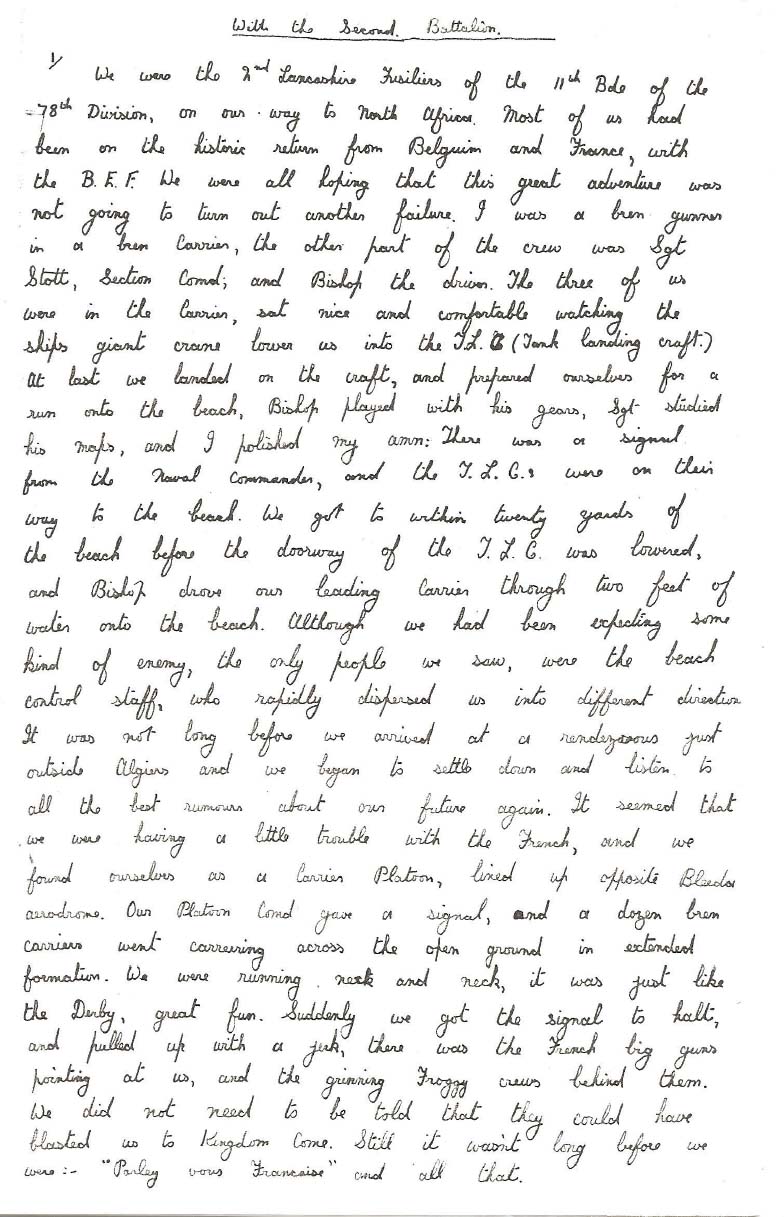 The Memoirs of John Mason DCM