This officer has served continuously throughout the whole period of the campaign in Gallipoli, and later in France, with the 3rd Battalion, A.I.F. He was mentioned in Sir Ian Hamilton's despatches in November, 1915, for meritious service from the landing in Gallipoli and for operations up to that period. He was with his Battalion during the evacuation. Later he was appointed Staff Captain to the 8th Brigade, doing consistent good work in that capicity both in Egypt and in France. On the arrival of this Division in England he was appointed G.S.O.S. and rendered valuable service in the organization and training of the Division. During November, 1916, this Officer was appointed Brigade Major of this Brigade. The service he rendered during the final training was particulary deserving of honourable mention. Since the arrival of the Division in France his consistently thorough and energetic work has materially helped towards the efficiency of the Brigade. He has in his capicity as Brigade Major exceptionally good work in the organization of all minor enterprises the Brigade has undertaken. Furthermore, his constant personal supervision has done much towards the improvement of the defences of this Brigade sector.

For great gallantry and capable leadership at Tobruk in 1941.
Second DSO received as bar.

For courageous leadership and exceptional servies in Papua.

For gallant and distinguished services in Papua-New Guinea. 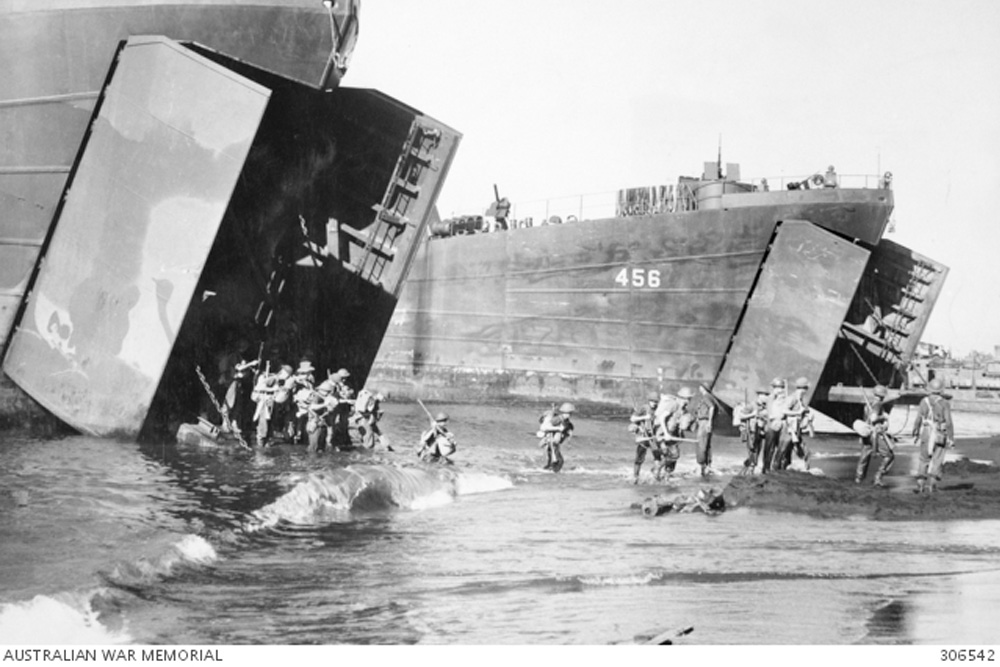 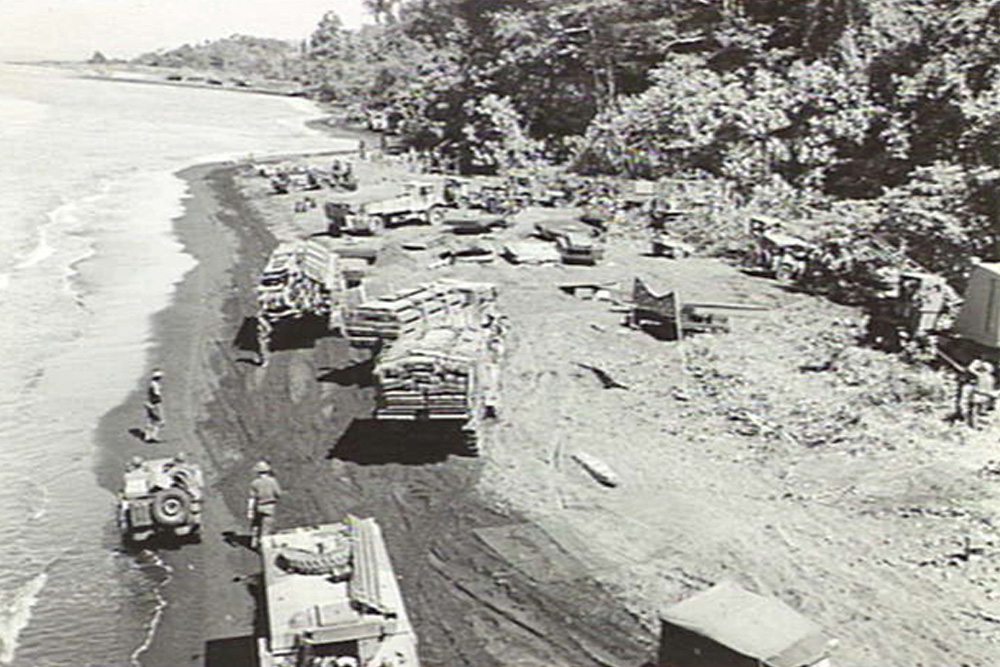 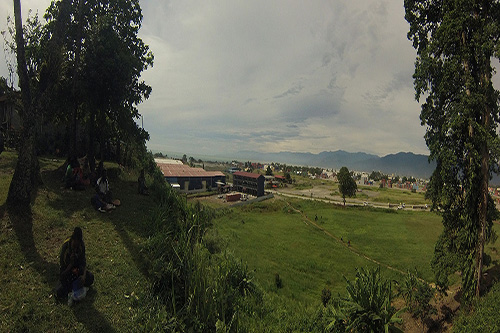 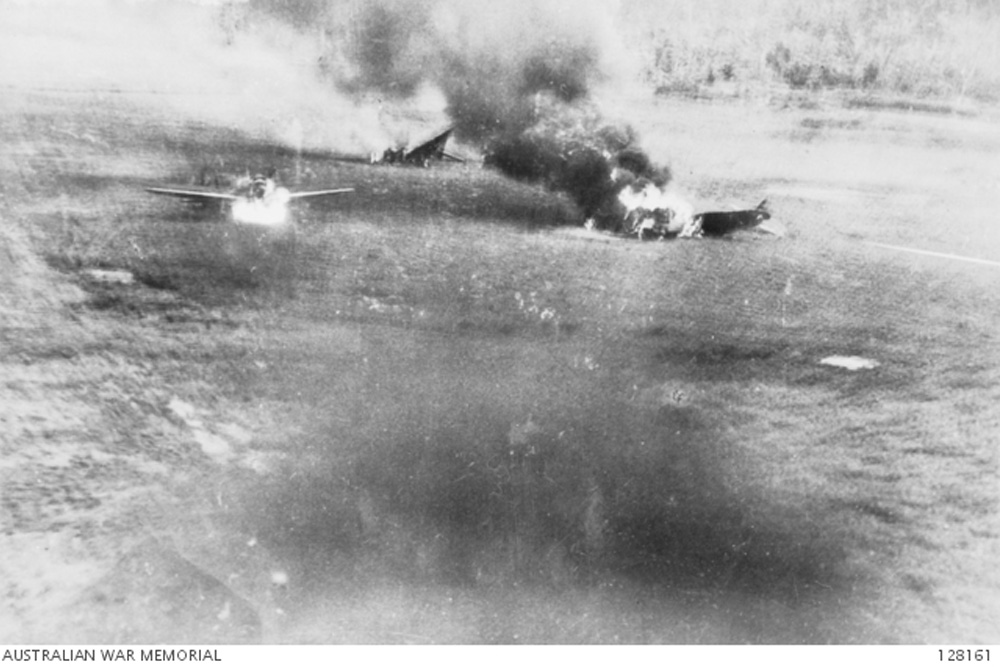