"Captain Gulyaev's battalion crossed the Dnieper in the vicinity of the village of Grigorovka on 23 September 1943, seized and held a bridgehead on the western bank of the river until the remaining brigade units arrived. Moving forward, the battalion liberated Grigorovka and seized the dominant height. During the next three days the battalion repulsed 19 enemy counterattacks in which the fascists used eight tanks and six self-propelled guns, and held the height. Gulyaev died in battle." 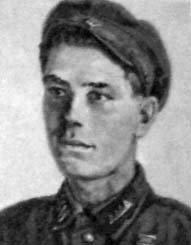 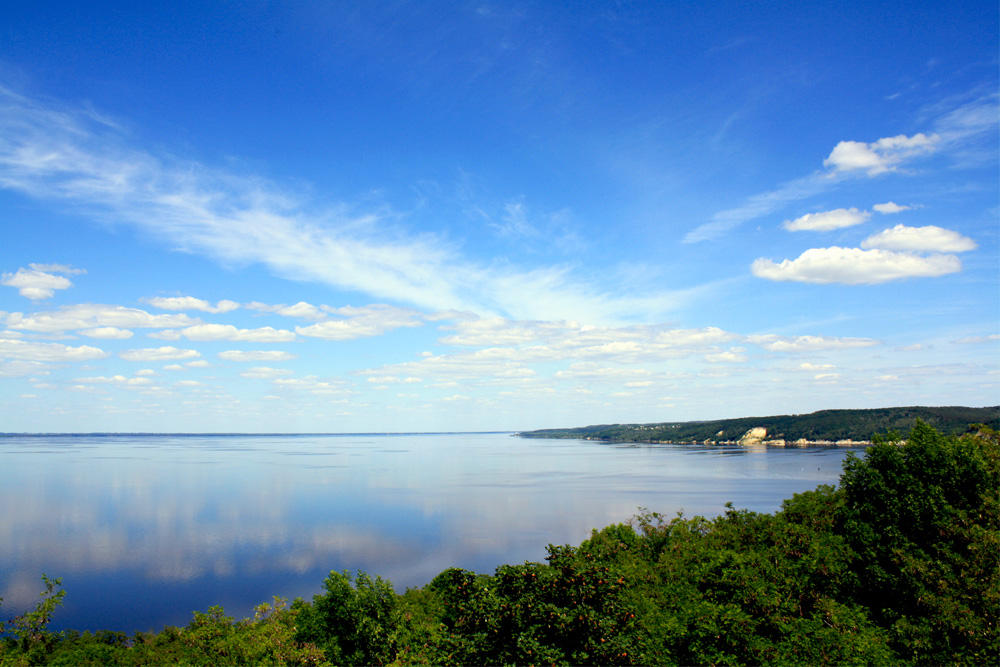