Private 1st Class Jafet Alfonso served with Company B, 508th Parachute Infantry Regiment. He formally is listed as missing in action since September 18th, 1945. On October 2nd, 1944 he was reported killed in action on September 20th, 1944 at Wyler near Nijmegen, the Netherlands

Jafet Alfonso was killed in action during a German artillery bombardment on the junction at Wyler, his team was defending. 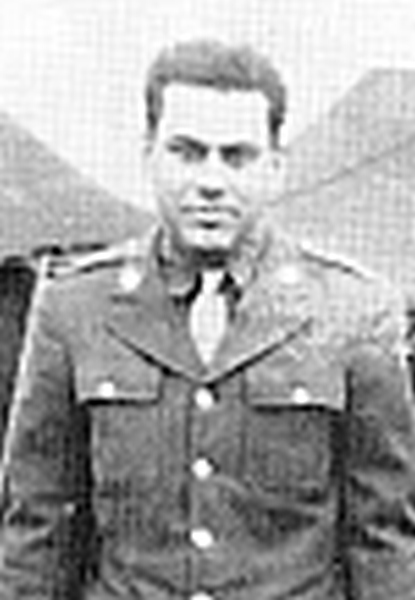