Romulo Mercader Espaldon was born on September 16th, 1925 as the son to Cipriano Espaldon and Claudia Mercader. 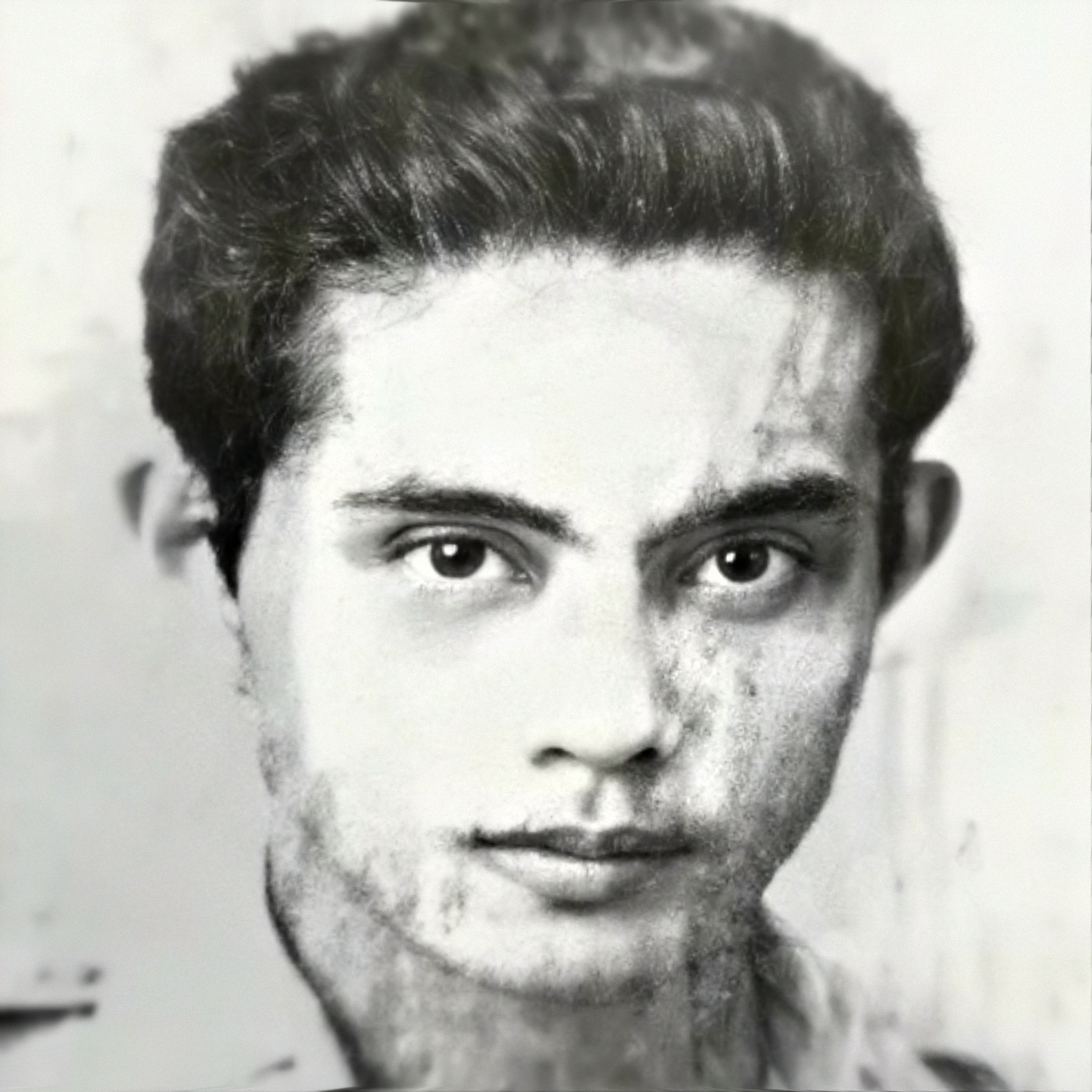 Description:
"Organized and managed the Joint and Special Staff groups of GHQ as an effective and dynamic unit, highly responsive to the demands of an expanding organization. He ably supported the AFP Chief of Staff in the task of administering the Armed Forces not only in the performance of its traditional role but more important, in the planning and implementation of various reform programs of the President upon declaration of Martial Law."

Description:
"For distinguished service as Head of the Philippine Main Delegation to the conference held 24 June-1 July 1975 for the implementing rules and regulations of the Joint Border Patrol and Border Agreement between the Philippines and Indonesia. In that capacitiy, he provided vital guidance and direction to the Phillipine panel and was instrumental for the accomplishment of the common objectives of the bilateral agreement."

Awarded for his part in the liberation of a kidnapped French Official. 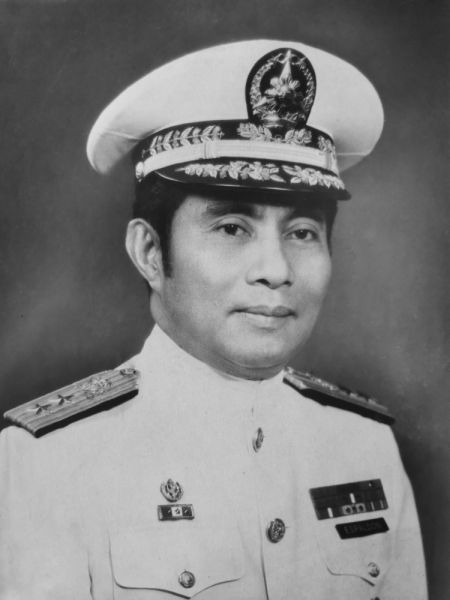