Served in the RCAF from 1942 to 1969.
After that he attended Acadia University and received a teaching degree and taught school for 12 years.

Citation:
"This officer not only took part in the major airborne operations on the Continent up to and including the Battle of Anrhem, but also made flights alone deep into enemy occupied territory to deliver arms and food to resistance movements. On several occaisions he dropped members of the armed forces far behind enemy lines. His tenacity of purpose and skill when operating alone at night enabled him to produces a very high percentage of success on supply missions. This was never more clearly shown than at Arnhem where on his third flight to thebattle area he was shot down when flying at low altitude in daylight over the heavily defended area. At all times Flying Officer MacLeod displayed excellent powers of leadership which were accentuated when flying on operations against the enemy."

Redeived in recognition of the many drops he made during the war to the resistance and in particular, one that he made in 1944 in Haute-Savoie.

Presented in August of 1998 by the resistance veterans of Machilly, Sainte-Cergues and Annemasse (France). 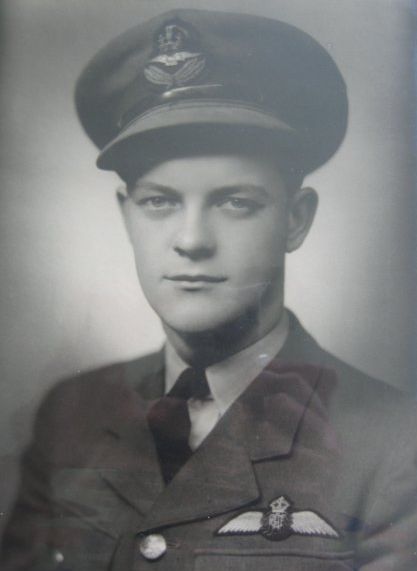