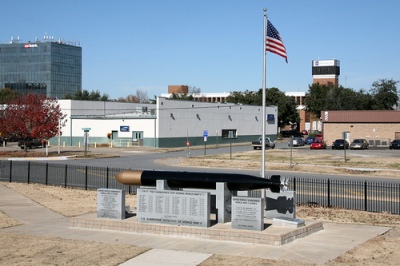 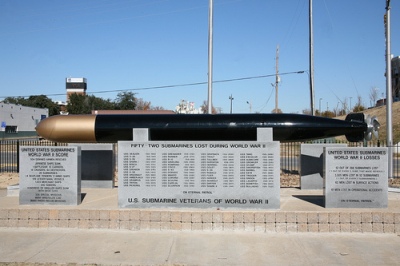 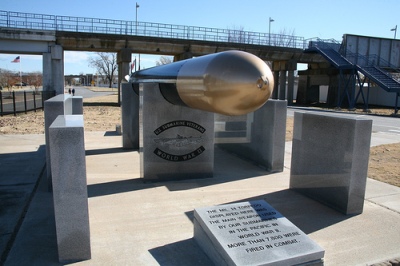 This memorial in Riverfront Park commemorates the USS Snook (SS-279). The USS Snook was one of the 52 American submarines which sunk in the Second World War. On her ninth patrol she and here crew became missing on 8 April 1945. She had sunk 17 vessels and earned 7 battle-stars.