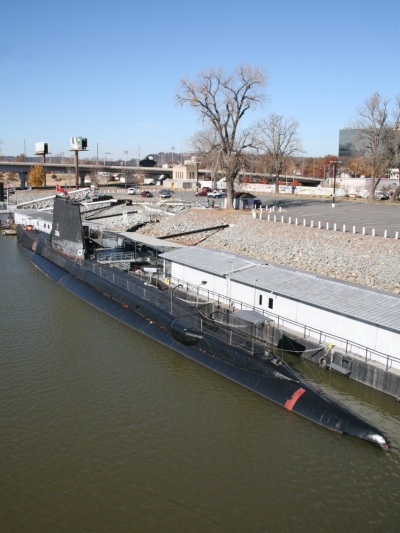 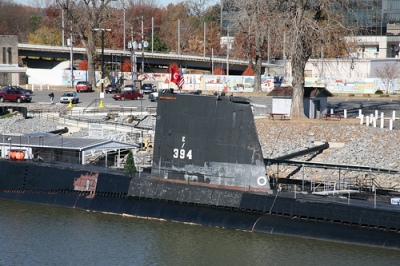 The American submarine USS Razorback (SS-394) served in World War II, sinking Japanese vessels and rescuing American pilots who had been shot down. She was one of only 12 submarines selected to be present in Tokyo Bay when the Japanese surrender was signed. After the war, she rermained active in the US Navy until 1970. From 1970 to 2001, she was active in the Turkish Navy.

The tug boat USS Hoga (YT 146) was in Pearl Harbor when the Japanese attack occurred. She spent 72 continuous hours fighting fires and resquing people. After the was, she served until 1996.