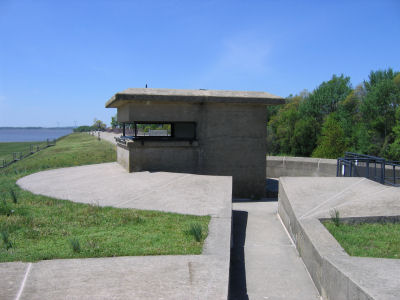 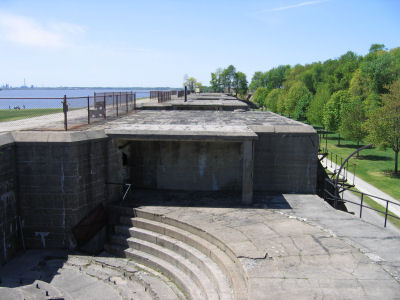 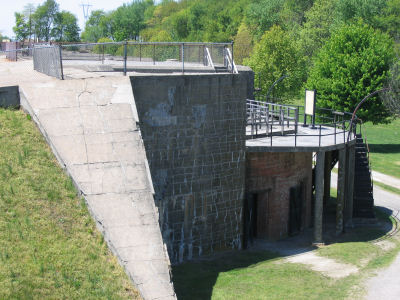 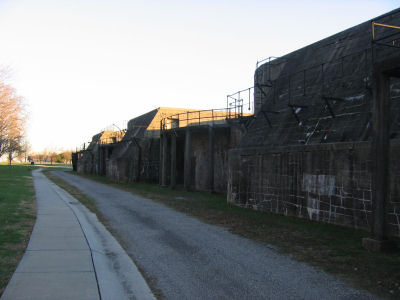 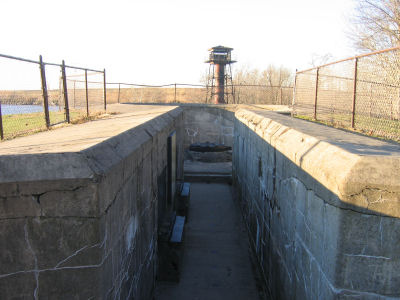 This fort was built in 1872. At the start of the Second World War, the fort was still manned and it functioned as coastal defense position. Because the gun were outdated, the fort was already declared surplus in 1943. After the war, it became a State Park.

Nowadays the fort is open to the public.