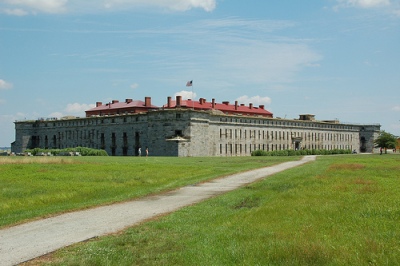 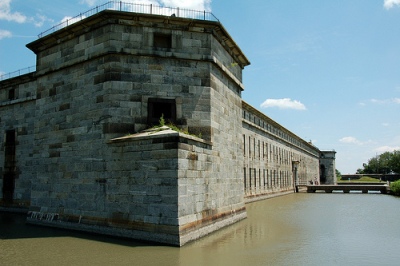 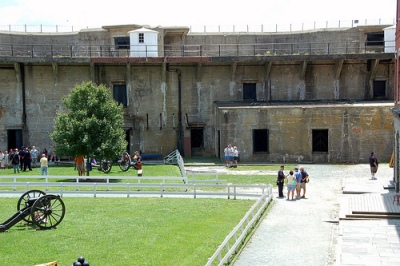 Fort Delaware was built from 1847 to 1859.
During the U.S. Civil War the fort served as a prison for Confederate prisoners of war. About 3,000 people died.
In the Second World War, it became operational again. It was deactiveted in 1944.

Nowadays the fort is a State Park and open to the public.