Air Base Volkel (Fliegerhorst /B-80 Volkel) 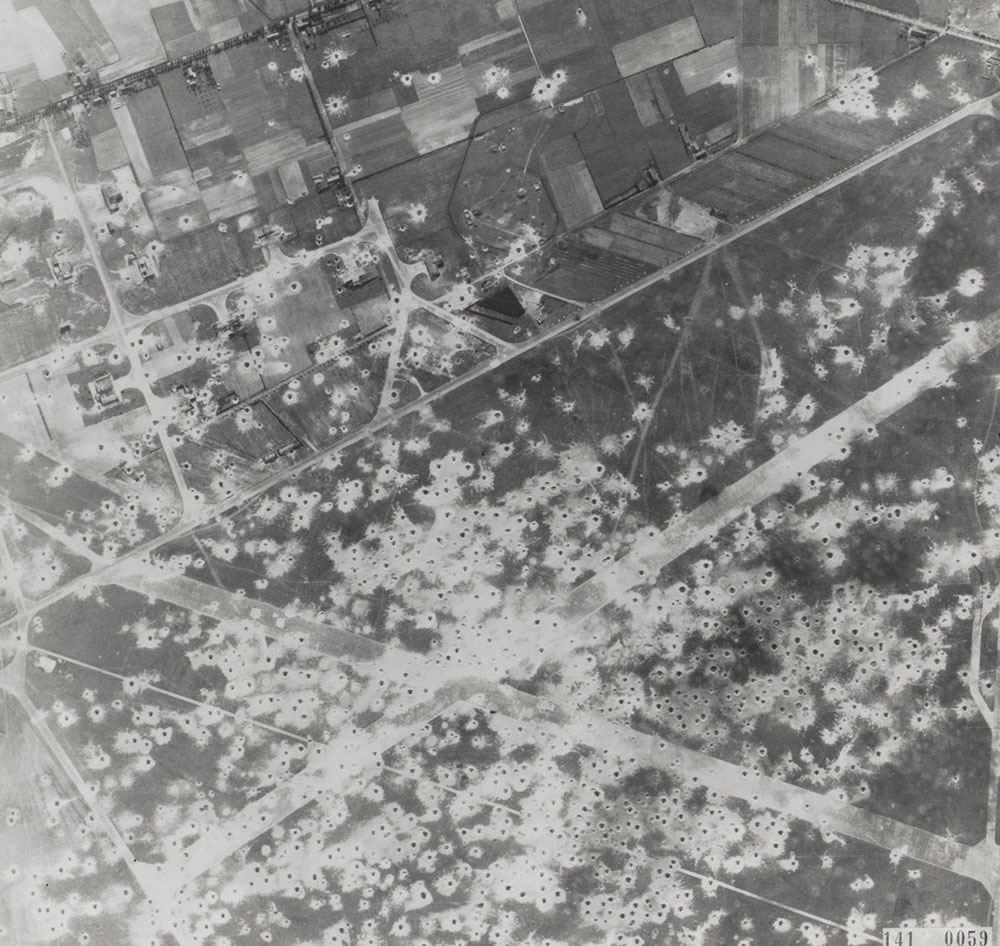 This airbase was built by the Luftwaffe in 1940 and subsequently bombed by Allied forces. The following Luftwaffe units were stationed here in the period 1940-1945:

It was renamed B-80 Volkel after the liberation of the region in 1944.

The airbase is still in use. 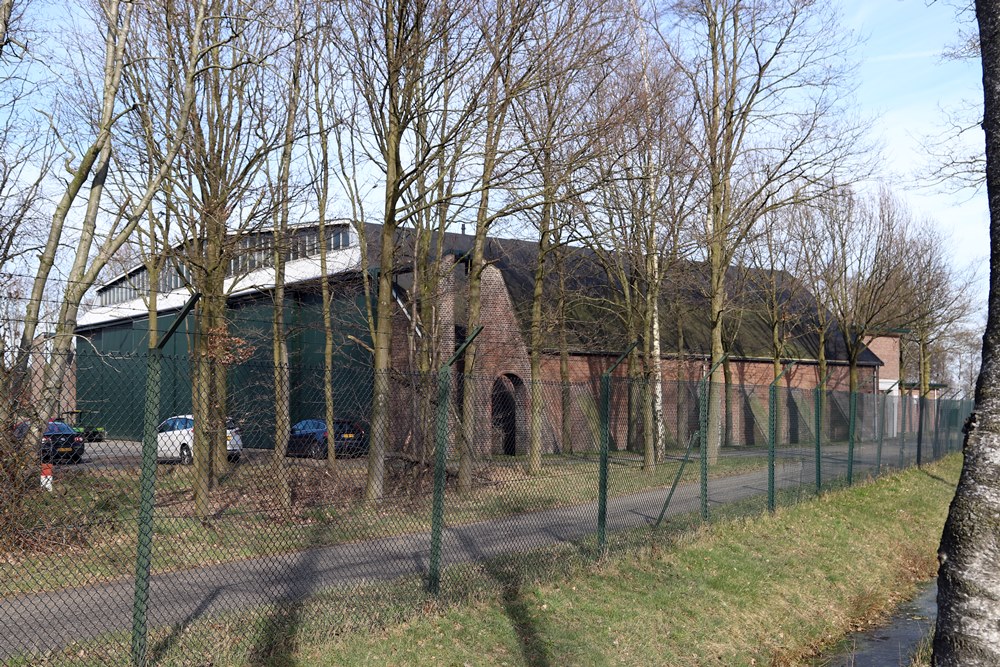 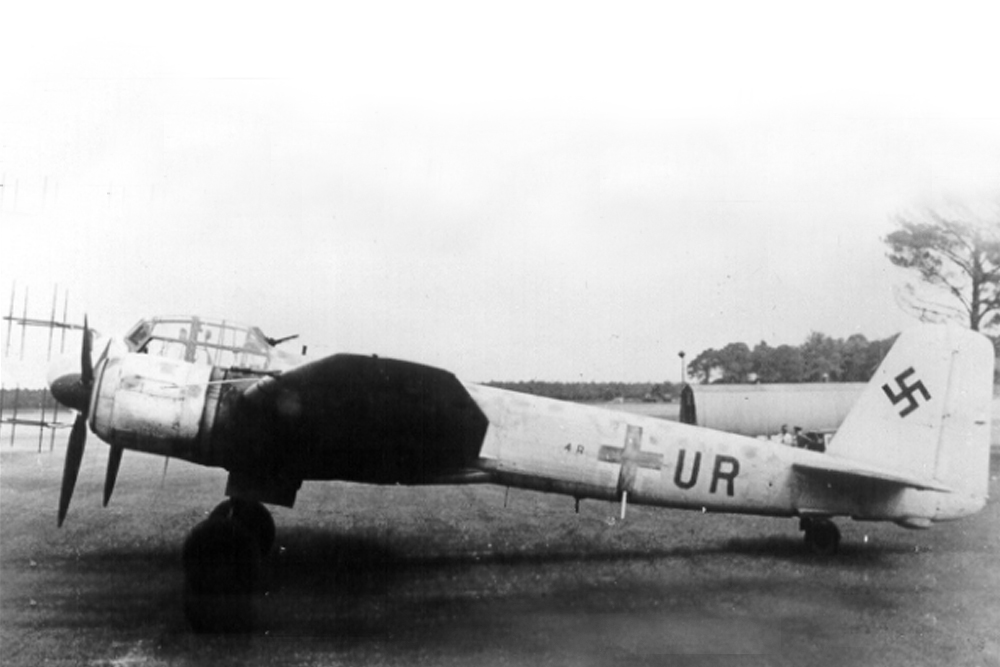 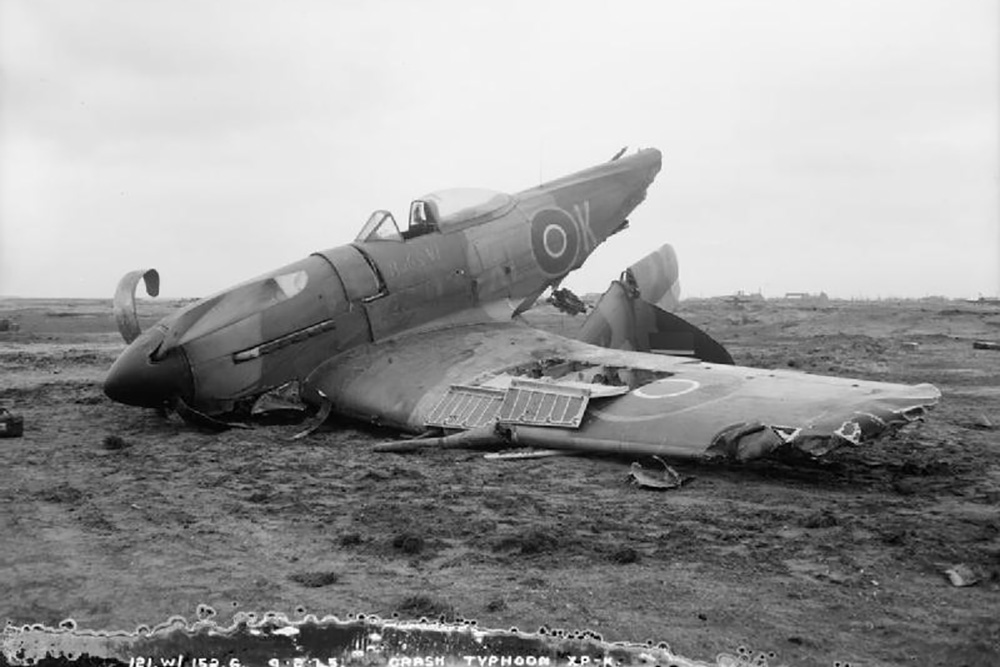