Mamayev Hill - Church of All Saints 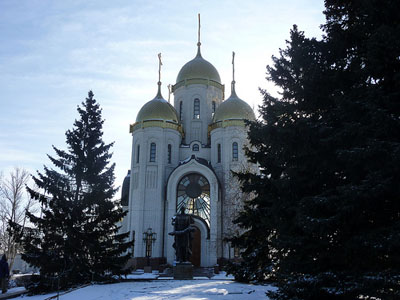 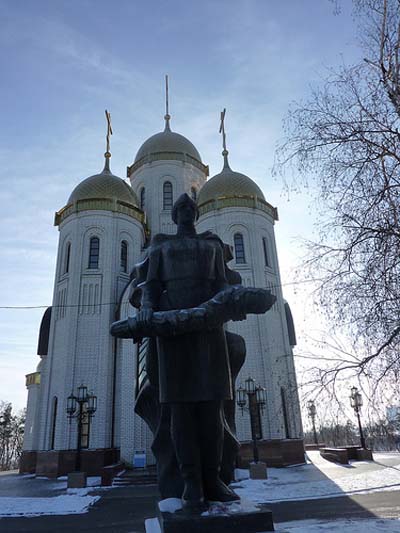 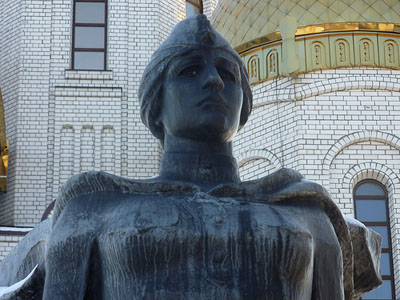 This church is located on the Mamayev hill and commemorates all who fell in the Great Patriotic War of 1941-1945. It's opened to the public.