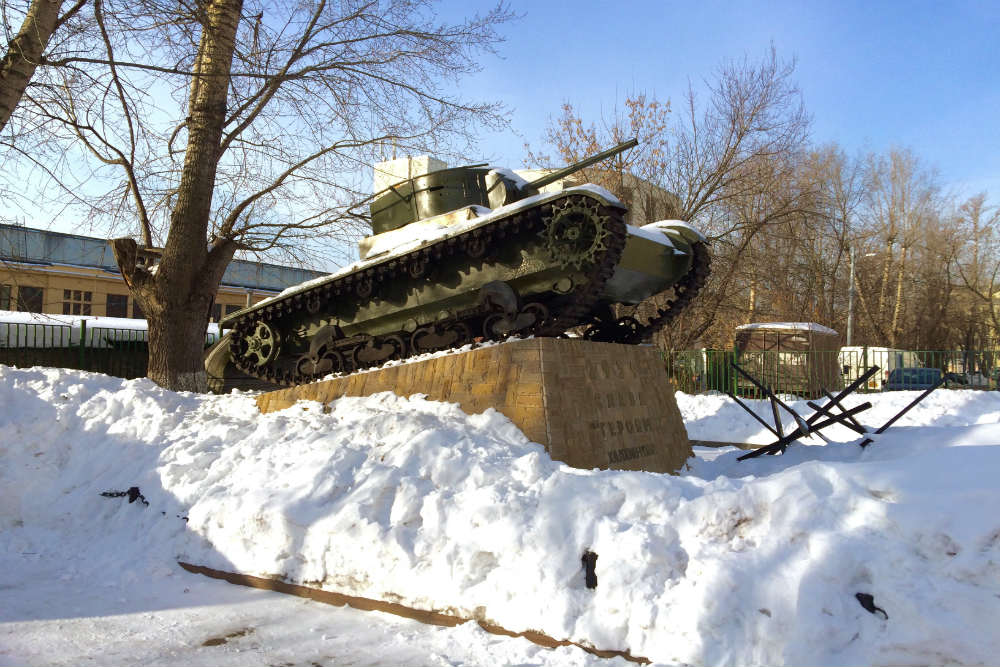 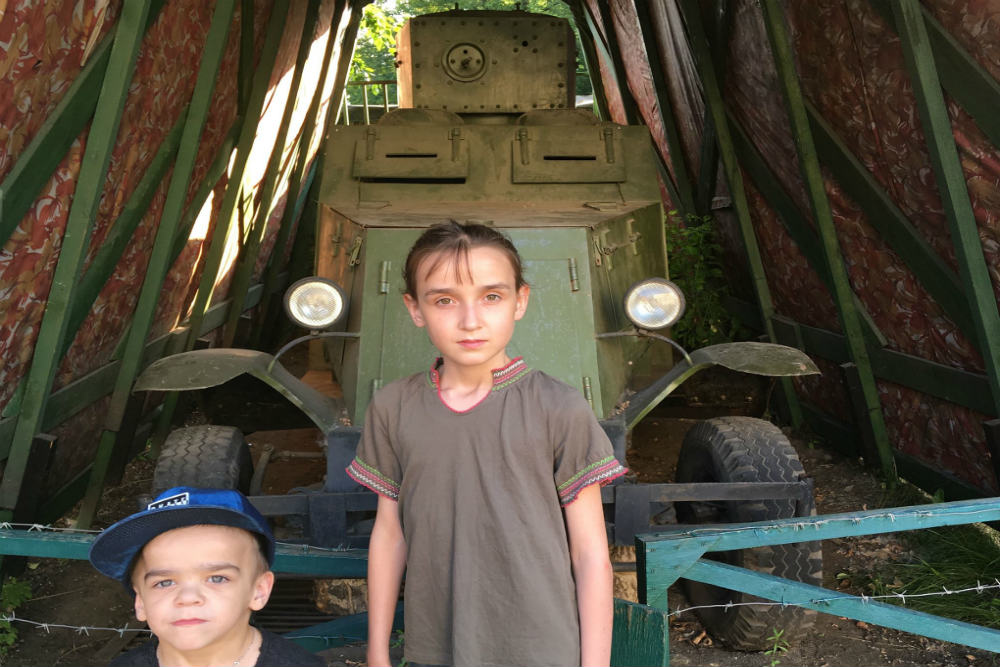 Soviet tank T-26 on a pedestal in the yard of the school №1321, which has the museum of nomadic cultures on its territory. The monument was opened on 10 September, 2014, in commemoration of the 75th anniversary of the victory of the Mongolian and Soviet troops on the Khalkhin-Gol river. There is an armoured car FAI near the monumental tank. 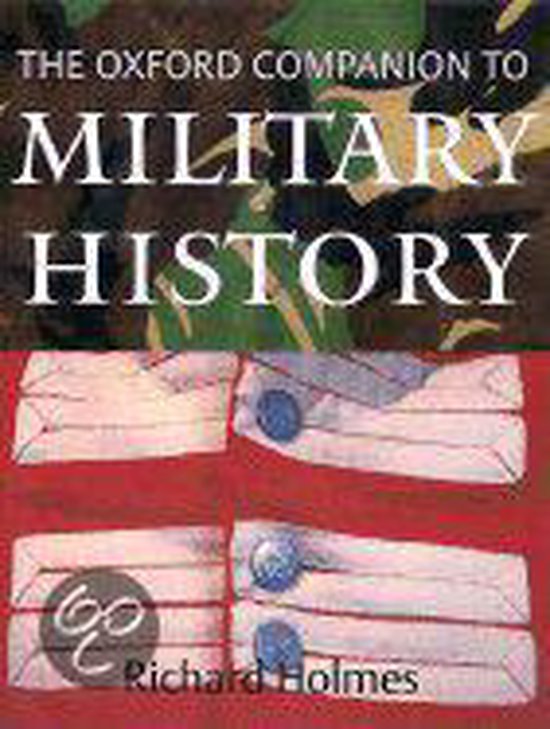 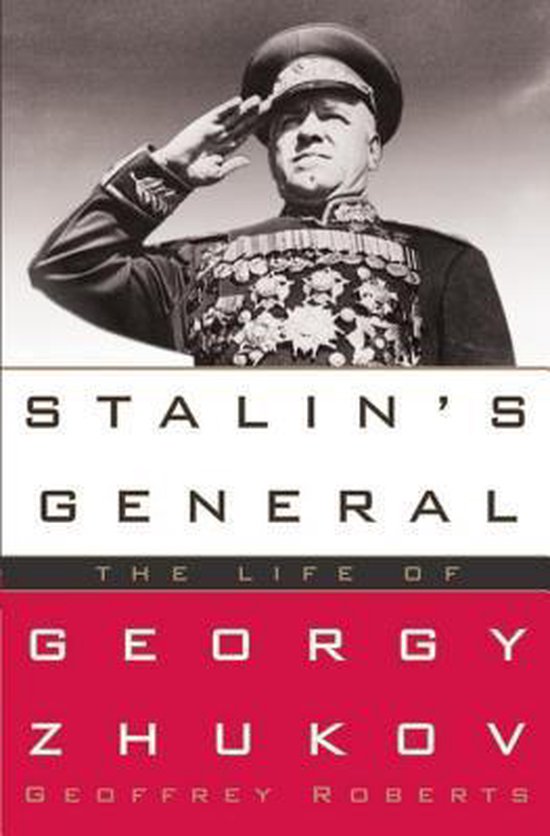