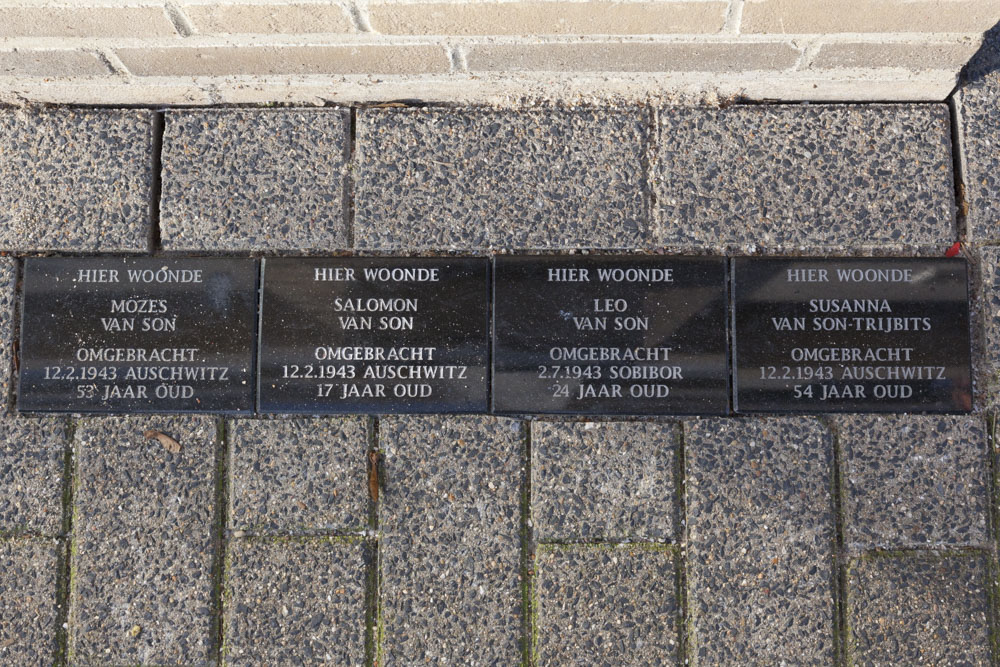 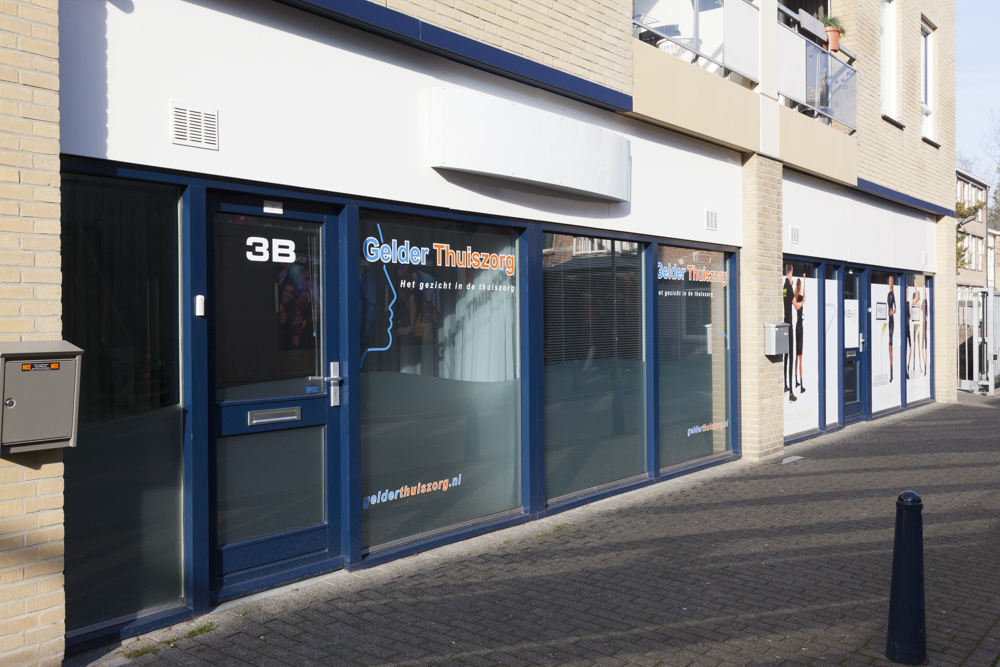 Memorial Stones are placed in the pavement in front of the former house of Jewish Victims or the Resistance Fighters from where they were deported or killed in the Second World War.

Memorial Stones are made of bronze or granite with mostly the name, date of birth and death and also the location of decease from the victims.