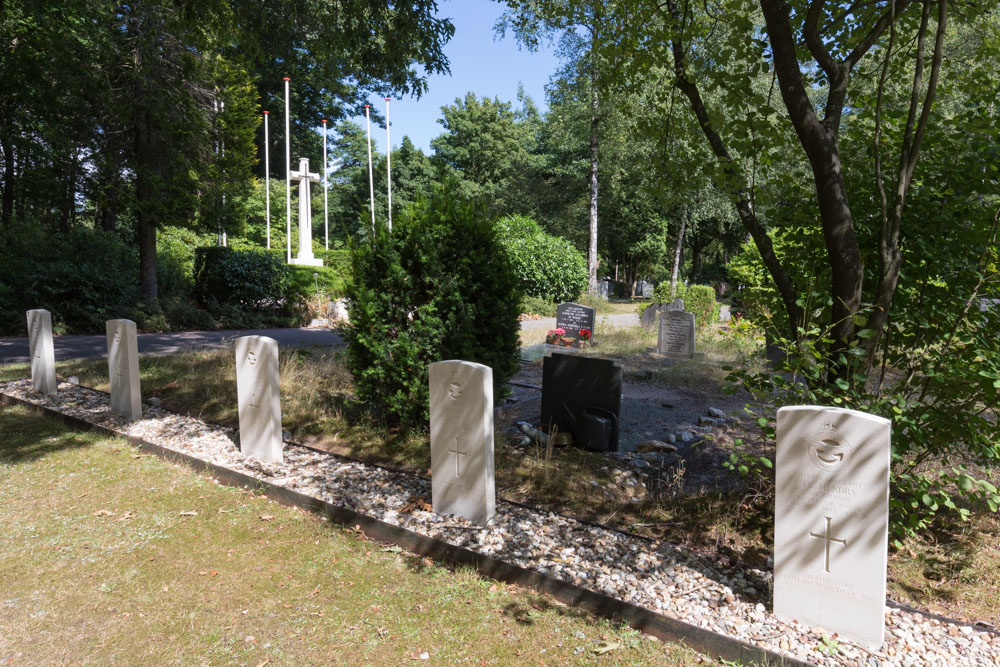 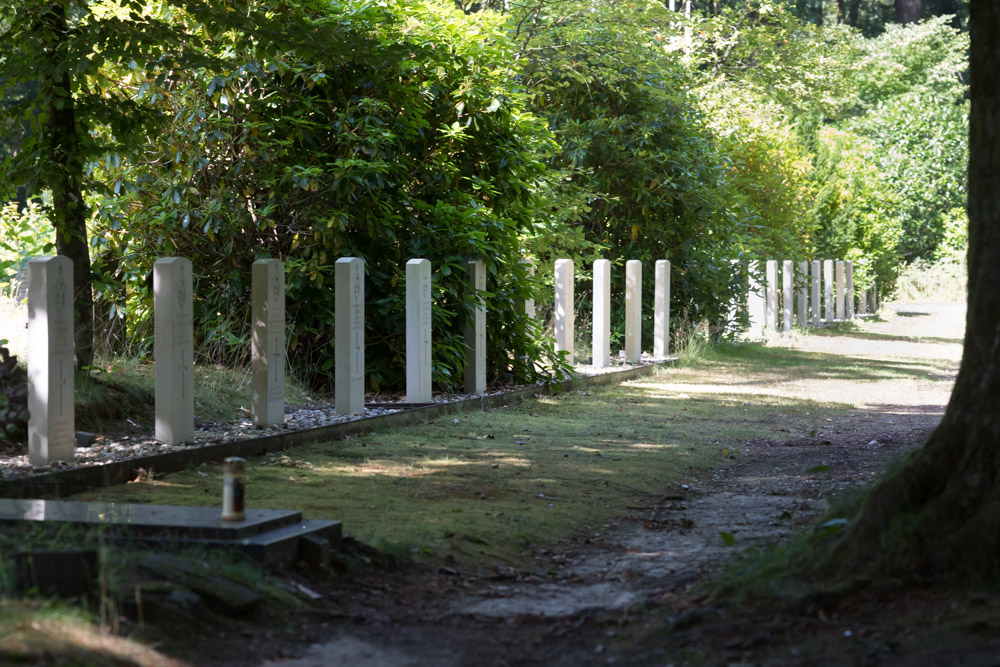 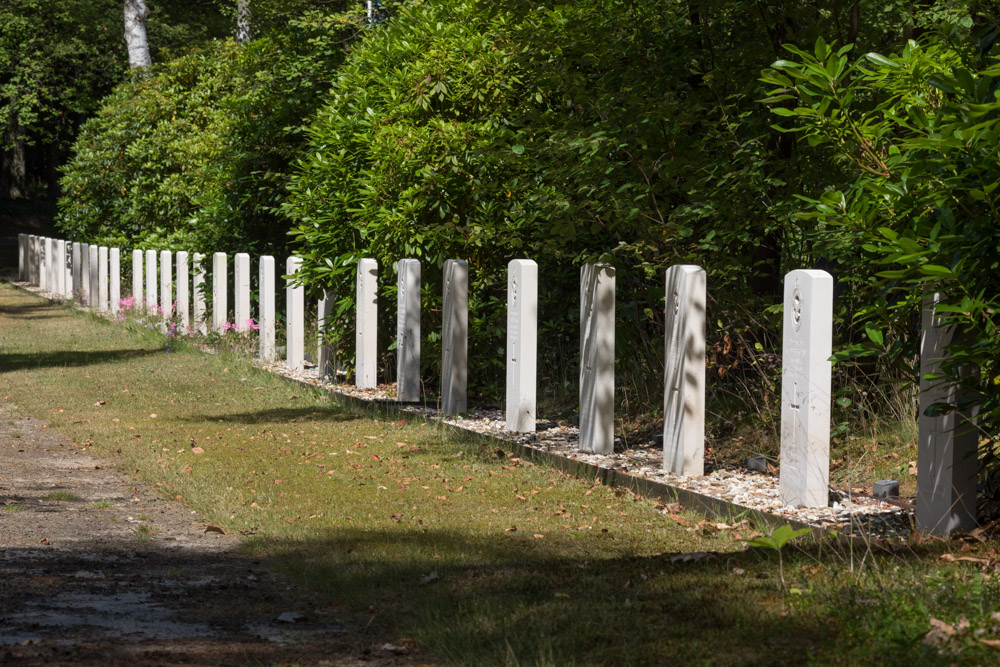 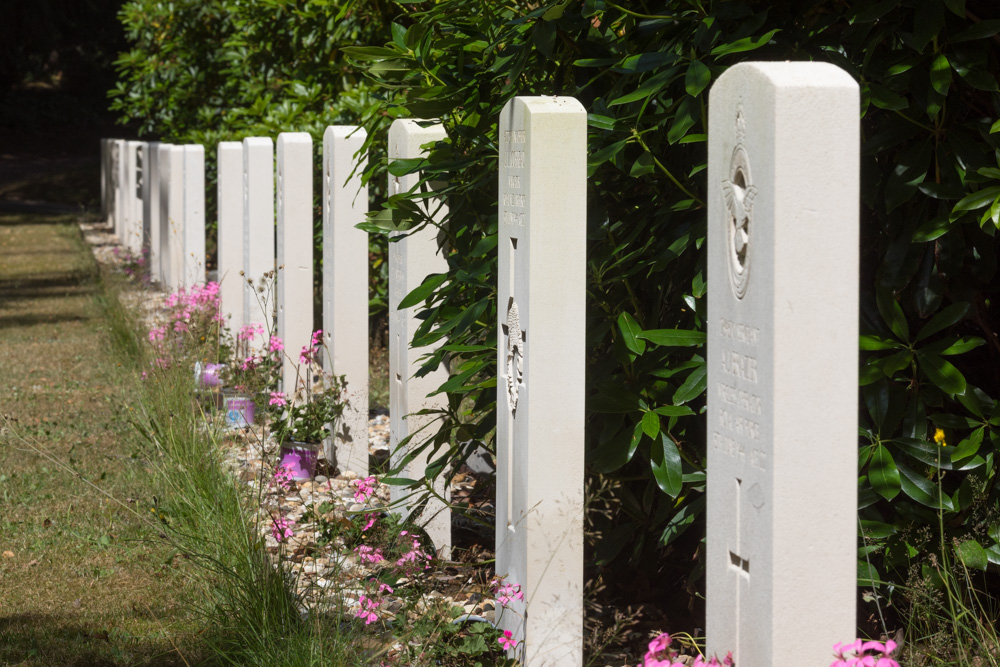 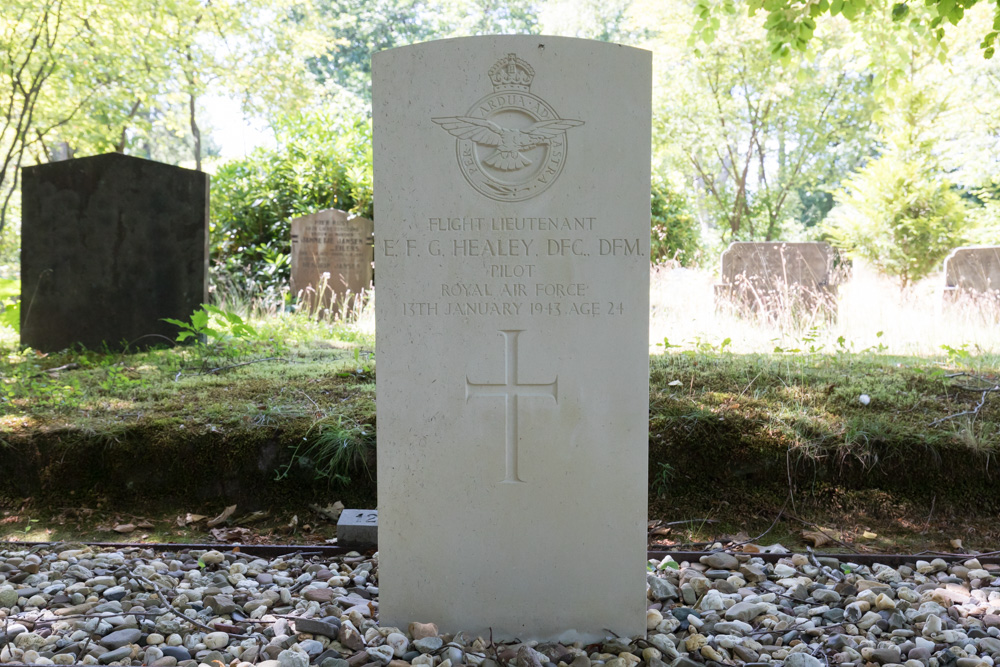 The Commonwealth plot on Ugchelen-Heidehof General Cemetery was created in 1942 for the burial of Allied war casualties and a number of those originally buried there were subsequently moved to other cemeteries. There are now over 50 war casualties from the Second World War buried on this cemetery, almost all from the Commonwealth.