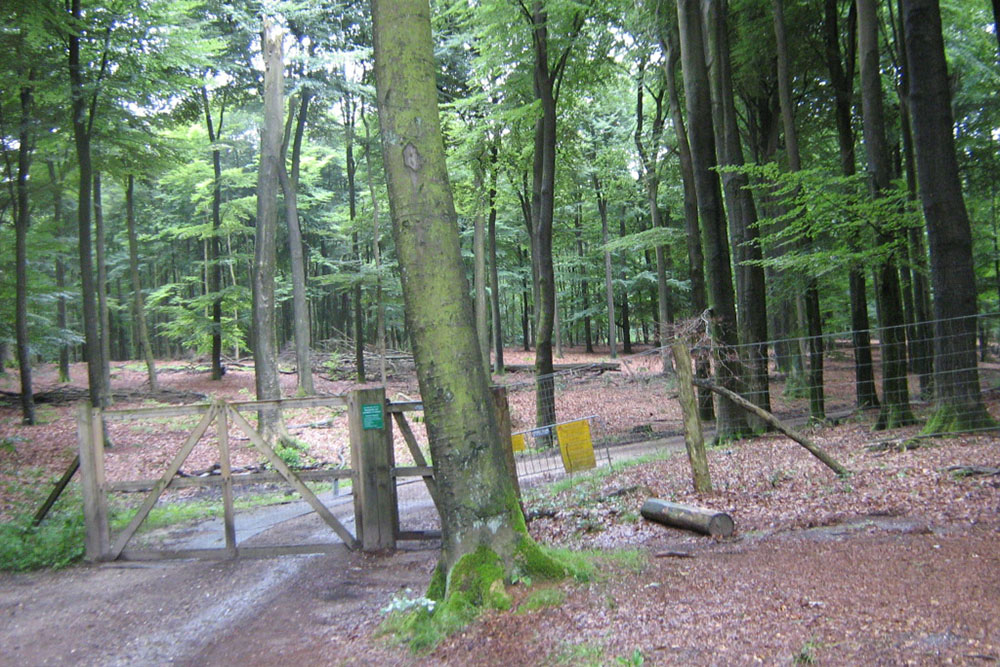 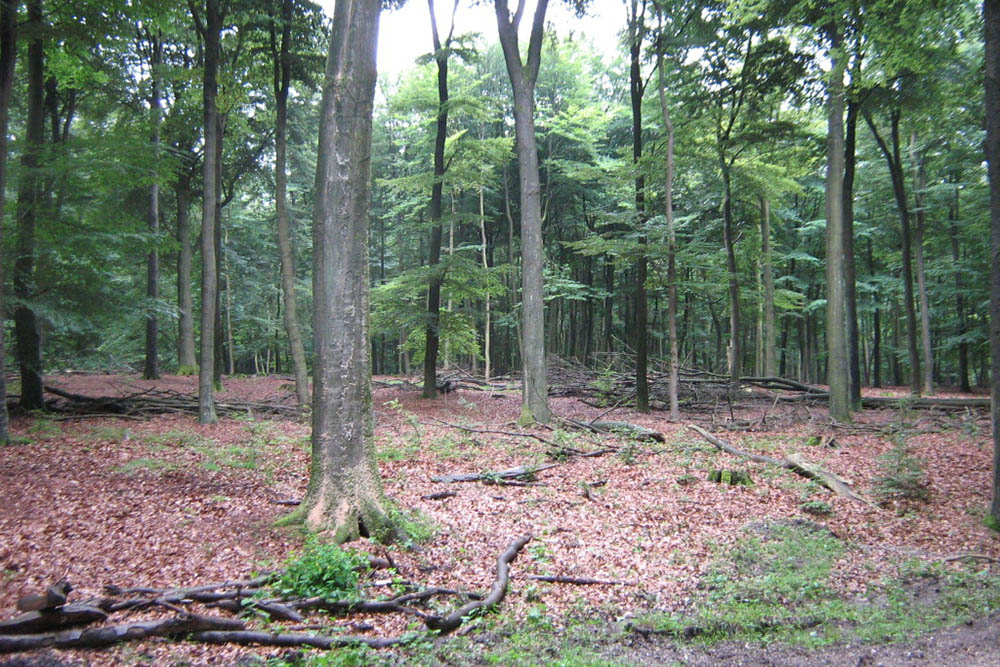 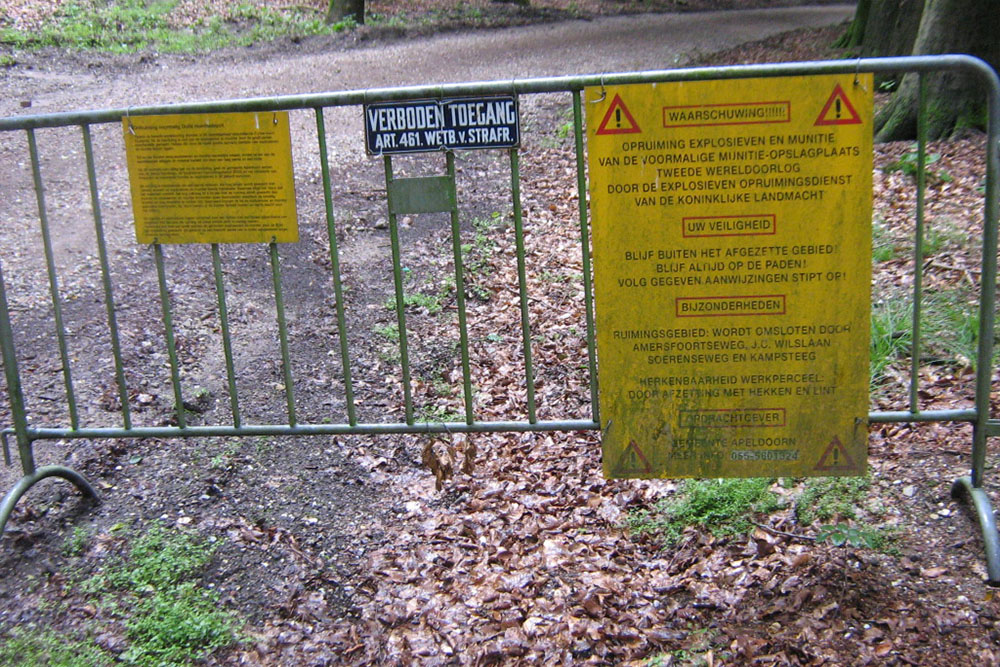 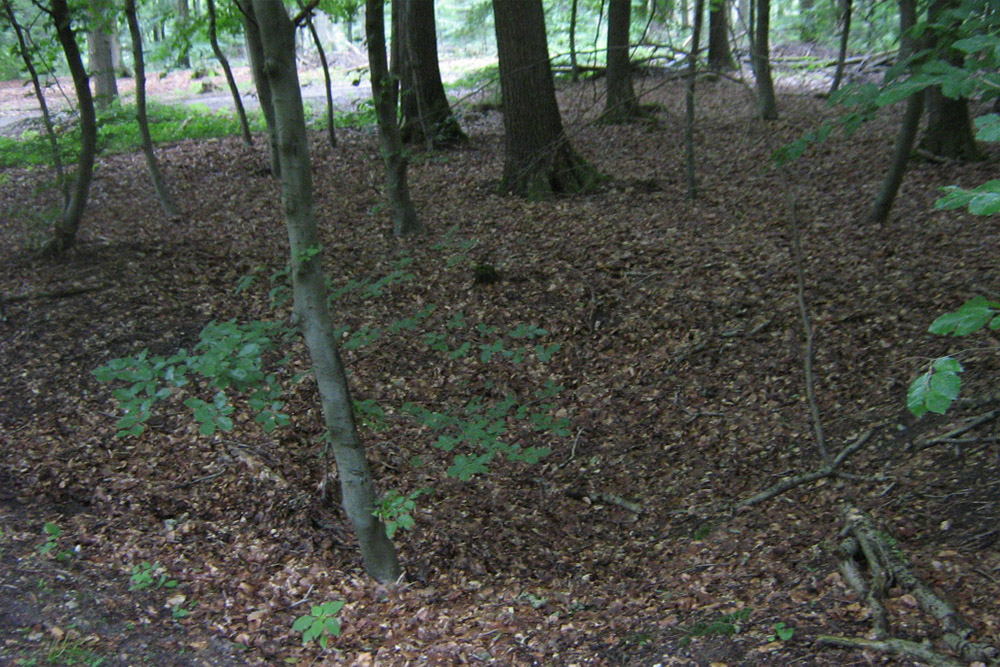 During the Second World War, the Germans built several types of ammunition sites in the woods to the west and north of the Paleis Het Loo (Apeldoorn). In late 1943, the Armeemunitionslager "Mia" was established in the woods of Kroondomein Hoog Soeren, north and east of the village. This depot was intended for units of the Heer. Virtually all types of ammunition, such as gun, carabiner and pistol cartridges, AT-grenades, tank shells, AA-shells, hand grenades and smoke and signal munitions were available here. The area evenually grew about 675 hectares. Recent archaeological research has also shown that there was a lot of extravagant material in the depot called Beutemunition. Discoveries of mainly French, but also Dutch, Belgian and Soviet were found. In relative terms, however, the numbers of German ammunition are a lot higher. Supply and despatch of ammunition went via Assel and Het Loo.

The Dutch resistance soon became aware of the ammunition depot. In addition to compiling some maps of the complex, they provided information about numbers and types of ammunition and staff. Already on 2 February, 1944, it was reported that the site would be guarded by 225 to 250 mmen. By 4 August 1944, the garrison was greatly reduced: Only 50 men. However, it was reported that there was "much activity" happening in the depot. At that time, the intense fighting in Normandy was still in full swing. The extensive system of munitions of the Heer in Normandy and Northern France must have been under pressure. It is a possibility that the military depot was working overtime to prepare for ever closing western front. The depot in Hoog Soeren continued to function until the end of the war. In the end, work was only done overnight. In the night of 16-17 April, 1945, the ammunition store was partly and hastily blown up to prevent further use by the Allies. Apeldoorn and Hoog Soeren were liberated the following day. After the war, the former depot was re-useed to store ammunition from all over the Netherlands for many years.

The munition depots today:
In 1998, the government ordered the clearance of the woods of the Kroondomein. Since 2001, this detection of conventional explosives (OCE) has been carried out by a civilian specialist. Destruction of the ammunition is reserved for the Explosive Disposal Service of Defense (EODD). When you take the Soerenseweg from Apeldoorn towards Hoog Soeren, you will soon encounter yellow warning signs indicating of the presence of the former German ammunition pot. 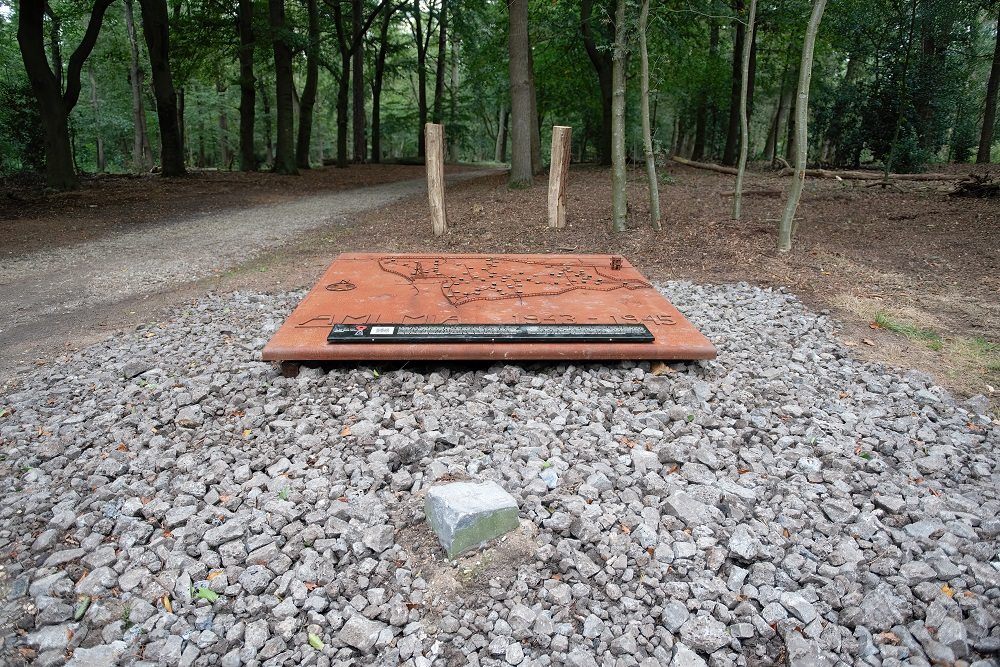