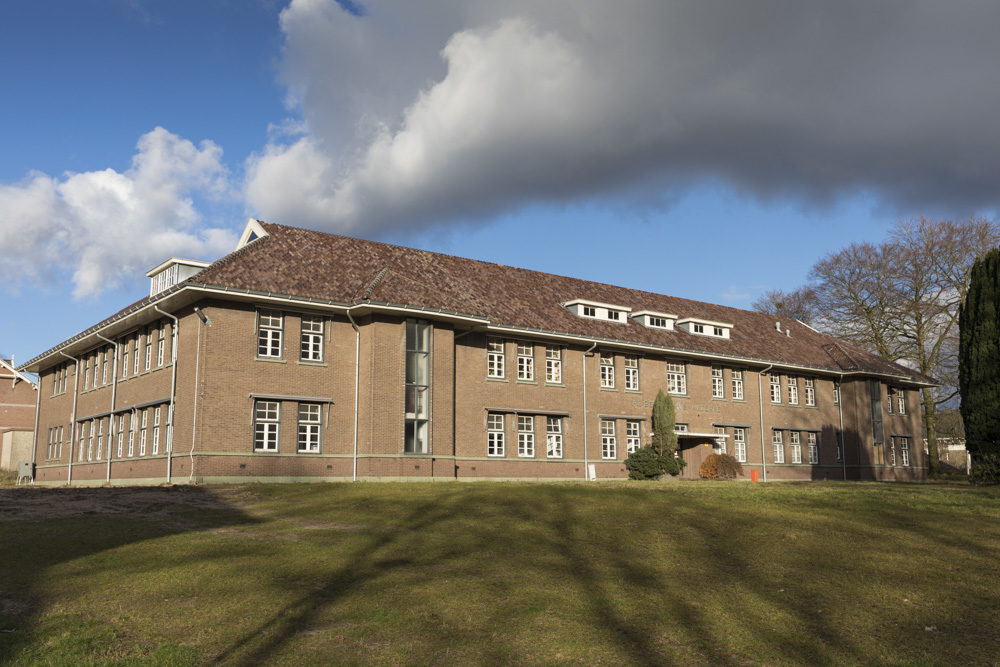 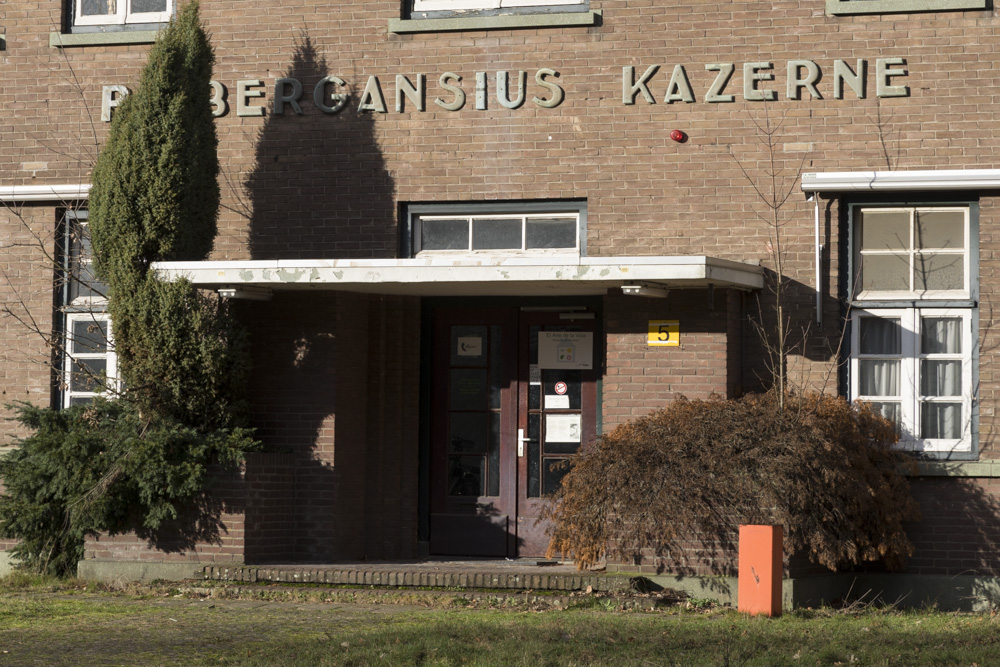 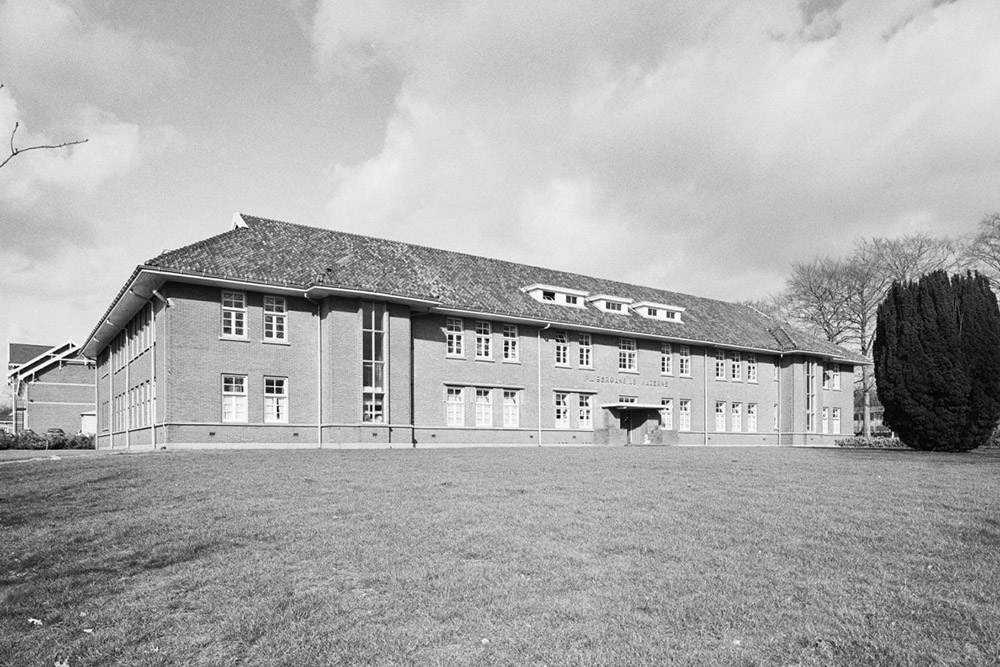 The P.L. Bergansius barracks (1936) is a Dutch national heritage monument. During the German occupation, the barracks were first used by the local Ortskommandantur and later as Waffen-SS training center. The barracks, together with the Kool and Van Essen barracks, were renamed to Bismarck-kaserne. Shortly after the liberation of Ede in April 1945 to November of that year, Canadians were stationed in the barracks.

After the liberation, the barracks were used to coordinate the deployment of soldiers to the Dutch East Indies in connection with the police actions.