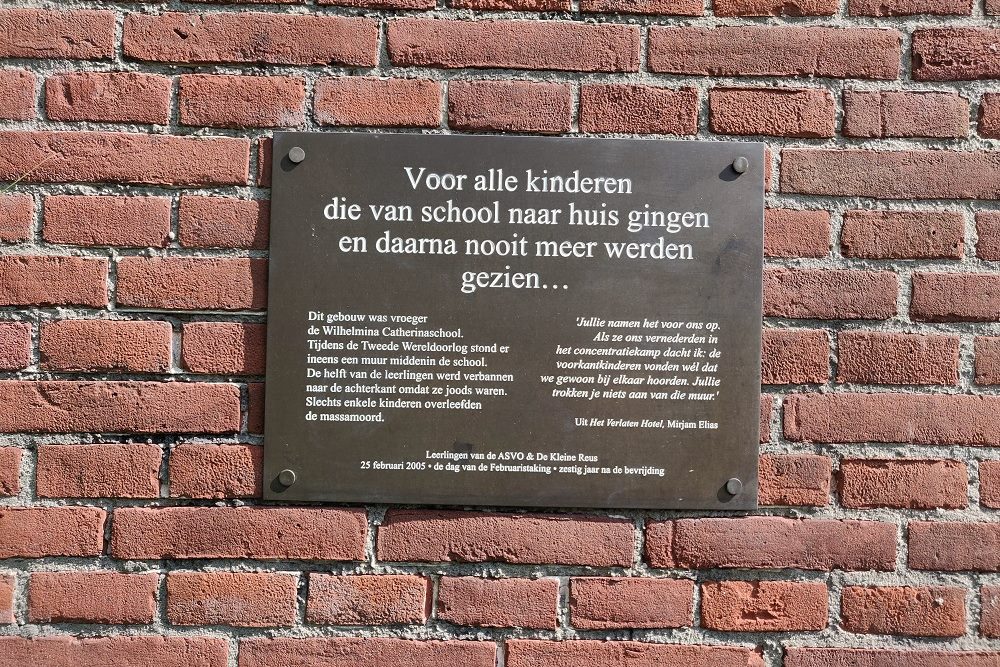 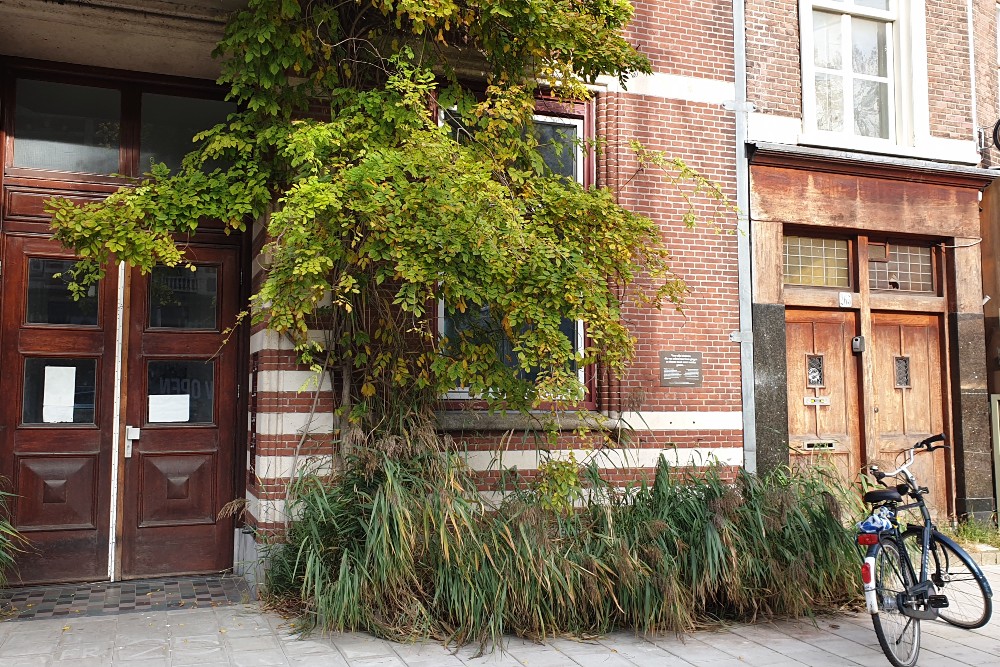 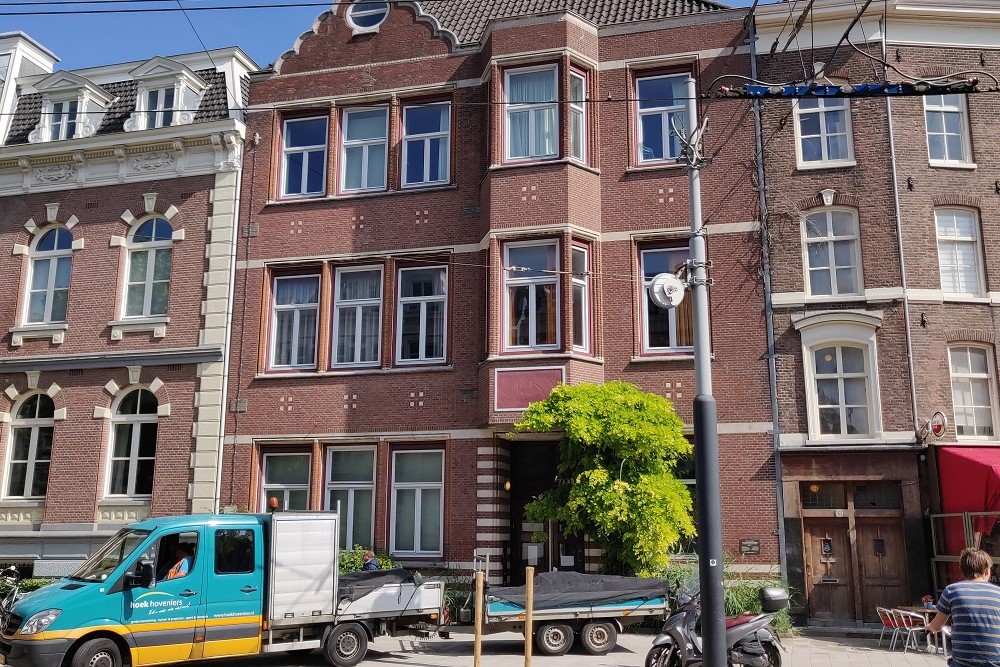 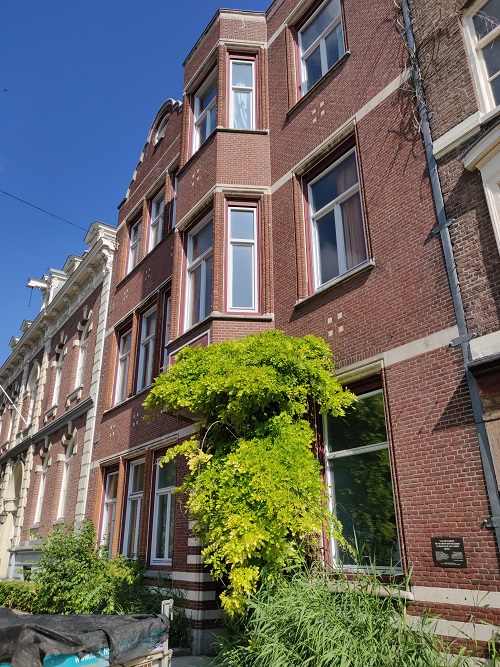 This plaque was unveiled on February 25, 2005 by the students of ASVO & De Kleine Reus.