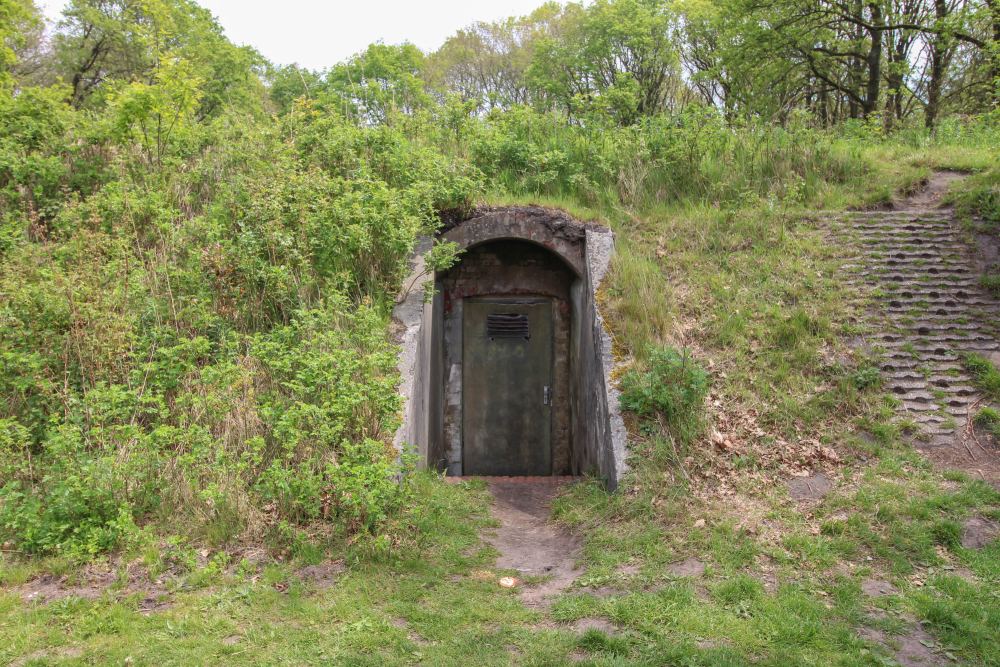 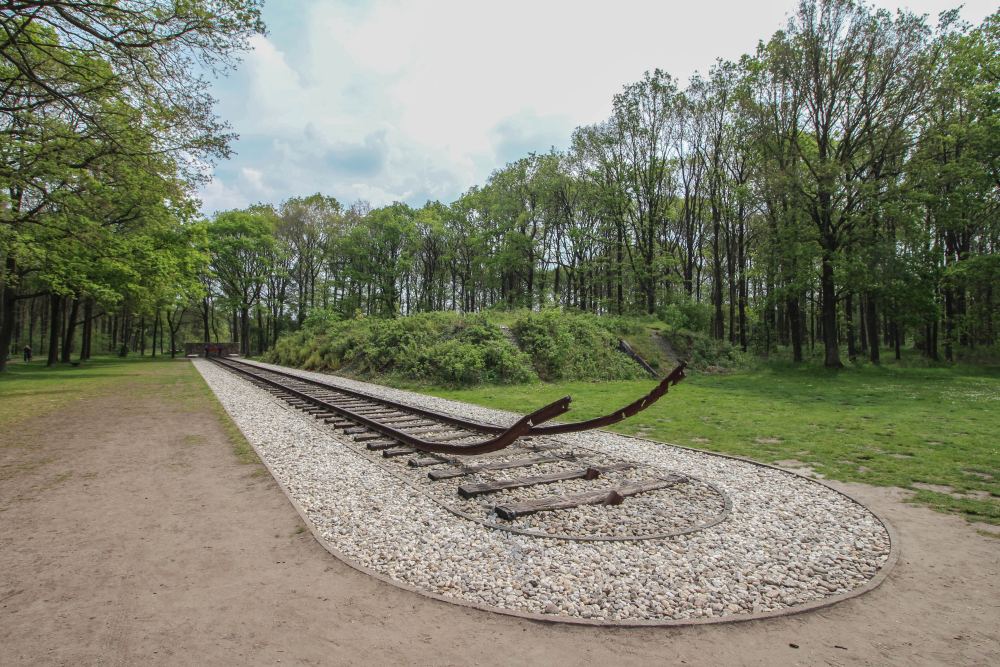 The potato cellar was built just outside the fence of the camp grounds and presumably after the Sicherheitspolizei put the grounds into use. The basement is one of the few original buildings on the site and was designated as a rijksmonument in 1995.

The potato storage area consists of a large space divided in two with systematically placed brick columns that bear brick vaults and in which support bears are placed against the brick walls and an earthen protective and insulating wall is fitted. The room is equipped with vent pipes, the upper part of which is made of iron.

The potato cellar is not open to the public and functions as a (winter) residence for bats.