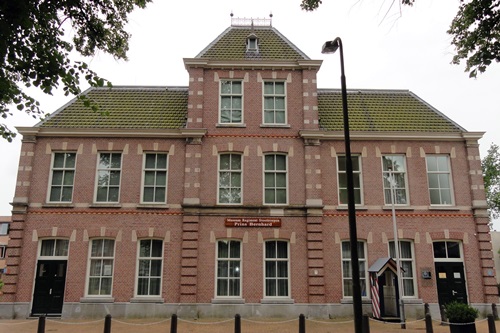 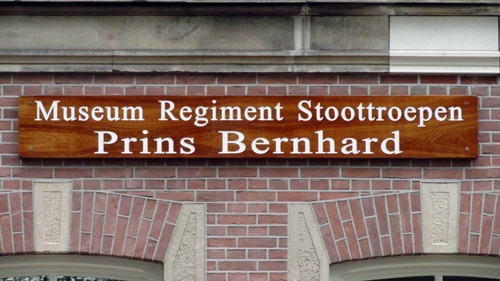 The Stoottroepen Museum tells the story of more than fifty years of dedication, courage and fighting spirit.
It informs you of the actions of the Stoottroepen or 'Stoters' as the soldiers of this regiment of the Royal Netherlands Army are also called.

The Stoottroepen find their origin in the resistance against the German occupation during the dark days in the 1940-1945 war.
At the liberation of The Netherlands, they were deployed along the rivers Waal and Maas and later far into Germany.
In March 1945 Queen Wilhelmina took the salute in Tilburg and she expressed her wish that the Stoottroepen would continue to exist forever. She has her wish.
After the Second World War the Stoters, as well as other places, served in the Dutch East Indies (now Indonesia), New Guinea and former Yugoslavia.