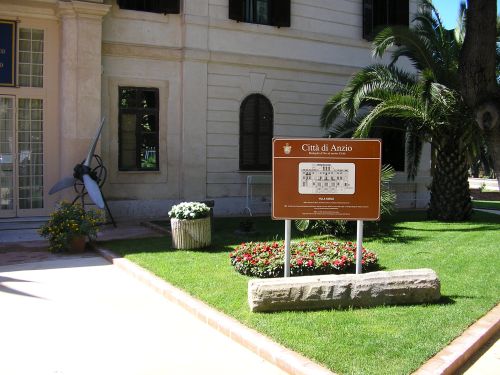 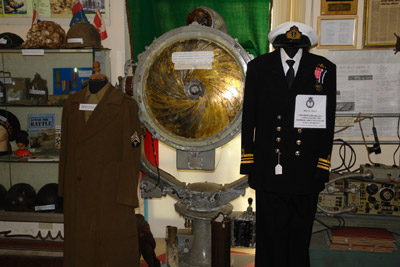 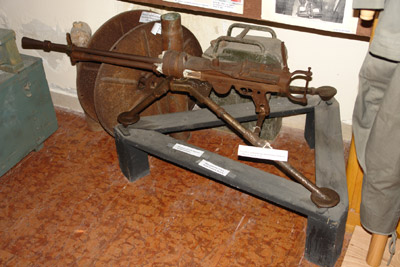 The Museum about the amphibian landing at Anzio is situated in the beautiful Villa Adele, which originates from the 17th century and which contains also an archeological museum. The museum has been opened at the celebration of the 50th anniversary of the landing on 22 January, 1994. The management consists of volunteers without a profit making purpose. The groundfloor of the museum has been divided into four sections: an American, a British Commonwealth section, a German and an Italian. The museum shows a large number of photographs of the amphibian operation and the following supply and reinforcements of the troops. The museum hosts a large number of uniforms and personal items that have been donated by veteran organisations. Furthermore a large number of military equipment is on show that are mainly derived from the bottom of the sea in front of Anzio and Nettuno.

Your special attention is drawn to the fact that the museum is closed during the siësta hours (early in the afternoon).