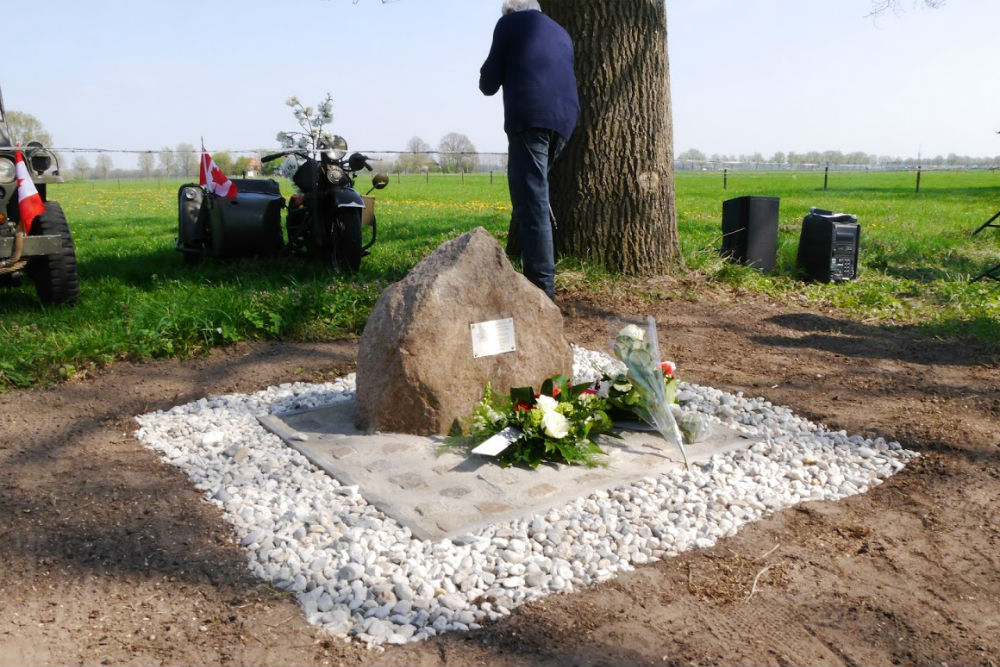 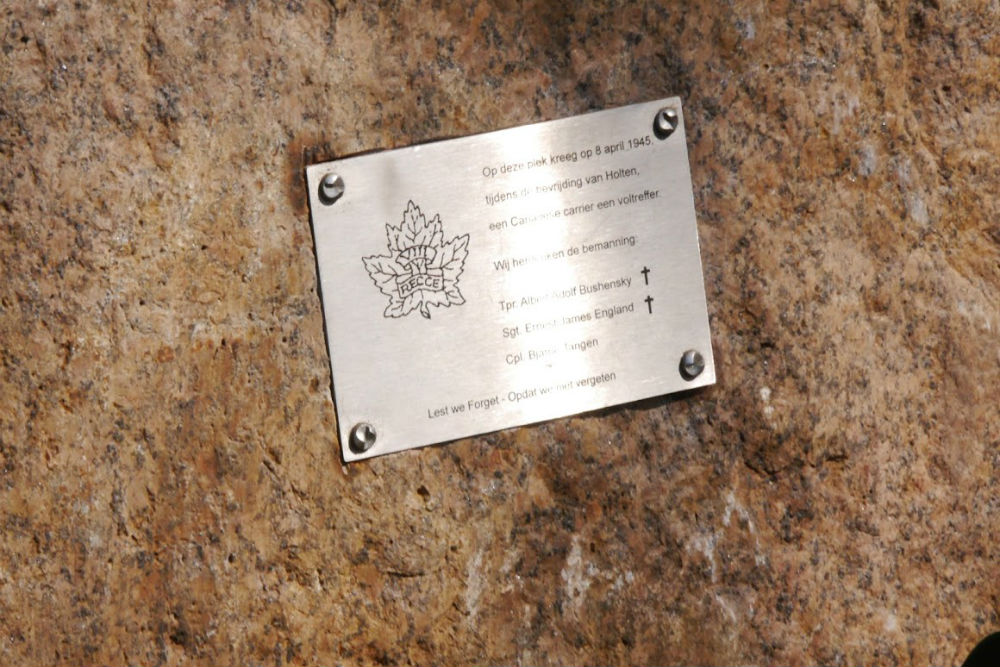 Killed by own fire

Sgt Ernest James England
It was daylight when sergeant Ernest England that Sunday in het Holterbroek near Holten got a direct hit on his head. Hij had survived since the landing in July 1944 in Normandy fierce fights in France and Belgium, but could not avoid the granate in het Holterbroek. He was killed in action on a little road that now is the Broekdijk, while he should be at home with his wife and three kids for a long time in Ontario. England had a big feeling for responsiblity. This sense of duty made him a casualty.

With his colleagues of the 14 Hussars 8 Reconnaisance Regiment of the 2nd Canadian Infantry Division, Albert Bushensky and Bjarne Tangen, he drove on April 8 1945 about 6 PM along the Broekdijk when a 17 ponder hit him totally. Holten was just liberated, but specially along the railroad Holten  Deventer it was full of Germans who did not want to give up and were looking for coverage behind the railroad dike. The three Canadians had to explore the German defenses and the road for the Canadian troops when suddenly the granate exploded. England stood with his head outside in the little armoured car, he got the granate full on his head and was killed instantly. Bushensky who was the driver lost one leg and died of wounds that evening while transported to a medical post. Tangen got as a wonder no wounds at all.

Ernest England was driver at a removal company in Toronto, when the war broke out. Hij was then 30 years old and had with his wife Alberta three young kids, Al, John and June. Ernest did not got a call up for the Canadian army, yet he wanted because of the war to enlist to serve his country. Daughter June remembers her father as a "tapdancer", hij was very fond of tapdancing and when he was free he played baseball with his boys Al and John. When England enlisted and went for his basic trainng to Reykjavik, were the kids 6, 8 and 10 years old.

After a first training in Iceland Ernest went in 1941 overseas to Engeland, to be better prepared for the liberation of the main land of Europe. England became a member of the 14 Hussars 8 Reconnaissance Regiment or Recce. The regiment suffered heavy losses in the first weeks after they arrived in Normandy on July 8 1944.

England stands the fights very well. Now and then he wrote a little letter home. He was a nice guy and beloved by his mates. The 8th Recce was fighting in March 1945 in the German Reichswald during the fierce battle there in the operation Veritable. They had their advance from the Southeast of Holland to the town of Groningen in the North as the target. On April 4 they crossed the Twenthekanaal and on April 6 they were in front of the Schipbeek near the Wippert in Holten. There were heavy fights there too.

Sergeant England should have been at home for a longer while or to take a rest in Engeland. He had earned so many points that he deserved a furlough. He choose to stay with the platoon and to help his mates to liberate Holland in this decisive time. The Dutch ate tulip bulbs to survive and had to be liberated as soon as possible he thought.
The allies in Holland were convinced very strong that Germany would surrender in a short time. In a memo on April 8 in the wardiary of the 8 Recce you can read: " Some enemy troops are very young children. Yet they did not surrender very quick" It took yet 4 weeks before the end of the war.

The life of Ernest England ended on the evening of April 8, he was temporarily buried in a meadow on the opposite of the farm of Vorkink in Holten. His wife and kids in Canada got the sad news a short time later. Alberta raised her children alone, and went to a factory to earn money for the family.

When the Canadian cemetery was constructed in September 1945 on the Holterberg, the soldiers were reburied from their temporarily graves. England came in plot 1, row A grave 1 and became because of that spot the symbol of the sacreficies of the Canadian for the liberation of Holland. That became stronger when they became to know about the very special story of the death of England and Bushensky. In May 1980 a good friend of England, sergeant Earl Wrightman and the commander of the 10th armoured regiment, major Norman Rushforth came to Holten. They spoke with the local historian and told him that the armoured car on the Broekdijk was hit by "friendly fire". A Canadian tank by a big mistake fired at this vehicle and both Bushensky and England were killed.

In 1995, Alberta died two years before, the three children came to Holten to visit the grave of their father on the Canadian cemetery, at which are buried 1394 liberators. Most of them are killed during the liberation of Northeast Holland and Northwest Germany. All gave their lives to liberate our country and made big sacrefices and of more than the half of the soldiers there is a soldier profile in the Information Centre Canadian Cemerey Holten next to the cemetery and there you can find more information. 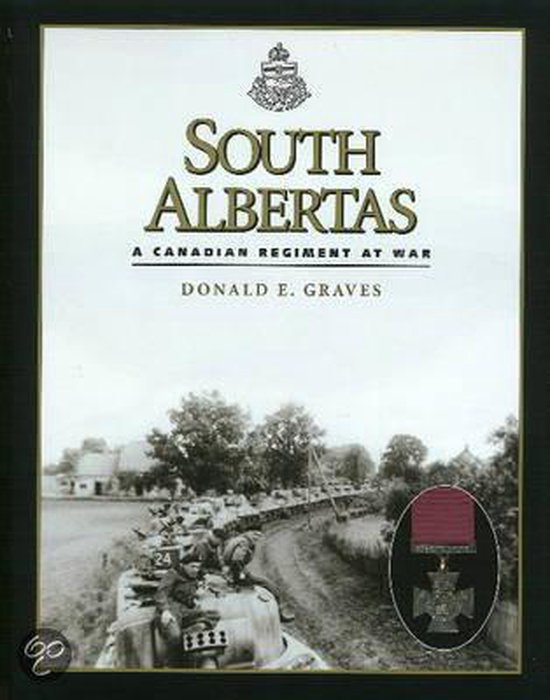 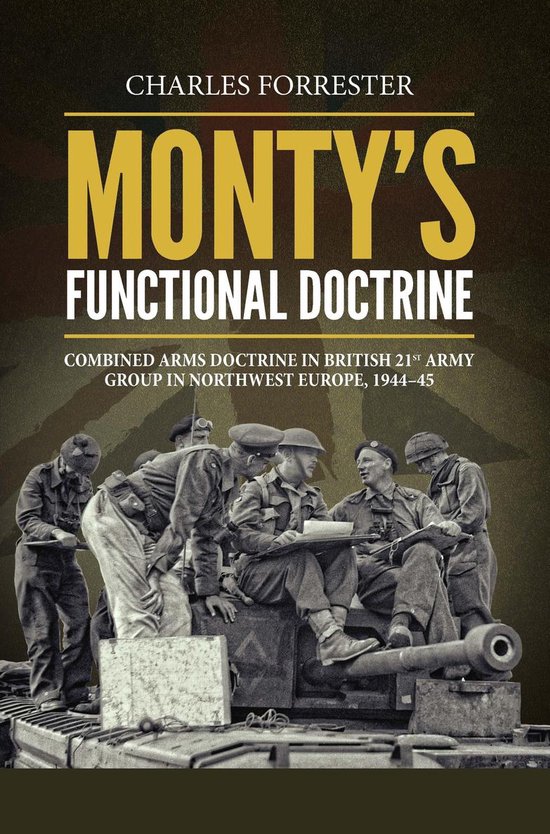