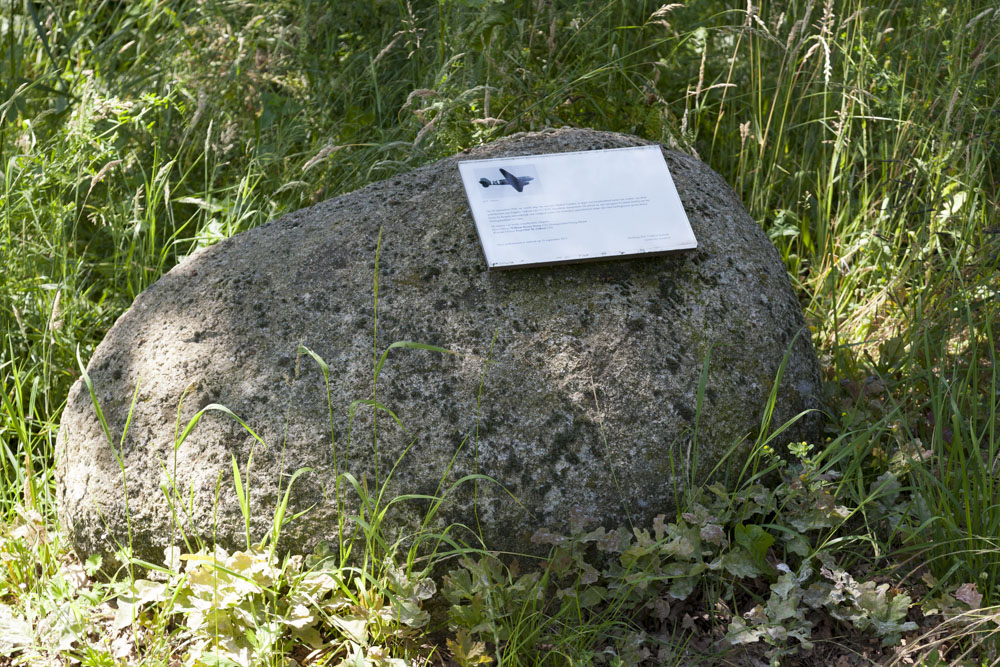 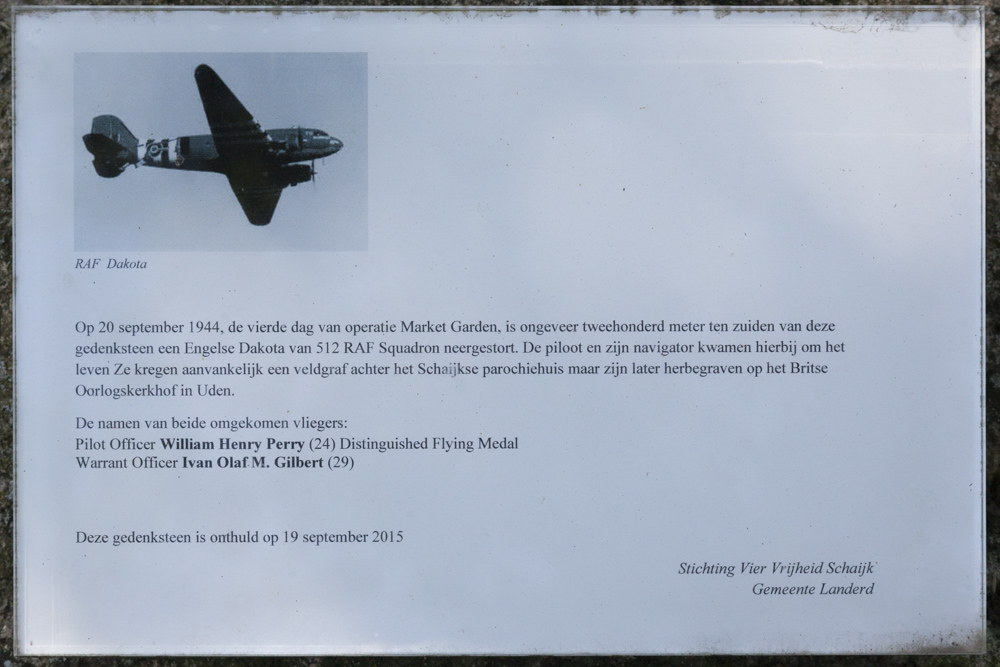 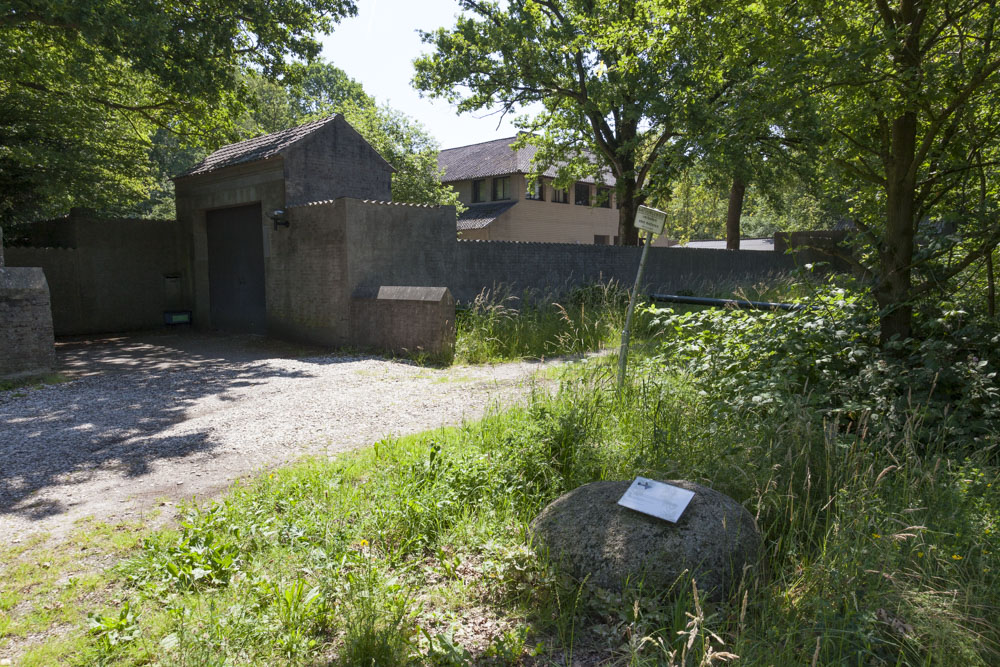 The aircraft was on the return flight of a resupply mission to Arnhem. It was hit by FLAK during the homebound flight to its base Broadwell in England.

On 20 September 1944, the fourth day of Operation Market Garden, an English Dakota of 512 RAF Squadron crashed about 200 meters south of this memorial stone. The pilot and the navigator both lost their lives. They were first buried in a field grave behind the parish hall in Schaijk. Later they were reburied at the British War Cemetery in Uden.

This memorial stone was unveiled at 19 September 2015