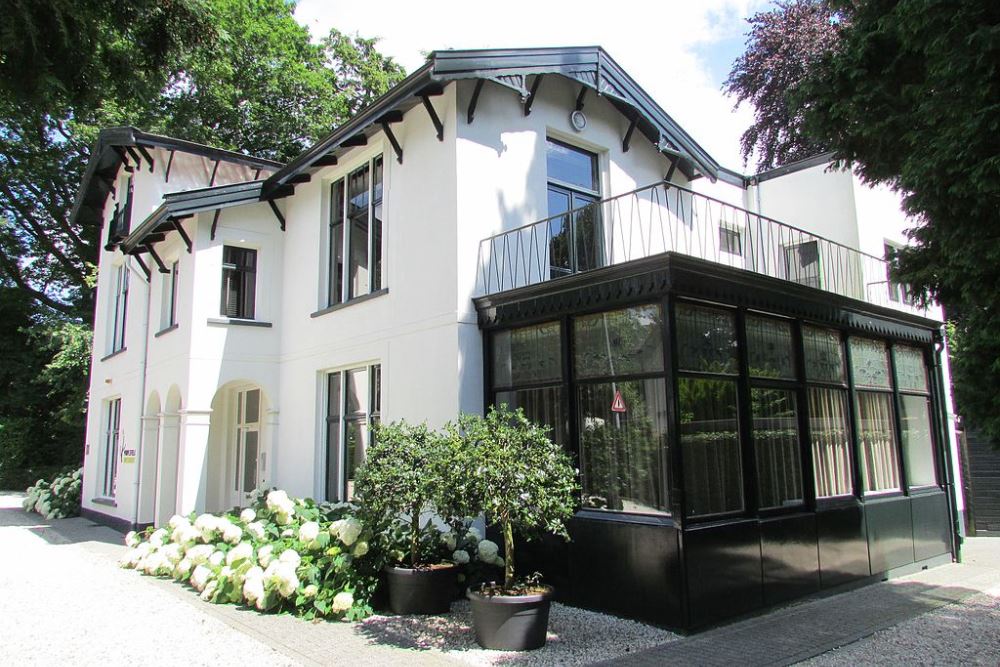 Paul Kruger lived here from 20 May to 7 October 1903 in the villa Djemnah.
Paul Kruger (1825-1904) was the Boer leader of the uprise in the First Boer War (1880-1881) and president of the African Republic (Transvaal Republic) in the Anglo-Boer War (1899-1902). Kruger left for Europe as the war turned against the Boers in 1900. After he died, on 14 July 1904 in Montreux-Clarens, Switzerland, his body was returned to South Africa for a state funeral, and buried in the Heroes' Acre in Pretoria.