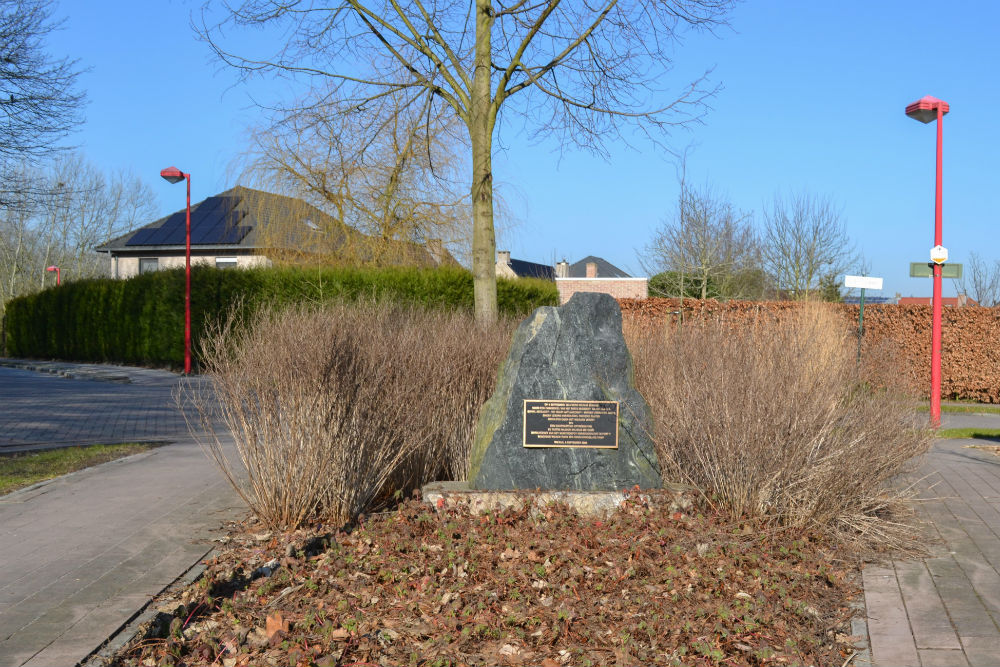 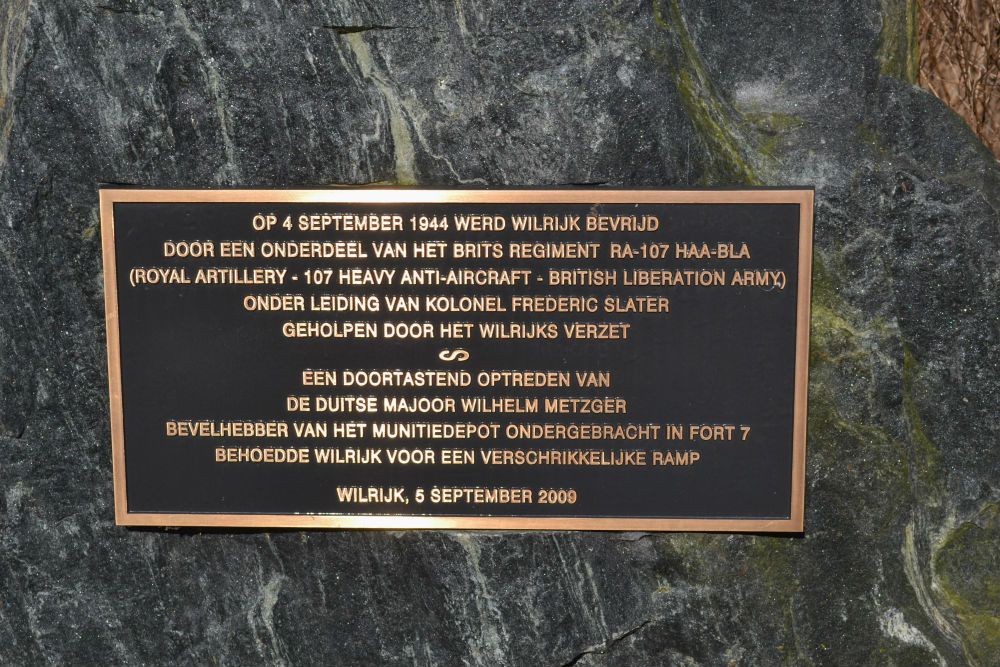 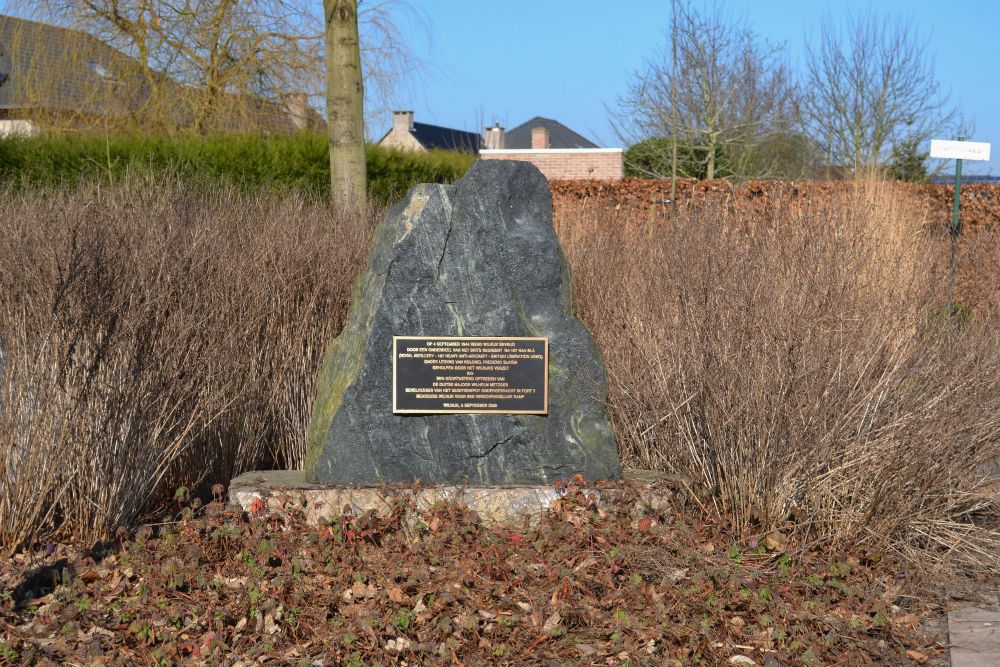 This memorial was erected on 9 September 2009 and pays tribute to the British regiment Royal Artillery - 107 Heavy anti-aircraft that liberated Wilrijk on 4 September 1944 and to German Major Wilhelm Metzger.