House of the Resistance Noord Drenthe 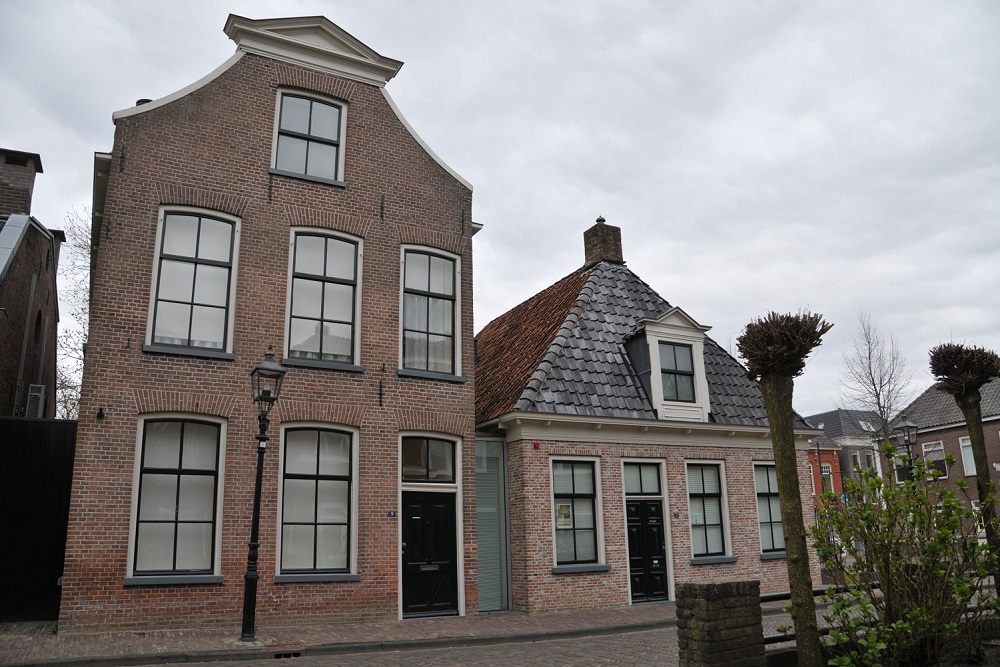 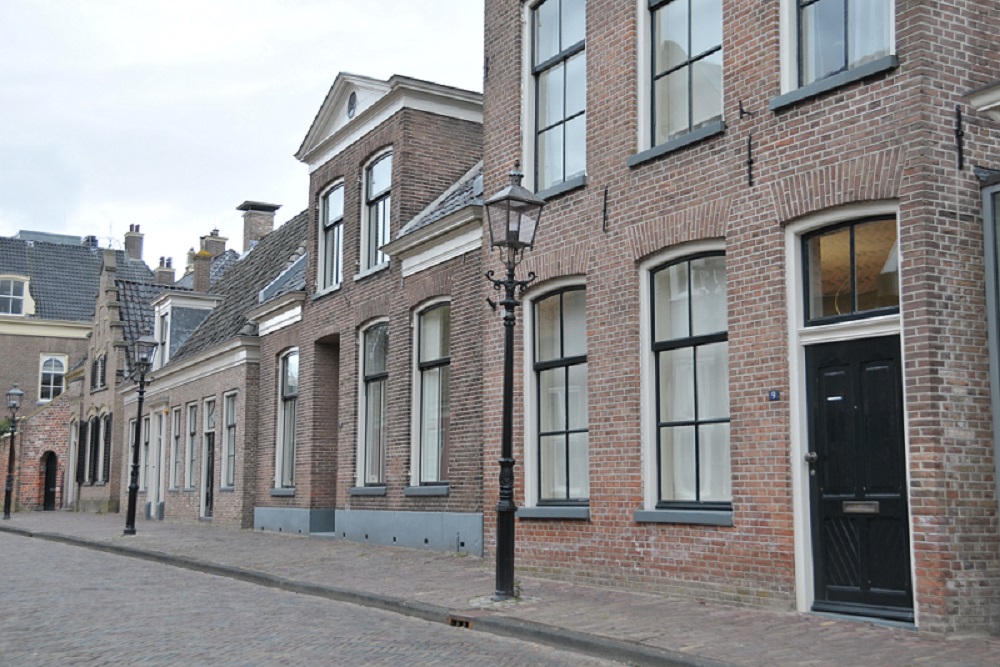 Kloosterstraat 9 is the parental home of Jan en Marie Bulthuis, who took part in the raid on the nearby prison. On the 11th of december 1944 the Dutch resistance liberated a group of resistance men who were taken prisoner.

This house was used for preparations en making plans.

On the 10th of december 1944 six men gathered in this house the last time, before the raid.

The father of Jan Bulthuis read the story of Gideon from the bible and the men prayed. They also wrote farewell letters, in case the raid should go wrong. After that, they rested.

On the 11th of december 1944 at 05:30 the mother of Jan Bulthuis woke everybody for breakfast. Marie observed the prison and came back when she had seen German guards leave the prison. After that the six men went to the prison. They succeeded without firing one shot, as described here