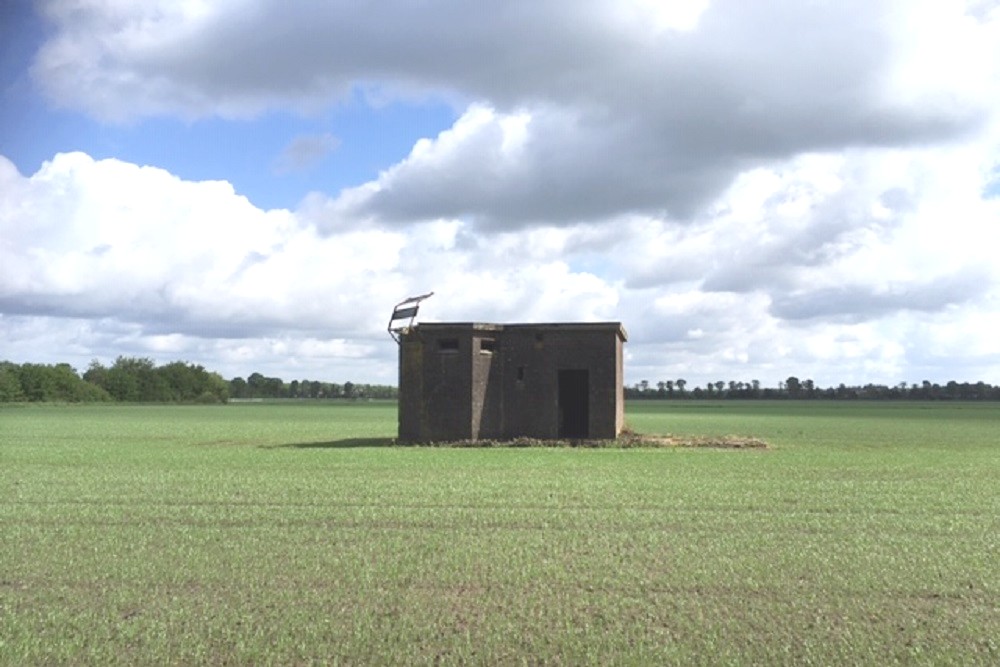 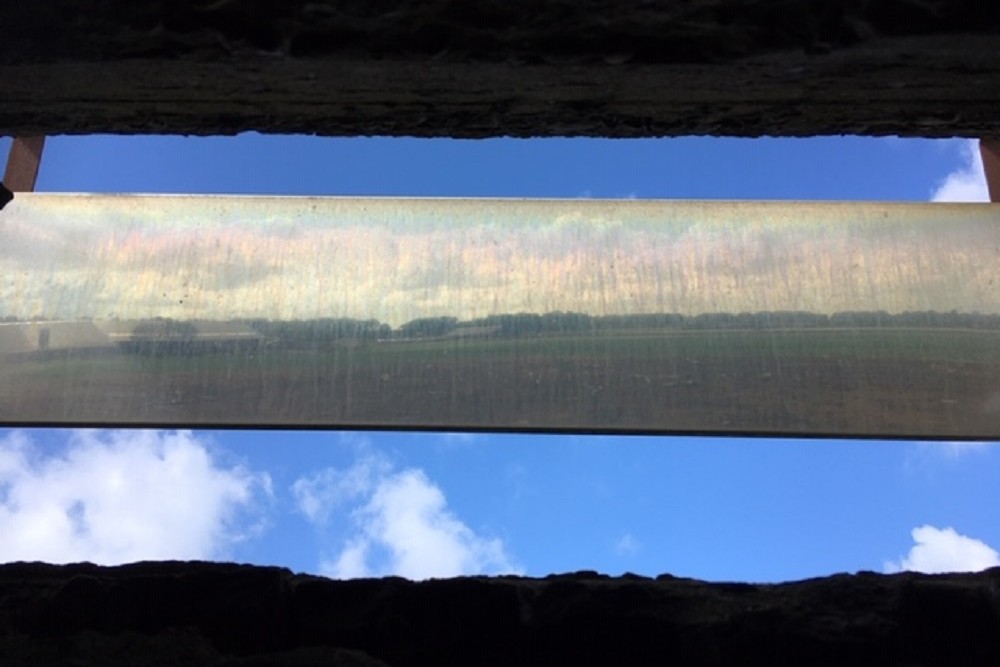 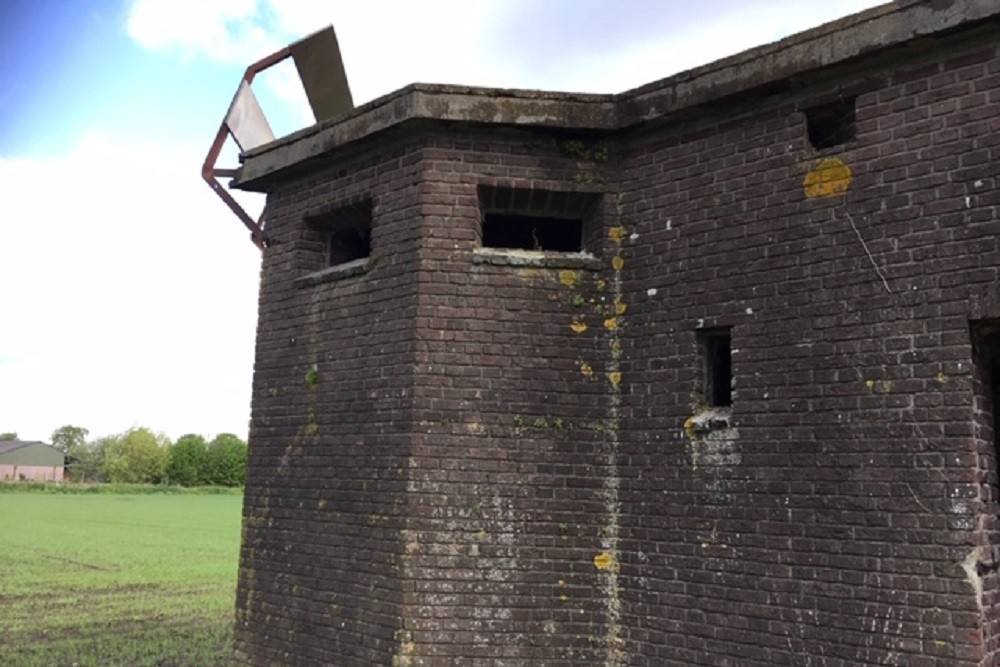 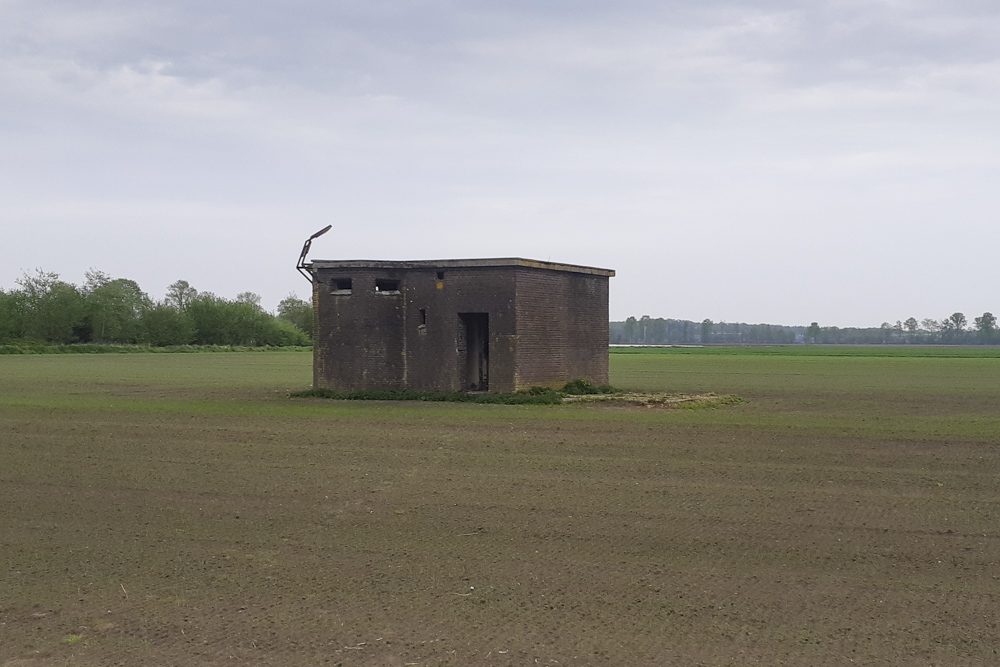 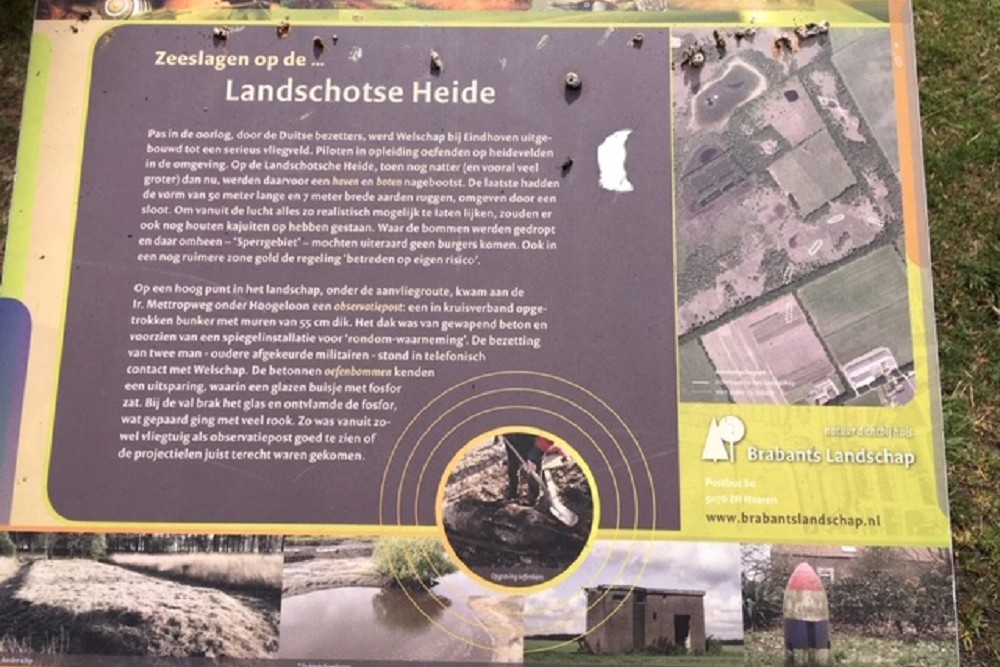 At Ir. Metroppweg between Westelbeers and Hoogeloon a German bunker is situated from which training flights of German bombers, stationed at Welschap Airport, could be observed. The Germans constructed at Landschotse Heide (moorland) a full training area, figuring a harbour, including fake ships. These ships were made of sand, 50 meters long and 7 meters wide. They were surrounded with a ditch. The area was low so it could easily be flooded. To make it even more realistic, the Germans built wooden cabins on it. Five of these ships were constructed. Nowadays, because of the reclamation of the moorland, only three of them are still there, near Keijenhurkseweg.

From this bunker the training flights could be observed. The Germans used practice bombs. These bombs were made of concrete with recesses where glass tubes with phosphorus were put in. Once the bomb fell on the ground, the tube broke and the phosphorus set on fire. This was clearly visible from the bunker, partly due to the fitted mirror, which also made it possible to observe behind the bunker.