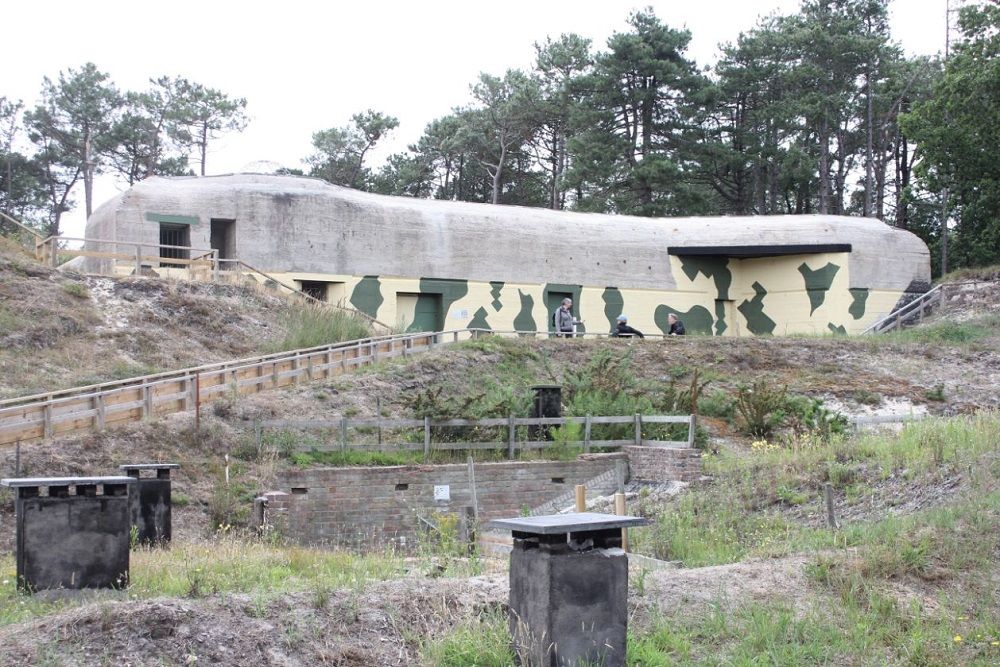 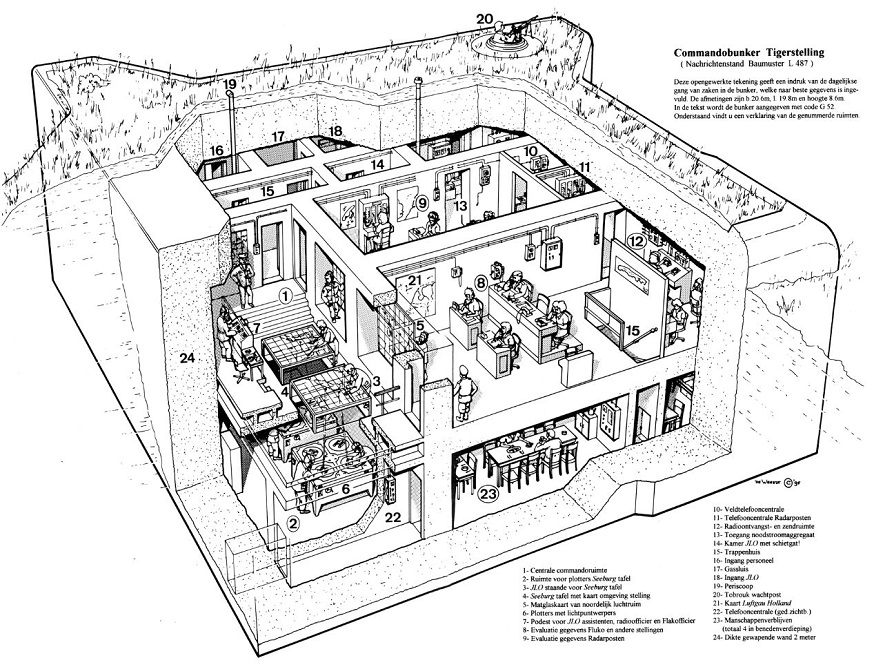 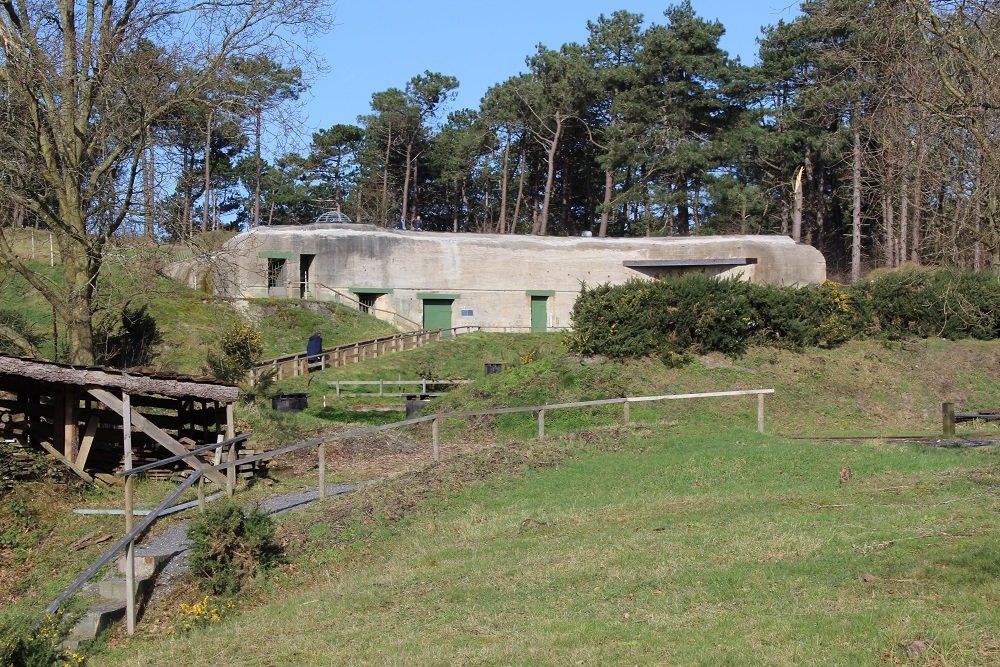 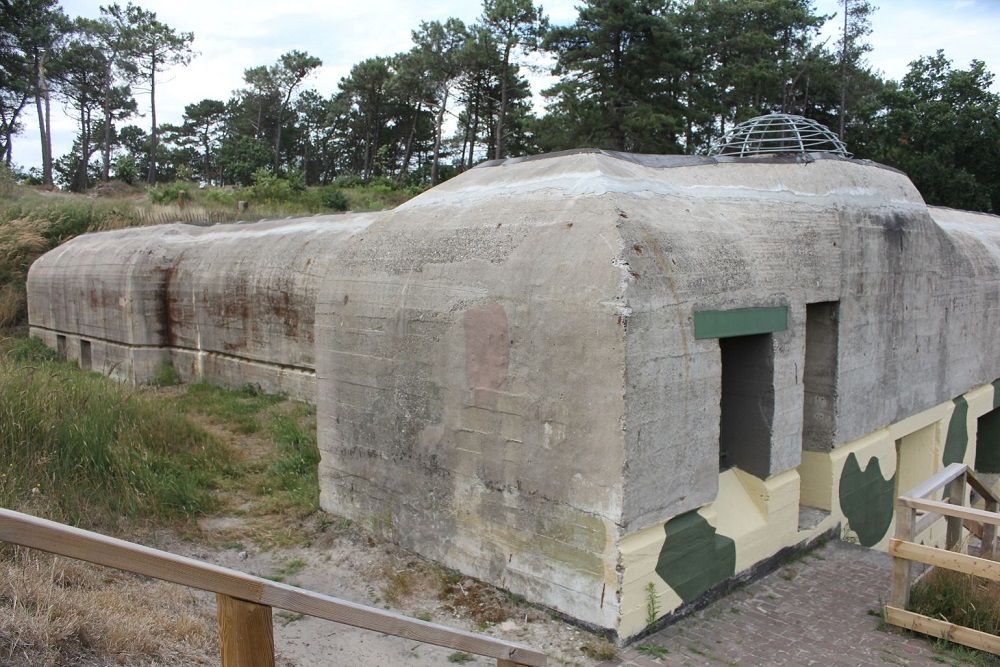 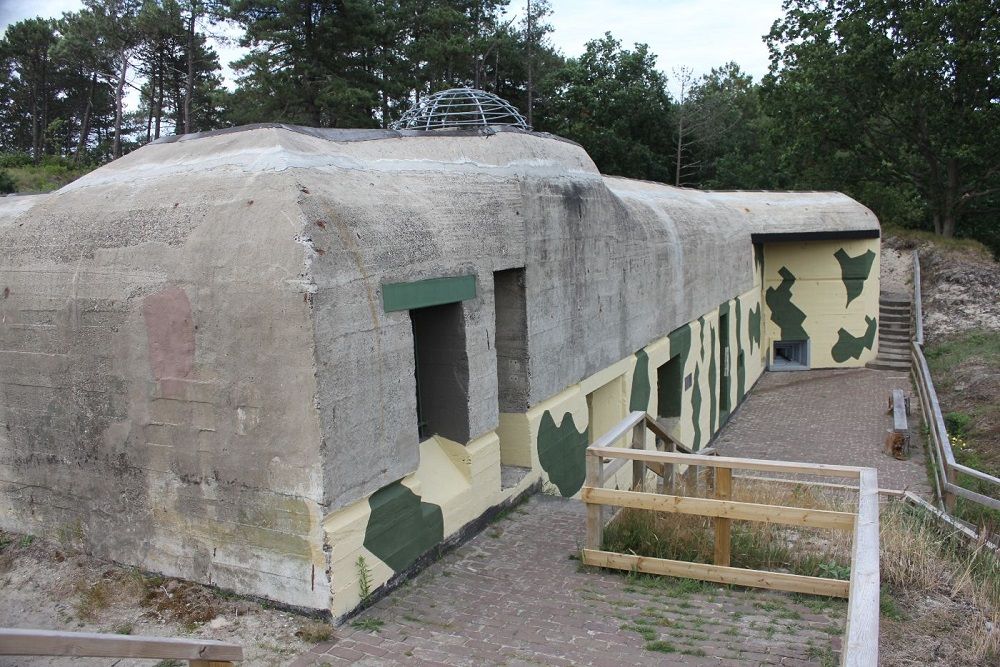 The central bombproof bunker "Bertha" is the largest bunker on Terschelling. In the Netherlands there are still equal bunkers at Zandvoort, the "Zander" and at Brielle, the "Biber". There are also five of these bunkers in Denmark (the ninth on Helgoland has been demolished). The Command Bunker housed various functions such as command, data processing and radio communication. In the twenty larger and smaller spaces there were crew quarters, ventilation systems, transformer space and a telephone exchange. The bunker had its own generator for emergency power supply.

The bunker consists of 2 floors, 20 meters by 20 meters, using 3000 cubic meters of concrete. This bunker was intended for the safe accommodation of personnel and equipment for all functions required to collect, process and transmit data on the situation in the airspace to the civilian air protection service in German cities, airports and anti-aircraft batteries. But the most important function was that here the coordination of the combat control in the airspace above Terschelling was carried out. Each standardized bunker has a type number, but this type St.-L487 bunker also has a code name; 'Bertha'.

First, all functions that were important for the operation of the radar rack were housed in various Küverbunkers, such as the type 408 Boden Bord, type 409 Vermittlungs bunker and type 424 Seeburg bunker. The construction of the Bertha bunker started in the winter of 1942, and when it was completed in the spring of 1943, many Küverbunkers were no longer of use; all functions were integrated within this one enormous two-storey bunker design. More than 30 specialist soldiers lived and worked in this concrete colossus.