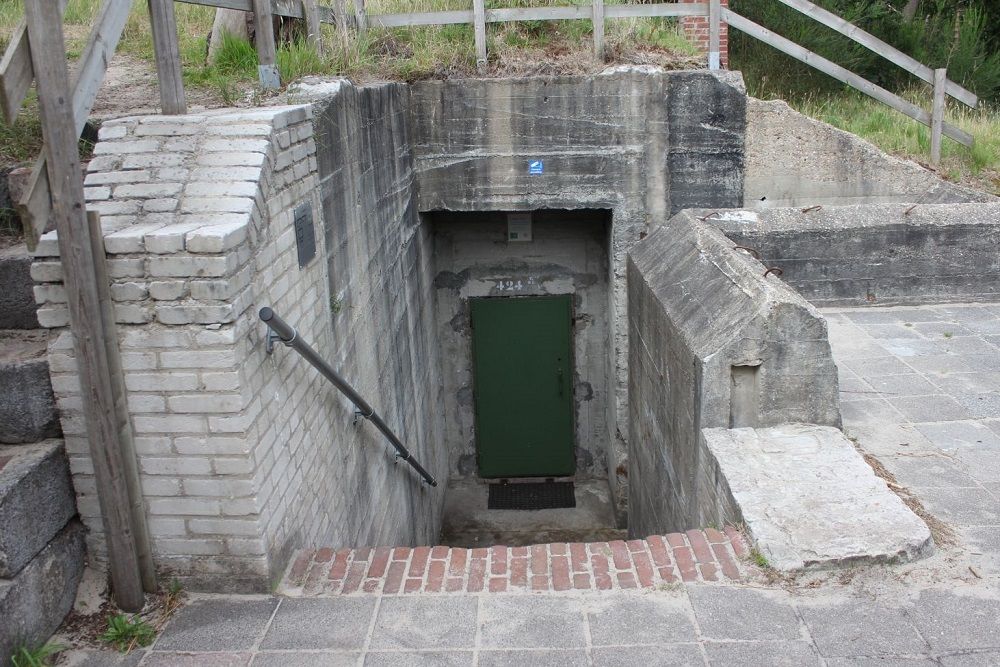 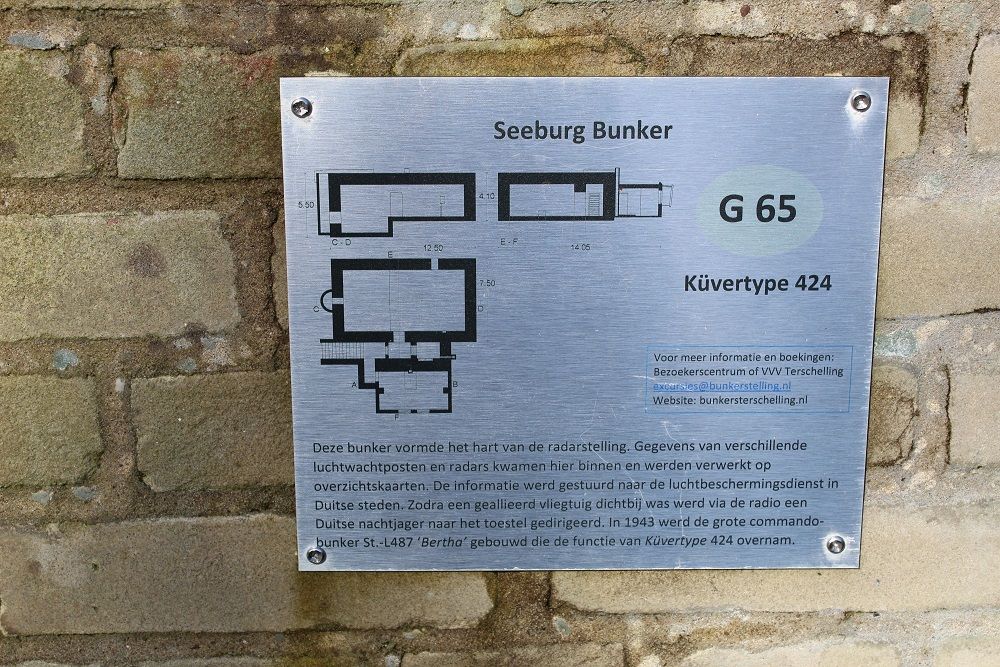 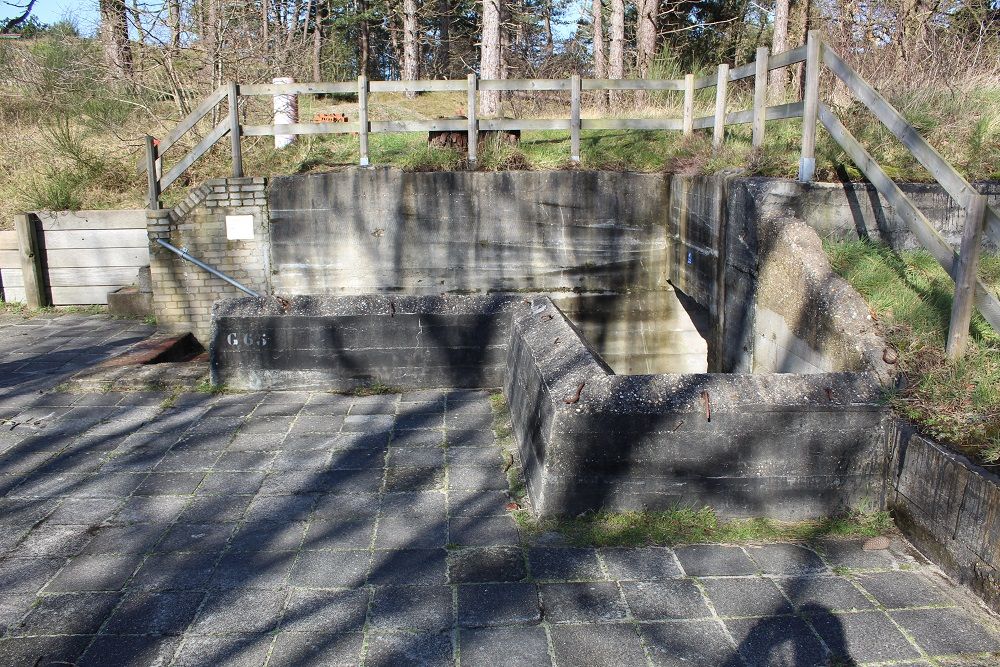 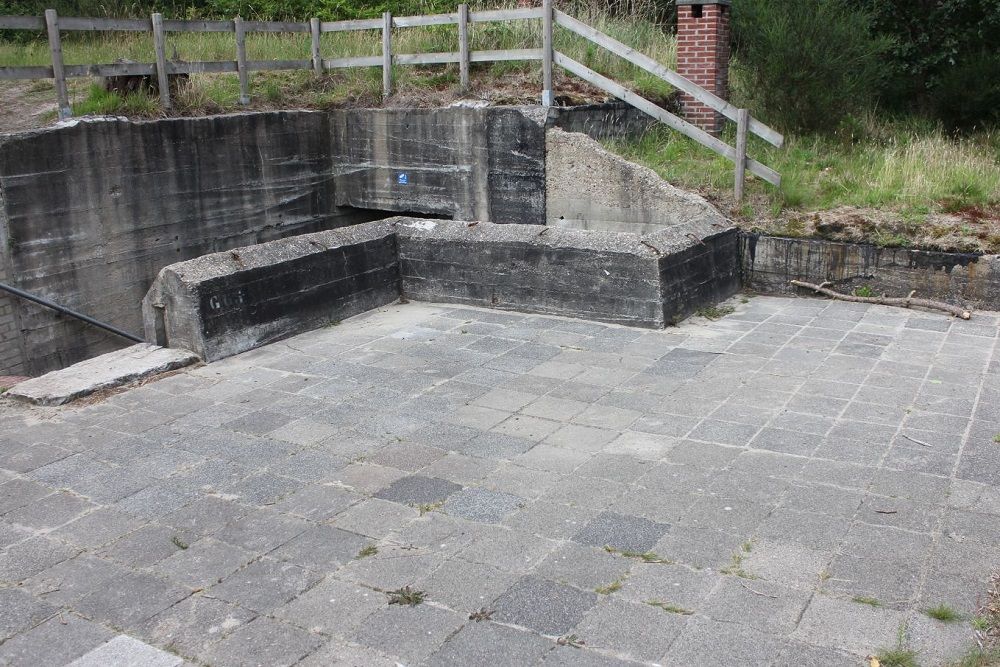 This bunker was the heart of the radarposition. Data from various air watch stations and radars came in here and were processed on overview maps. The information was sent to the air protection service in German cities. As soon as an Allied aircraft was close by, a German night fighter was directed to the aircraft. In 1943 the large command bunker St. L487 "Bertha" was built which took over the function of Küvertype 424.