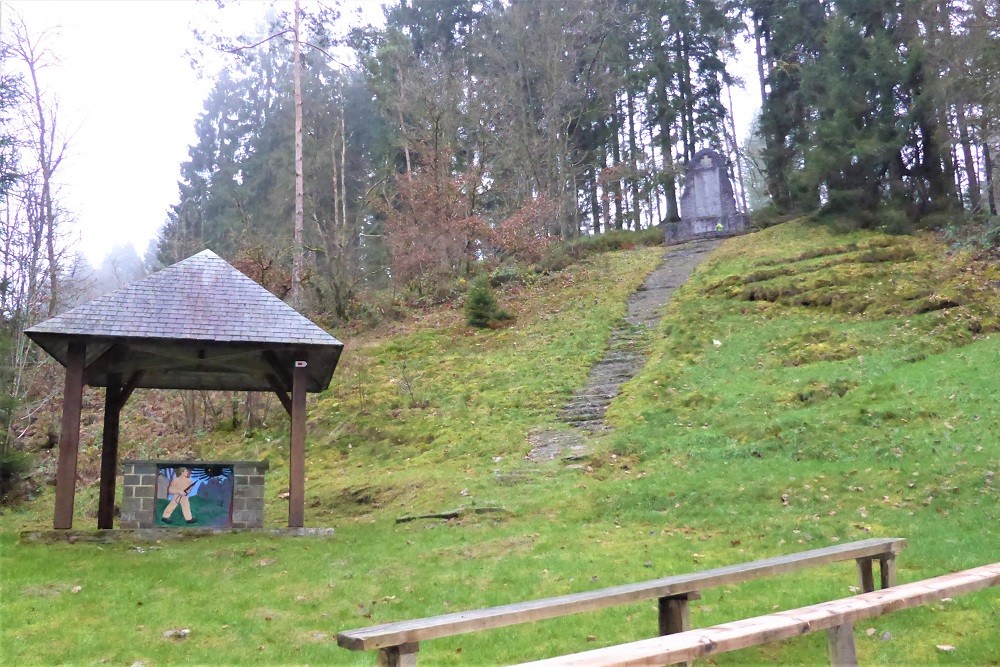 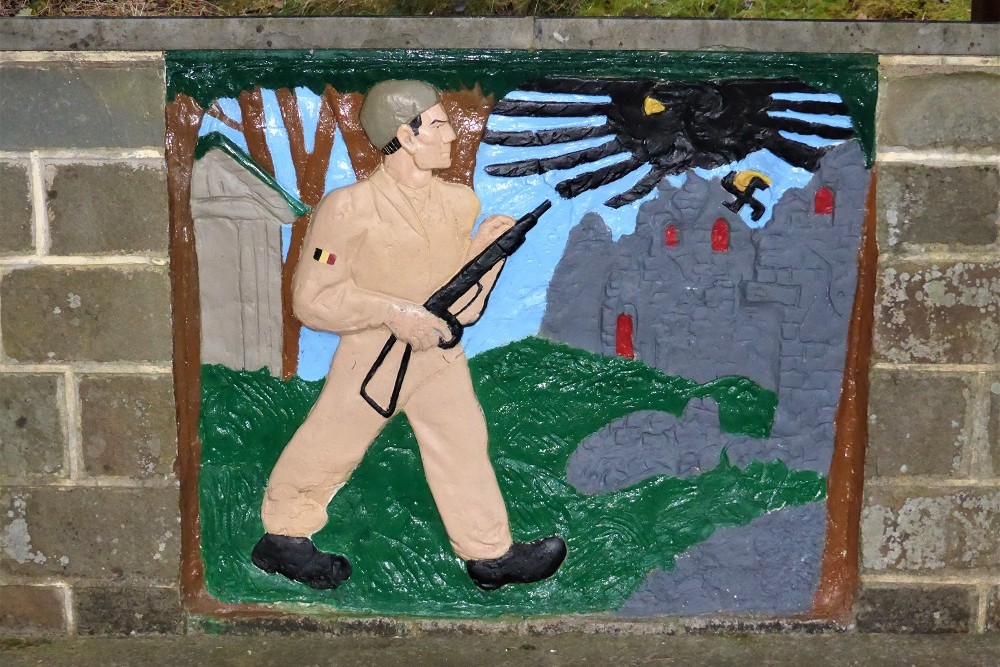 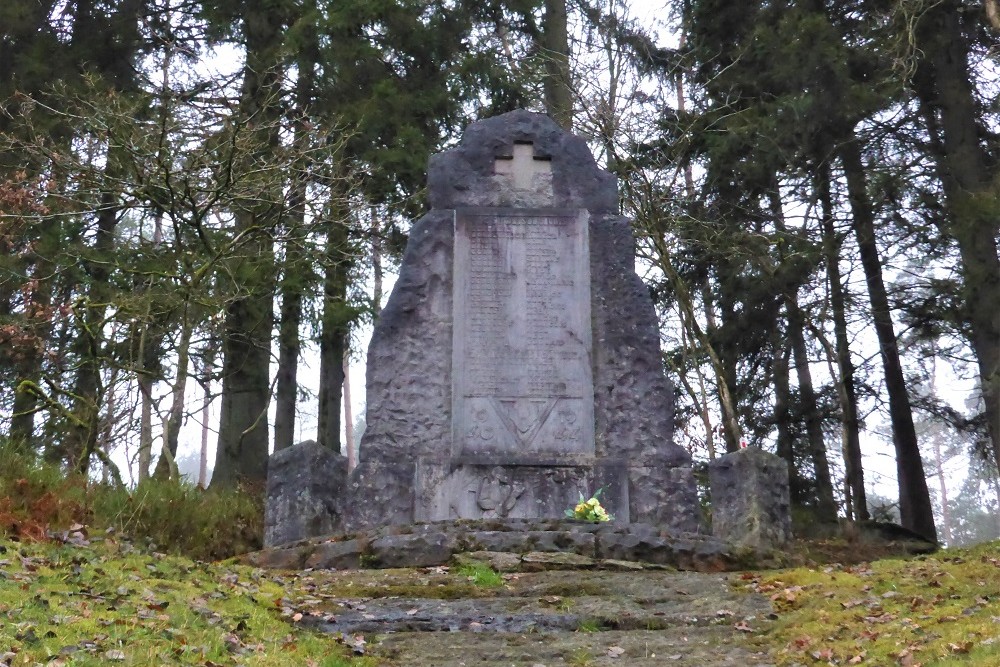 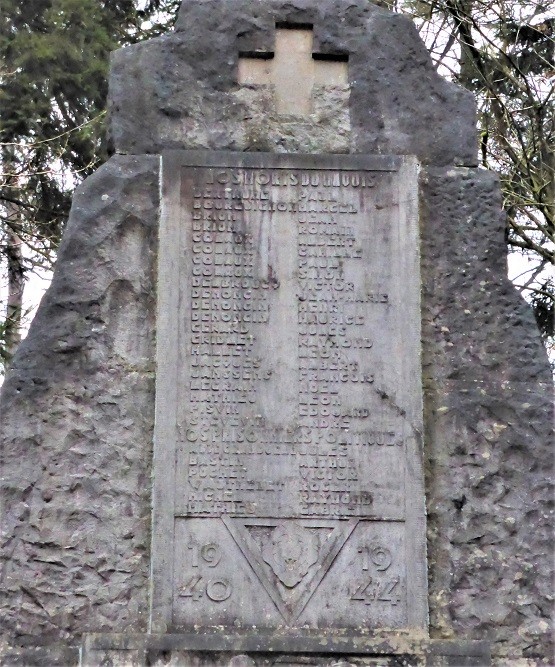 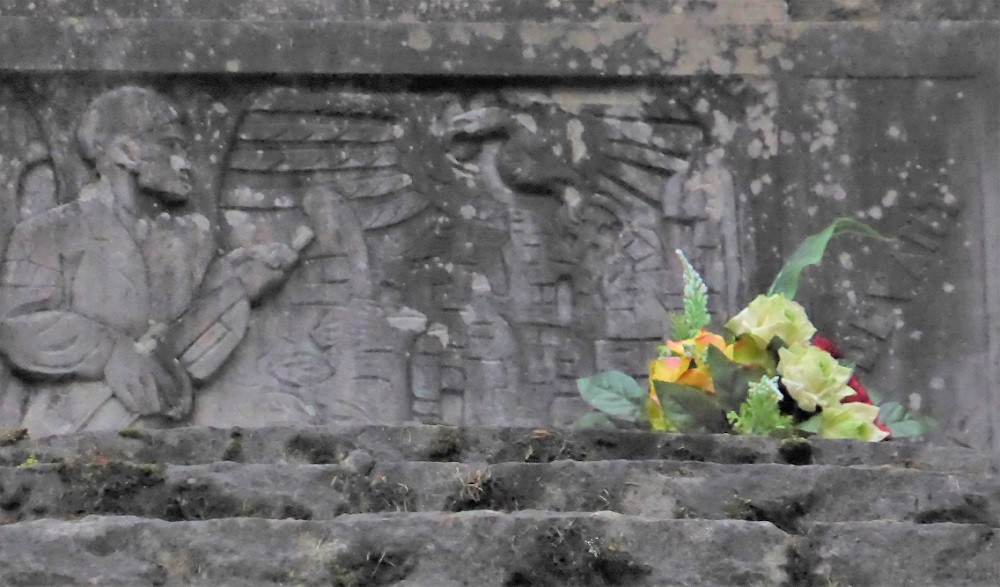 The Maquisards were guerrilla units of the French resistance movement, also active in Belgium. They usually hid in the countryside, hence their name.
As a secret army, they played an important role in destroying the infrastructure of the Germans.

The Battle of Graide took place on September 1, 1944. The Graide, sub-division of the Beauraing-Gedinne Group, commanded by Lieutenant Robert HUSTIN, was camped on the slope of a wooded hill between Graide, Haut-Fays and Gedinne.
On September 1, 1944, at 8 a.m., one of the guards saw 200 Germans in the pasture, 50 meters from the guard post. To avoid the confrontation, the lieutenant ordered that the camp be broken up immediately.
The maquisards soon found that most of the escape routes were cut off or impassable. Only 1 escape route remained in the direction of Haut-Fays.
Danger was imminent and the grenades were distributed before fleeing, but the enemy was too close. Everyone was hastily looking for the most favorable place to hide.
Soon the battle raged, shots were fired from all sides.
After two hours of relentless fighting, there was silence. Lieutenant Hustin took the opportunity to gather the survivors and flee through the forest to the commander's camp in the Barbouillon.
The Germans withdrew but shot a few more maquisards on the way.

On the memorial it says:
"Our dead of the maquis" - 21 names
"Our Political Prisoners" - 6 names

At the bottom of the hill is a covered altar. At the annual commemoration on September 1, a Eucharist is celebrated there for the victims.