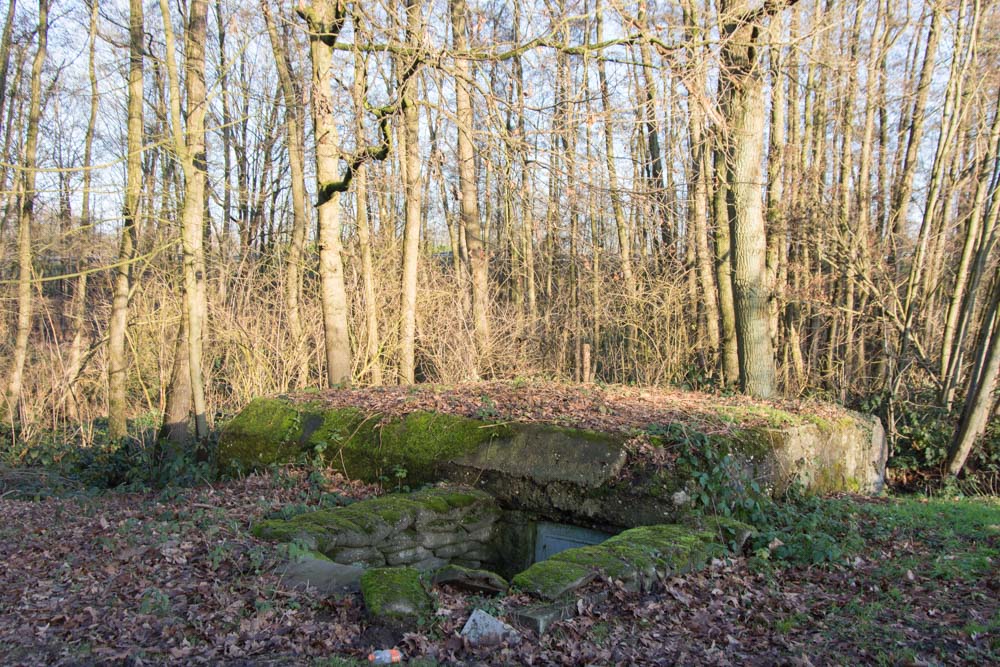 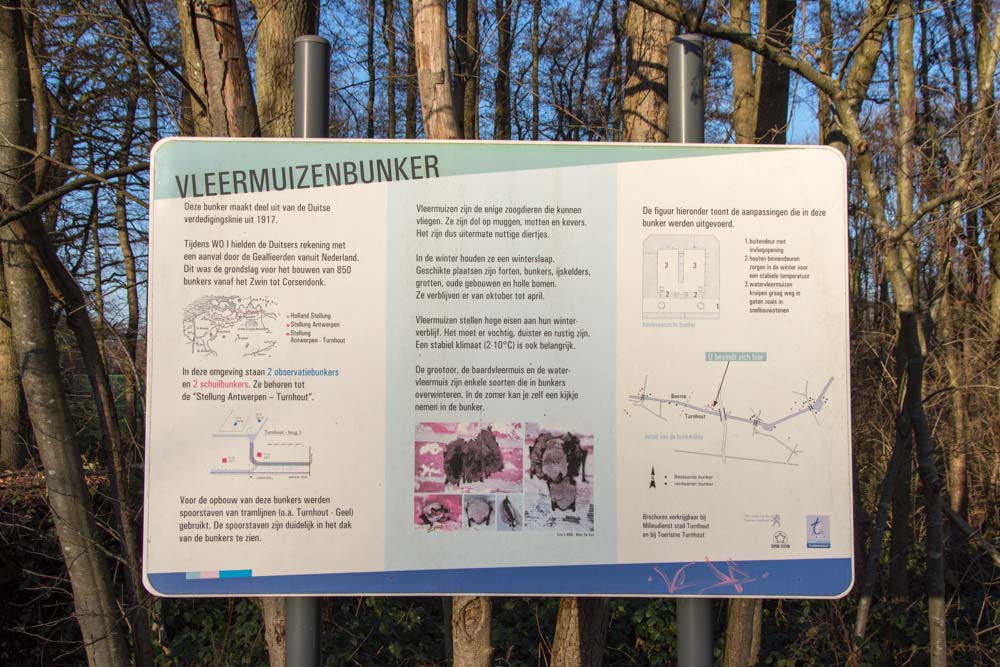 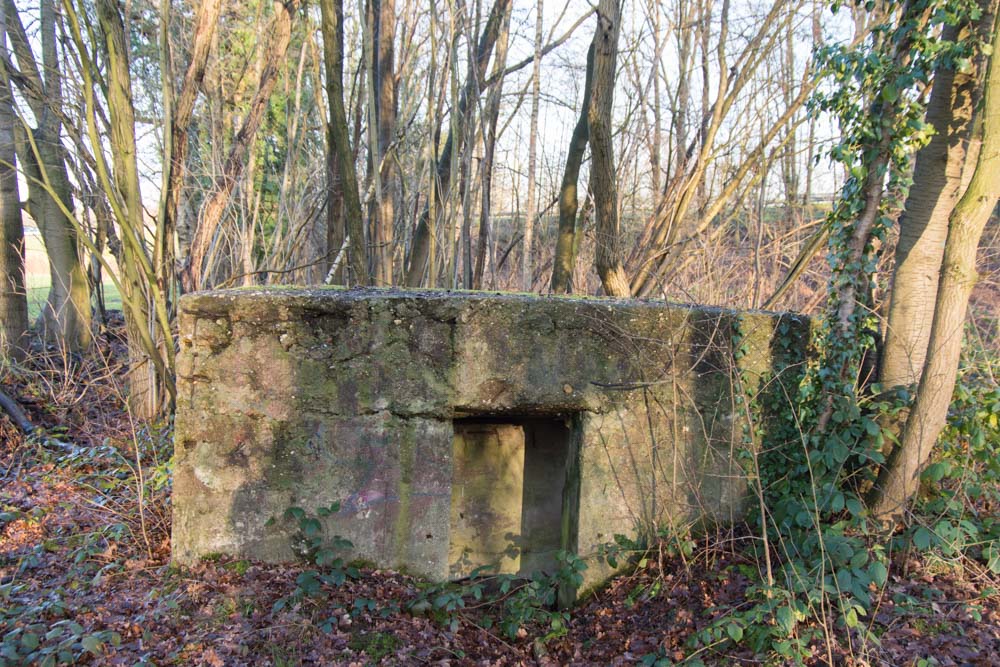 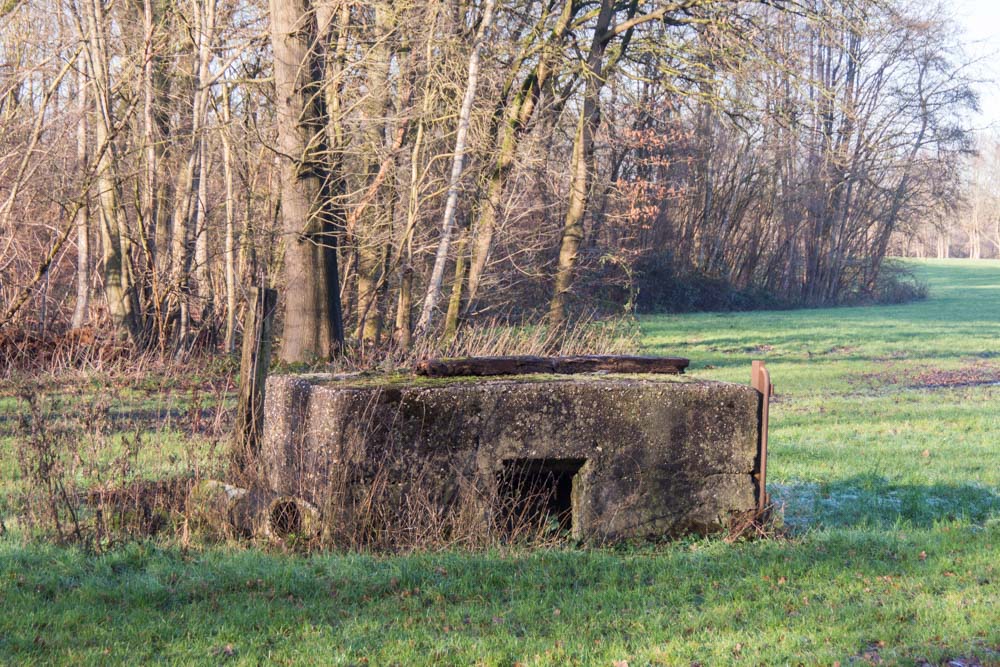 These bunkers were part of the German defense line from 1917.
During WWI, the Germans anticipated an attack by the Allies from the Netherlands. This was the basis for building 850 bunkers from the Zwin to Corsendonk. In this area there are 2 observation bunkers and 2 air raid bunkers that belong to the "Stellung Antwerpen-Turnhout".
Rails from the tram lines (including Turnhout-Geel) were used for the construction of these bunkers. The rails are clearly visible in the bunkers.