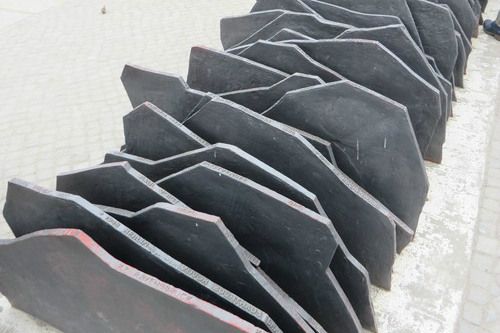 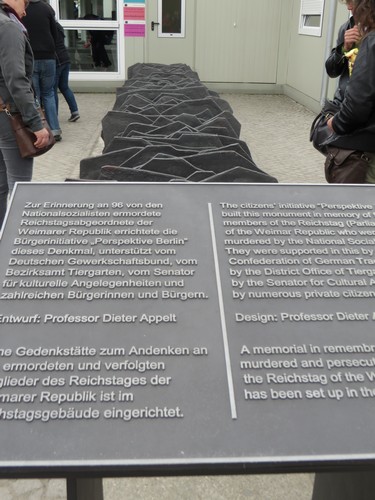 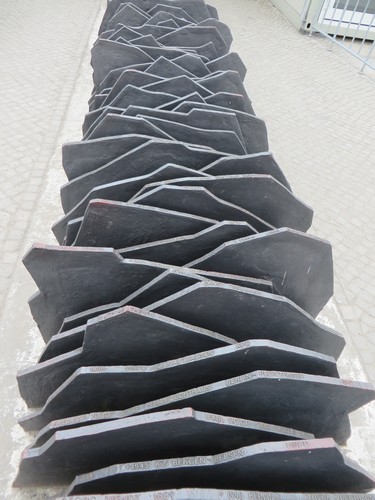 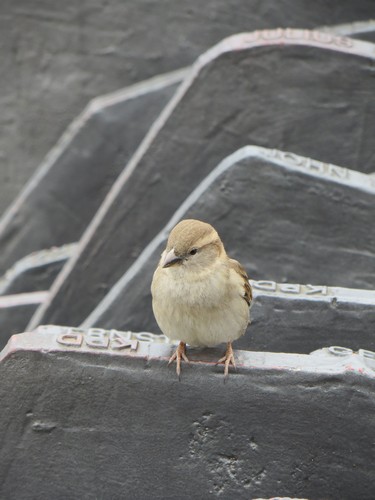 A small memorial near the rebuild building of the Reichstag (German Parliament). It commemorates the members of parliament who were often killed in concentration camps, mostly just before the liberation of the camps.