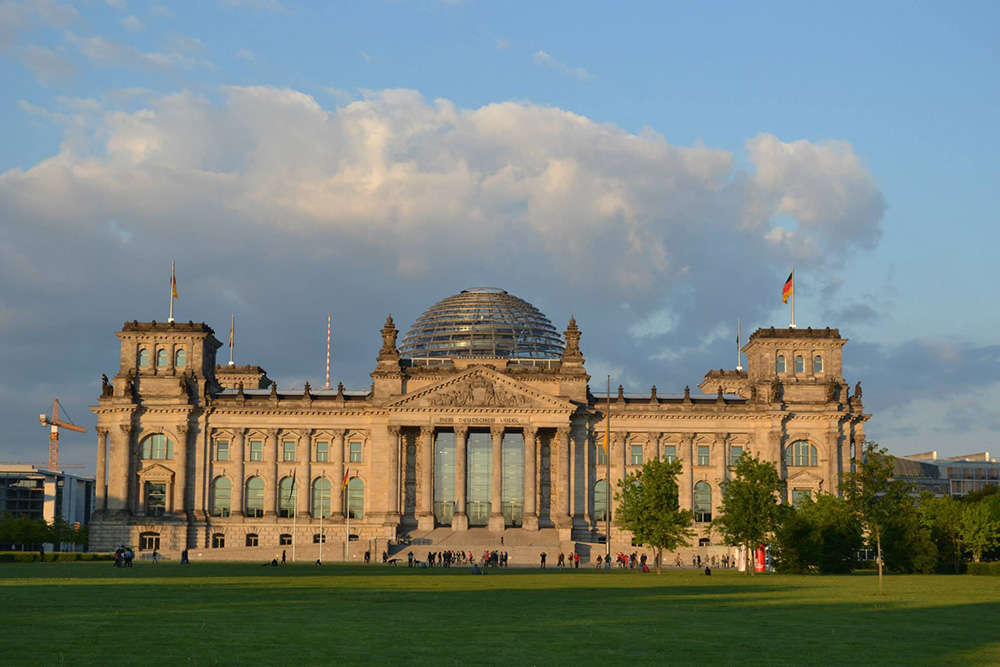 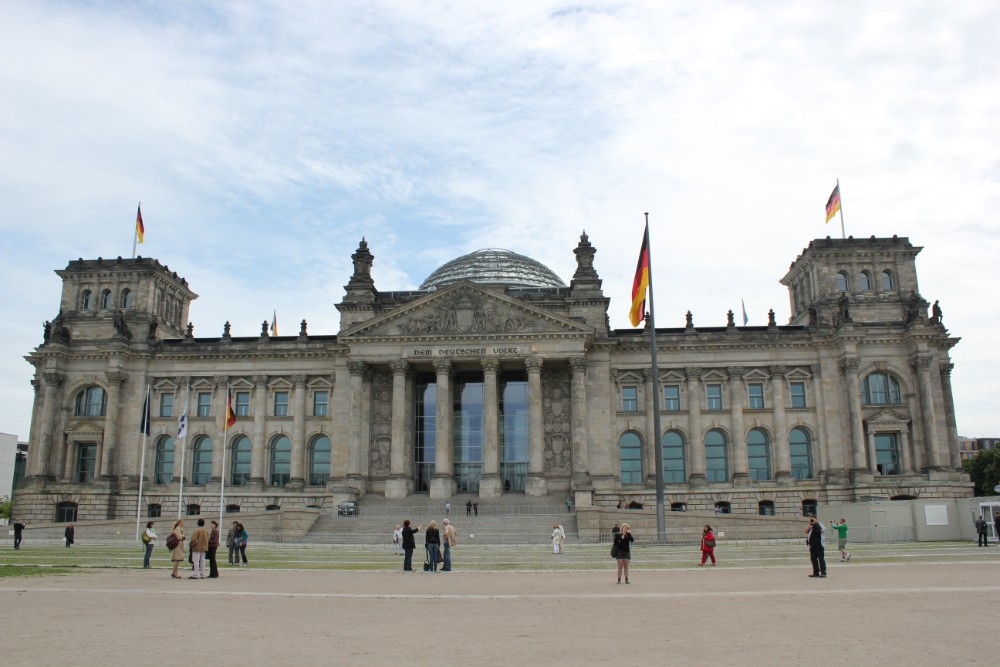 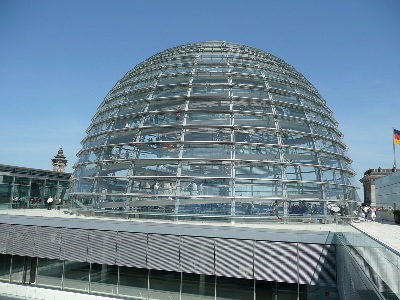 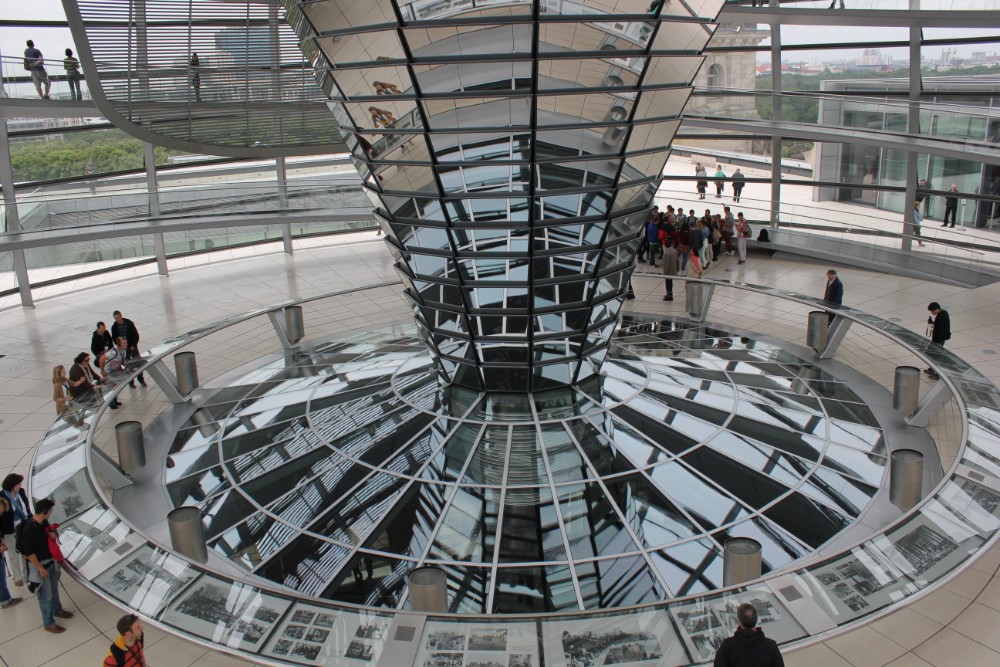 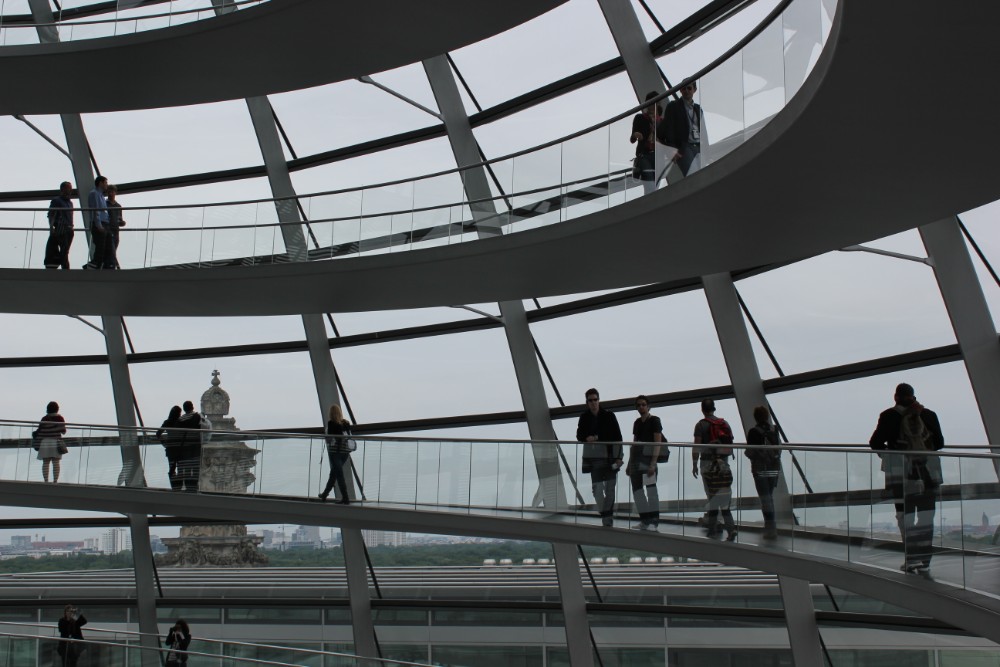 During the Second World War the Reichstag building was bombed several times. A factory of the AEG, a field hospital and a gynecological institute were established in its ruins. Several hundred babies were born here.