Esplanade Seaside Terminal (Getting to Corregidor) 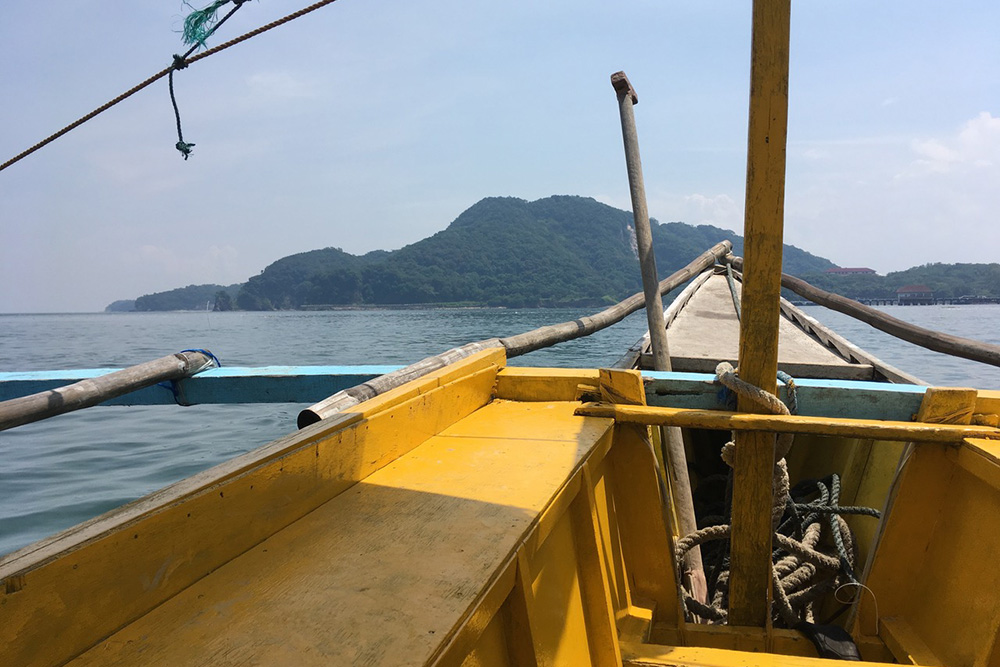 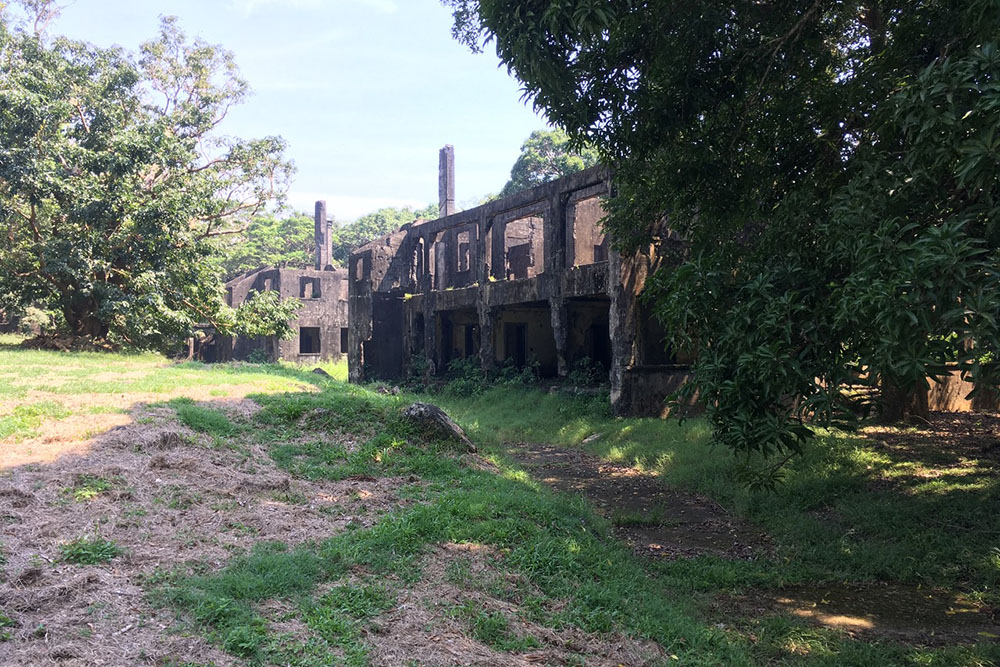 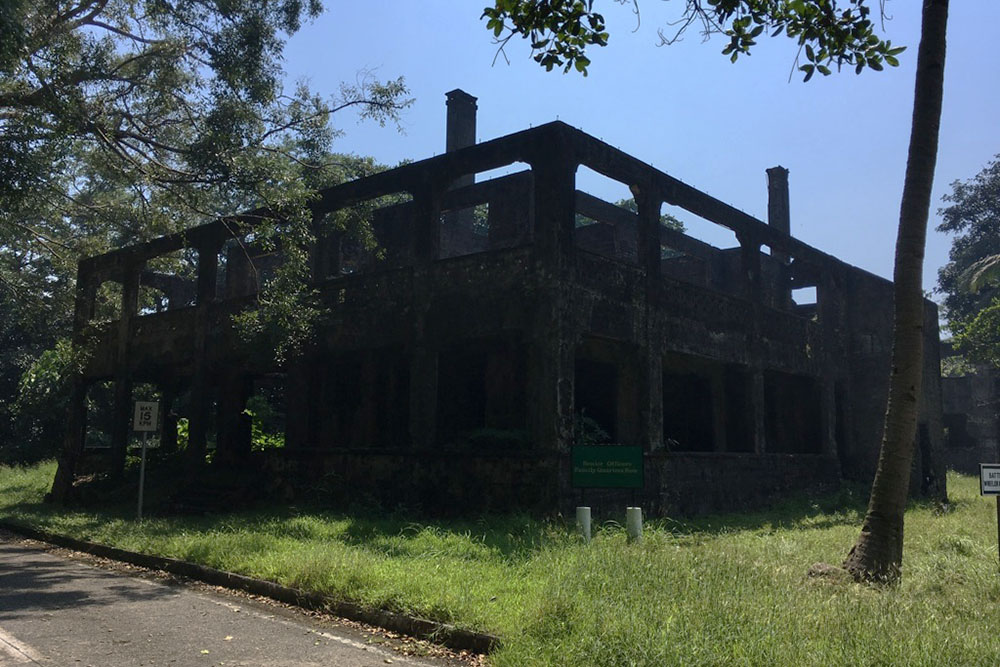 One of the hardest things about Corregidor, the island at the mouth of Manila Bay, the Philippines, is getting there and then getting off the island. (General MacArthur left in a hurry in March 1942, but had his own squadron of PT boats.)

Yes, something called Sun Cruises operates a daily excursion boat from Manila to Corregidor. It leaves in the morning, tours passengers around the island on those trolley excursion buses, serves everyone a tour-package lunch, and returns to Manila in the late afternoon.

In many ways, the daily tour is ideal, except that: its then impossible to go from Corregidor to nearby Bataan and there to study the contours of the Death March, which took place in early April 1942, after Bataan and Corregidor had fallen to the Japanese. Bataan is only a few miles from Corregidor, but otherwise about a four hour drive from Manila. (Look at some maps.)

Background: Corregidor was the Gibraltar of the American presence in Asia, from 1898 until 1942. A fortified island, it guarded Manila Bay and bristled with gun emplacements and rapid deployment troops, but it could not hold out against the Japanese. Now Corregidor is a national park, with the stark remains (mostly in ruins) of the American fortress.

The problem with booking the Sun Cruises tour online is that there are many websites selling the same package, and none quite look official, which is why most people buy their boat tickets in Manila, the day before sailing.

Warning: ticket agents are not always on duty at the Sun Cruises desk, and the phone link is a sometimes notion. As I said: its complicated; but persist, as Corregidor is worth the hassle.

Some schedules indicate two boats each day; others say its limited to one. Hard to say from this distance. Luckily, it is often possible to turn up early in the morning, and simply to buy a ticket for that days trip.

A second complication is trying to combine a visit to Corregidor with a visit to Bataan. Here the problem is that there is no regular ferry from Corregidor to Mariveles, on the southern point of Bataan.

So while it is, in theory, possible to ride the Sun Cruises excursion to Corregidor, spend the day there, jump ship, and cross to Mariveles on a local boat (see picture above), its not a sure thing.

Another option is this: From the same ferry terminal noted above, catch the local ferry to Orion, which is a port on the Bataan peninsula. A bus meets the ferry, and will take you to Mariveles, and then a taxi will take you to the wharf, where you can pay about $30 and get taken over to Corregidor. No tour patterold style travel.

On Corregidor, I would recommend a nights stay at the Corregidor Inn, the only hotel on the island. (There are a few rooms to rent on the beach, but they are bug-infested and dank.)

The inn, however, is old world charming, and from there you can walk around the entire island in a half day of touring, which is ideal. Youre spared the herd mentality of the trolley tour.

But then to recross to Mariveles will necessitate paying about $70 for another one-way trip on a summoned fishing boat, but at least now youre ready to start touring Bataan.

In all, between the ferries and hiring local fishing boats, and spending a night at the Corregidor Inn, the island battlefield is an expensive proposition, but its well worth the aggravation that comes with the arrangements, as the island is a stark memorial of great power politicstheir rise and fallin Asia.

A good book to frame the background to the fall of Corregidor is Bill Sloans Undefeated: America's Heroic Fight for Bataan and Corregidor.

Hes a professional writer and historian, and tells the stories well.