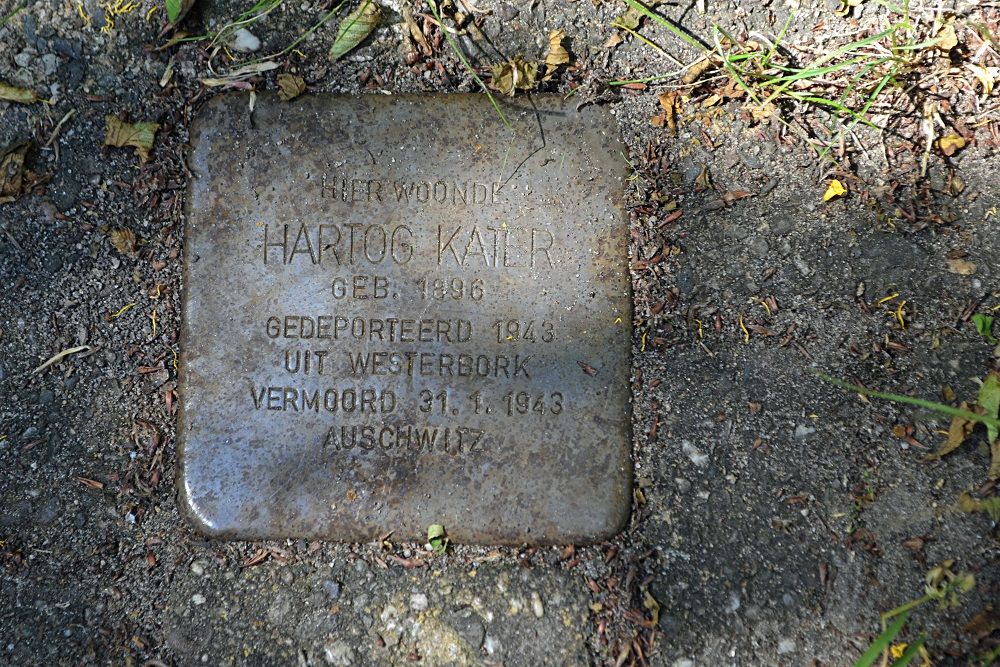 On this location in Hilversum a remembrance stone was laid for: