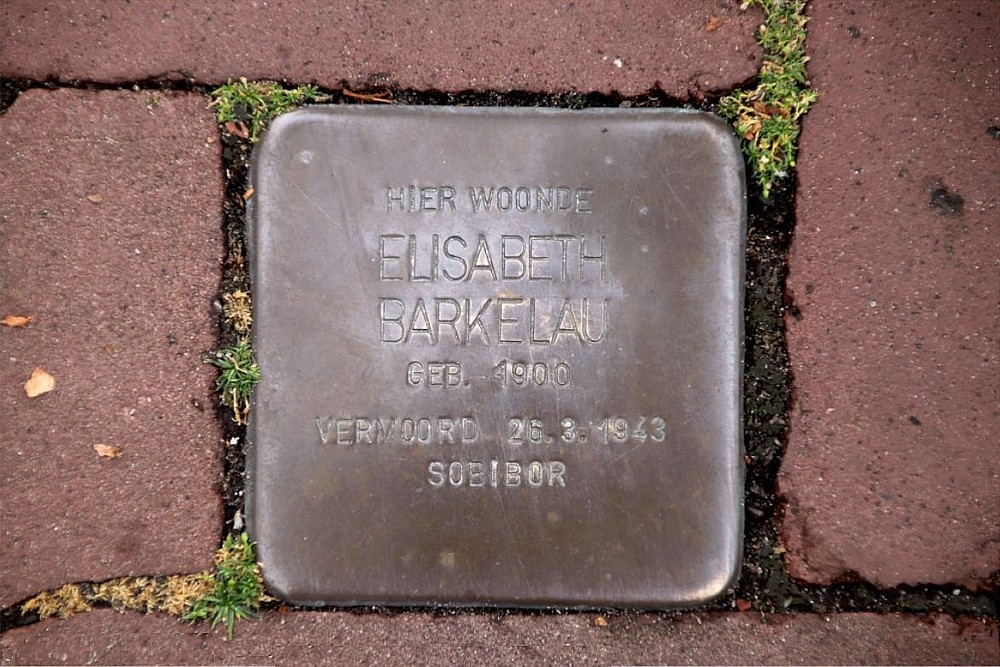 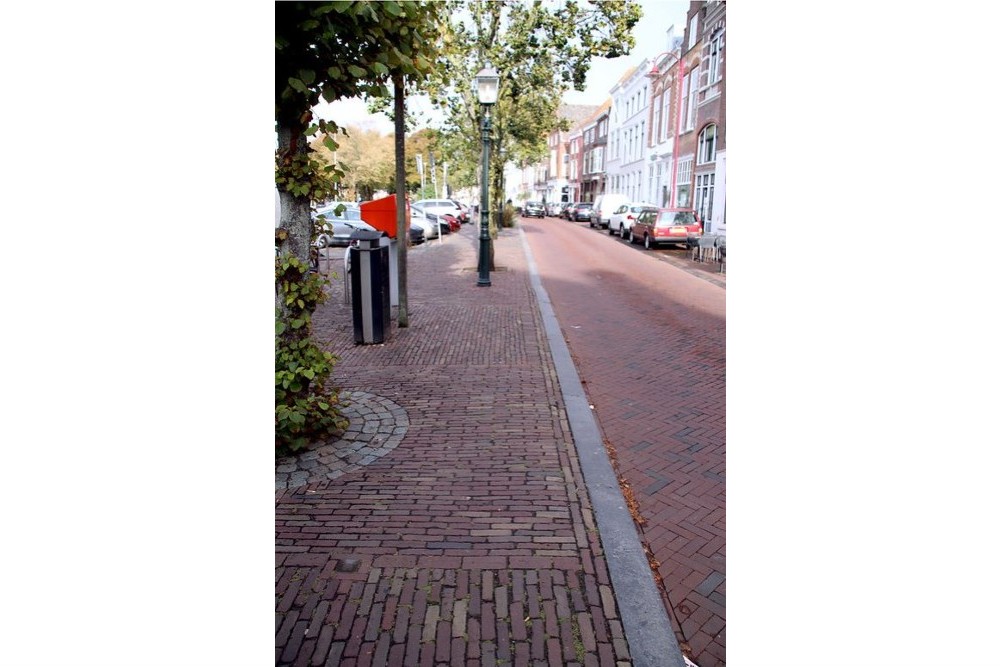 Background
Elisabeth Barkelau was born in Vlissingen in the Netherlands. From the records seen, she did not marry and had no children. She worked as a shopkeeper. A newspaper notice by her father states that the Red Cross informed him that Elisabeth had been "vergast" in Sobibor on 26 March 1943. It is probable that she was on the 4th of 19 transports from Westerbork transit camp to Sobibor. That train left Westerbork on 23 March with 1,250 men, women, and children. None survived.