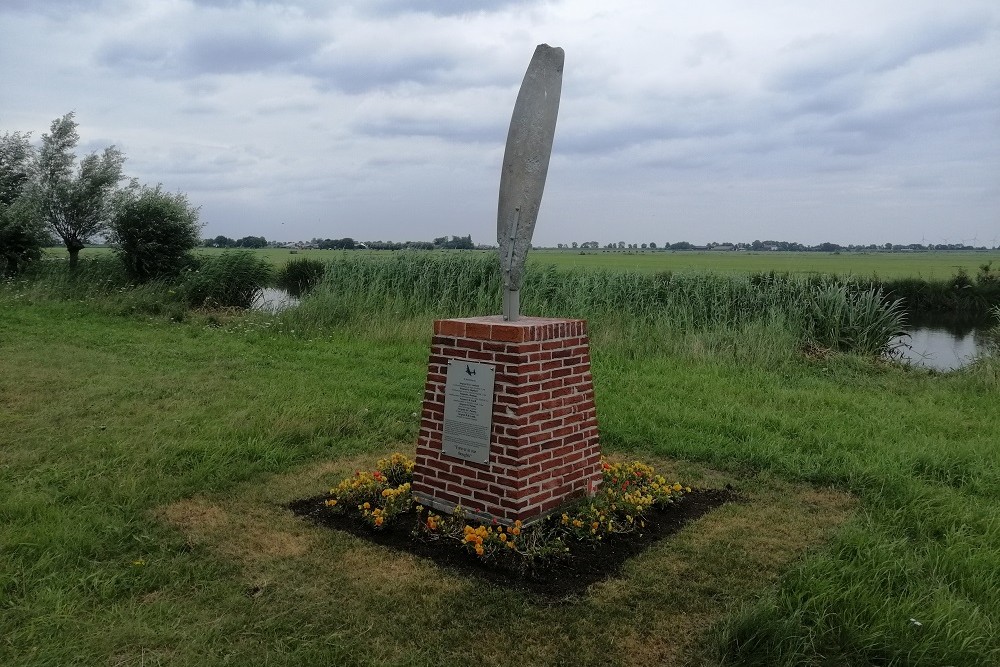 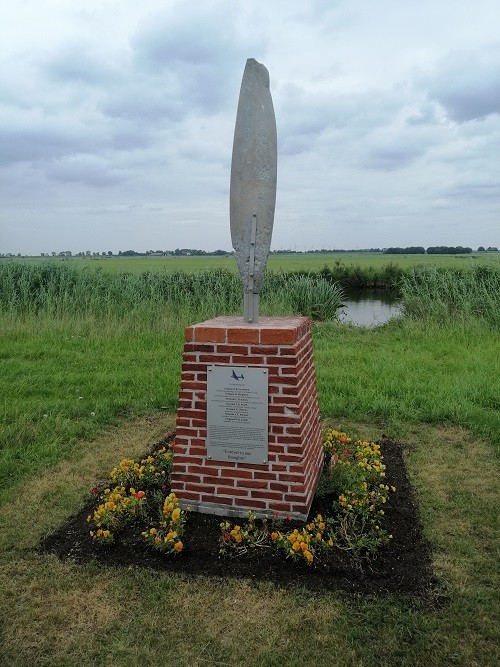 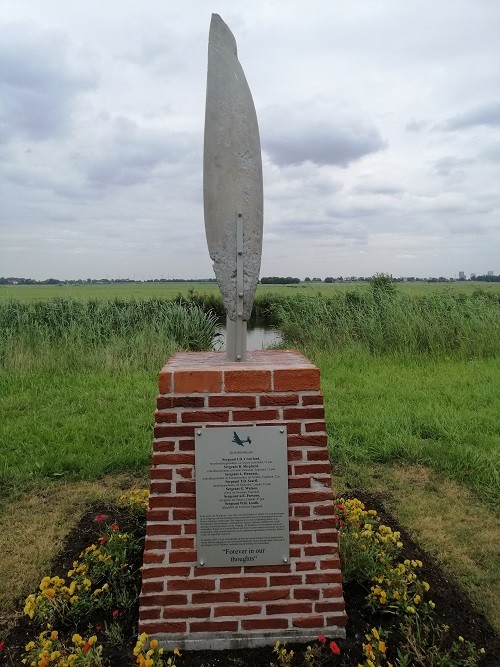 On the Zuidpolderweg there is a memorial to the crash of the Halifax JB-803 on April 30/May 1, 1943. All seven crew members died in this crash. The body of one crew member has not yet been found. The monument was unveiled on September 5, 2020, after a plaque had initially been placed on the spot where the plane had crashed. This plaque is now also on the monument on the Zuidpolderweg.

The monument was created as a result of the efforts of a number of volunteers who have united in the Halifax Monument Muiden Foundation.