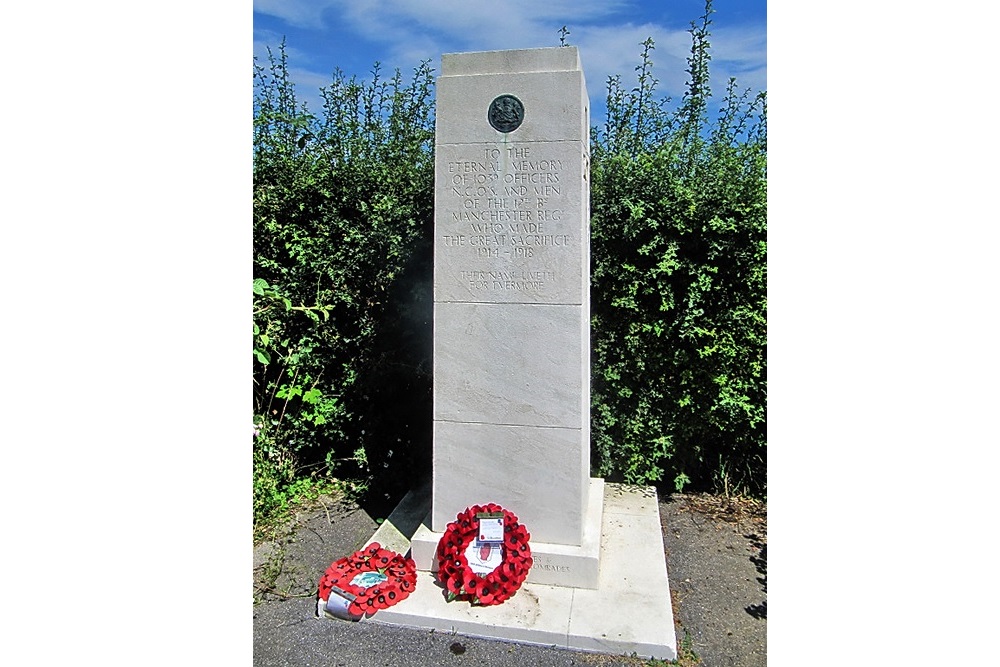 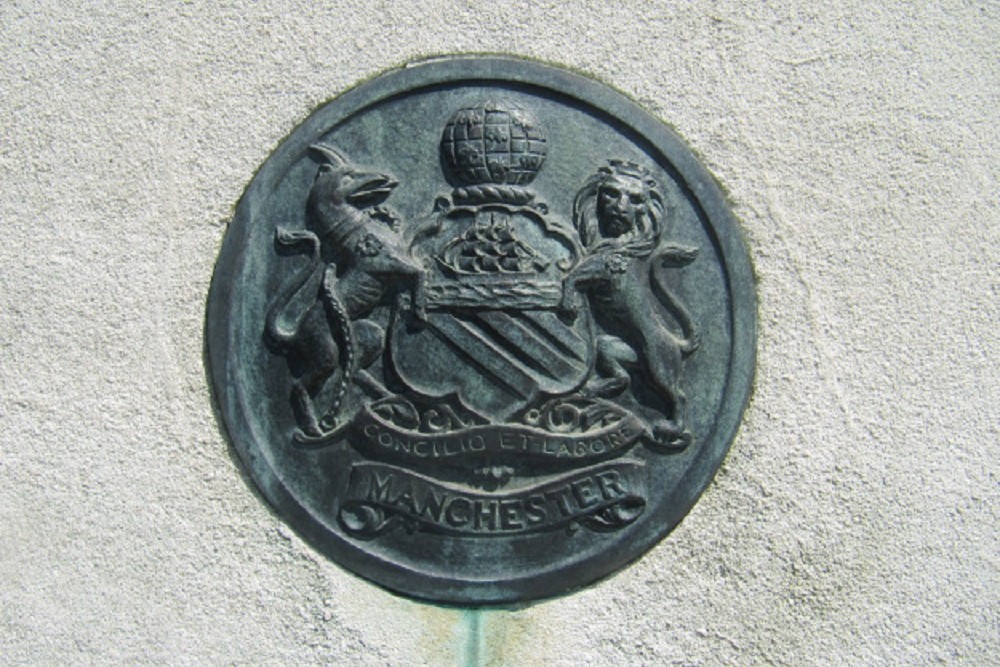 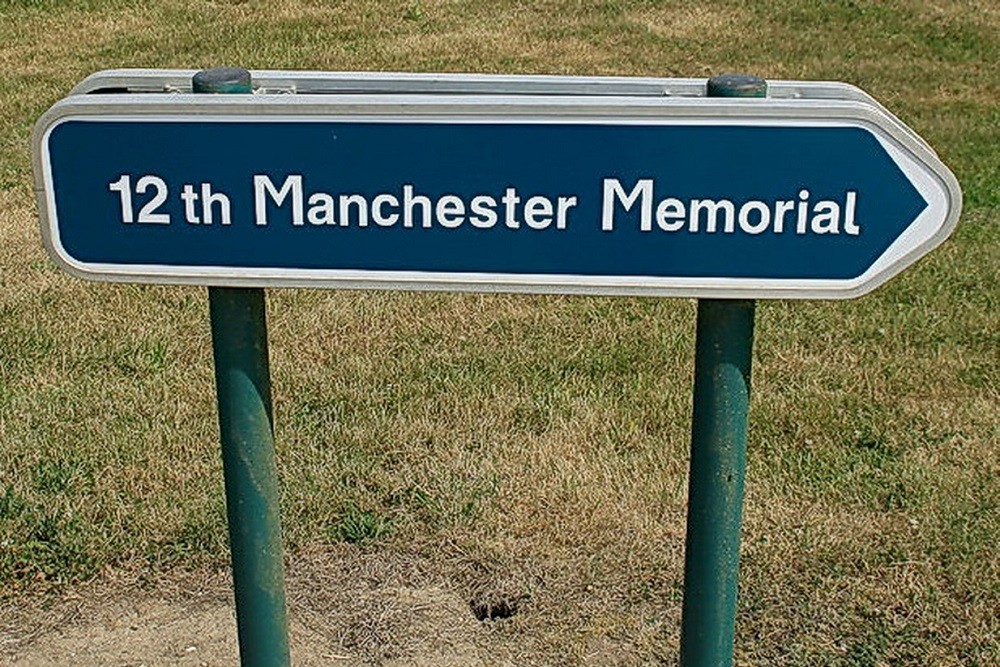 The 12th Battalion Manchester Regiment advanced from their trenches at Contalmaison on 7 July 1916.

"The fortitude of the men was great and they went on the same line as in a parade on the attack, but as soon as the attack started they were very heavily shelled by machine-gun fire. Since our barrage had ceased, they had no shelter whatsoever and had to cross a distance of 700 meters. As soon as the first three companies showed up on the ridge overlooking the German trench, they were met by a murderous fire and were mowed down in droves in seconds hardly anyone was on their feet. The victims were very numerous. Only two officers emerged unharmed and one wounded officer was never fit for duty again."

555 men were killed, wounded or missing in the attack.