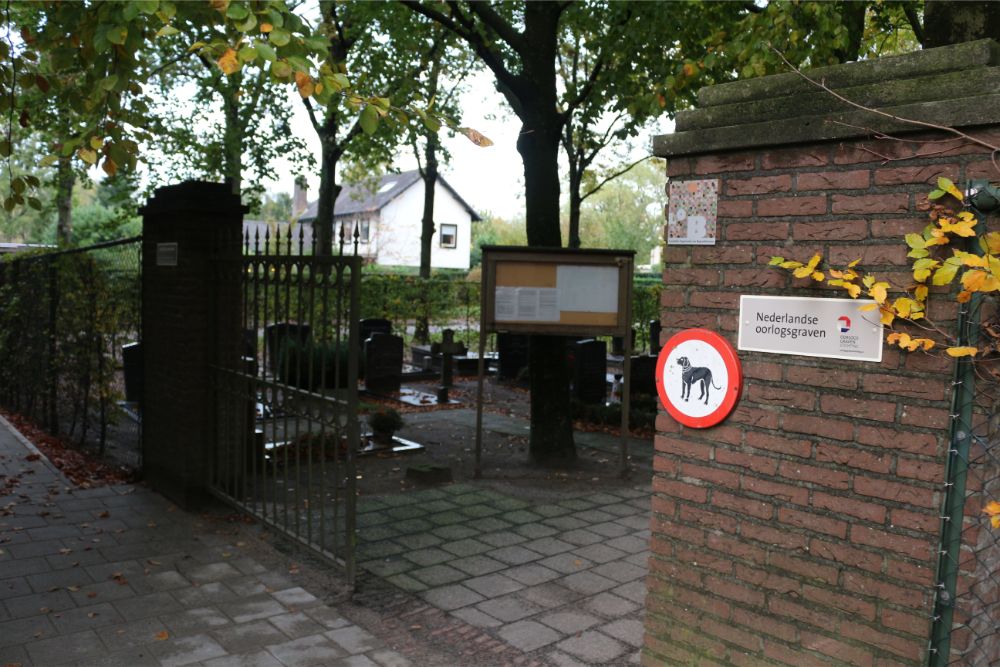 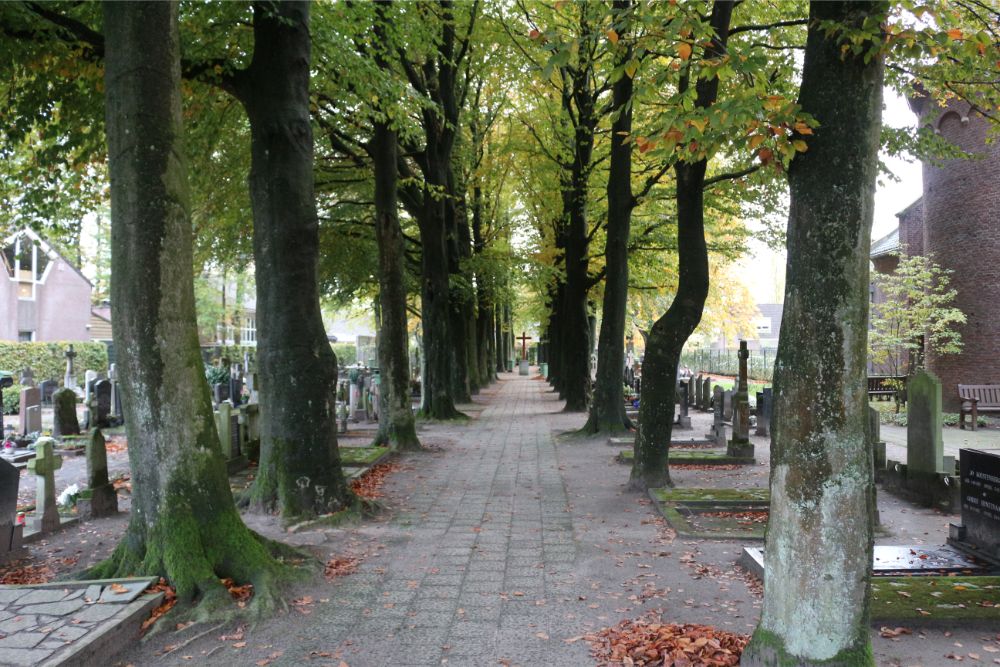 On the Cemetery St.Jozef in Kaatsheuvel is a Dutch War Grave of a soldier of the Second World War. This is the grave of Gerardus Wilhelmus Jansen, Jansen died on May 10th 1940 in Horn near Roermond (Holland).

On the early morning on May 10th 1940 when the Germans invaded the Netherlands, Jansen was placed in the Casemate G25. This steel bunker with machine gun was one of the first goals of the invading Germans. After reasonable heavy fighting from the bunker, the bunker was bombed by German shells, the bombing took the lives of Jansen and six other soldiers who were placed into the Casemat G25.

On the Cemetery St.Jozef in Kaatsheuvel is also a grave of two civilian casualties from the Second World War.