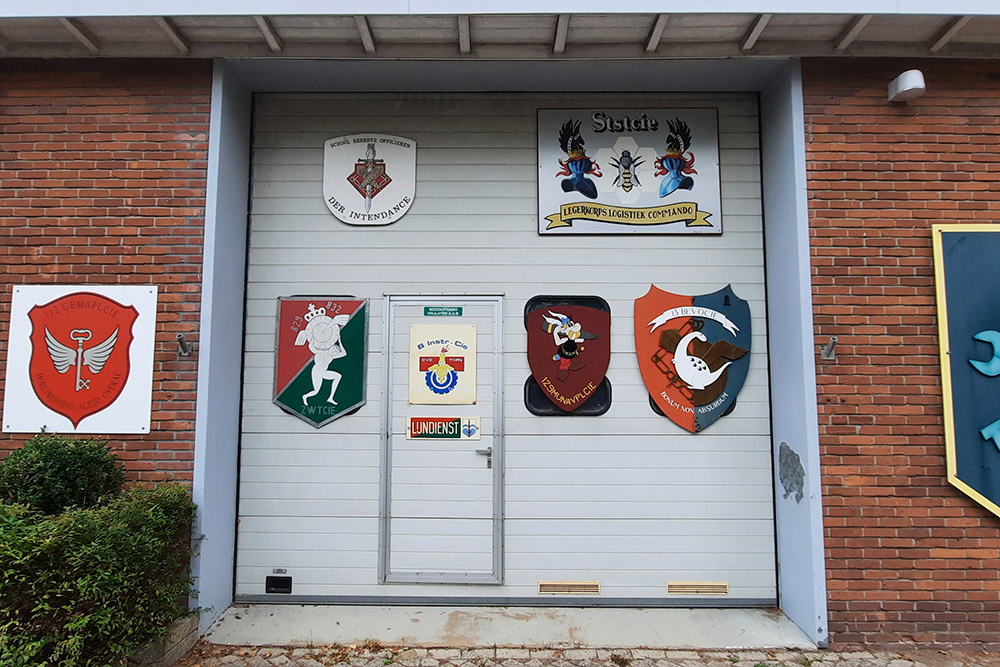 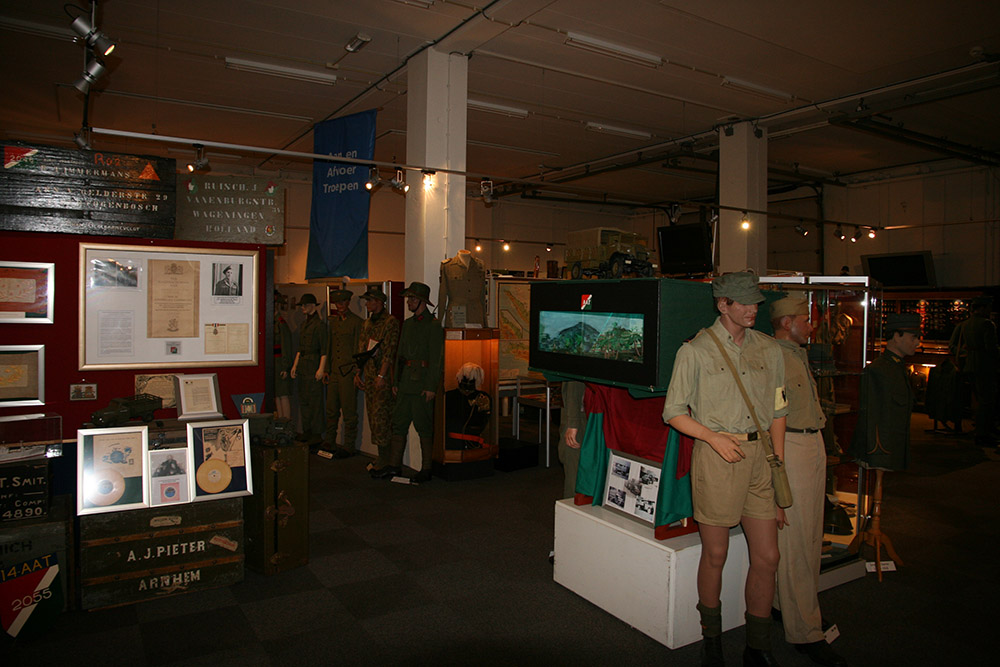 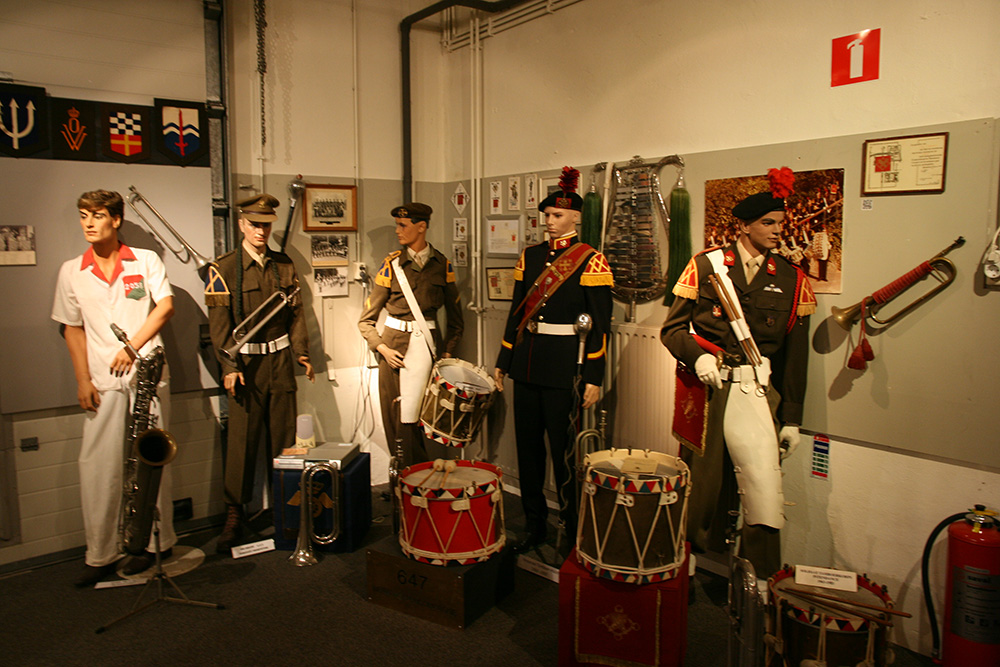 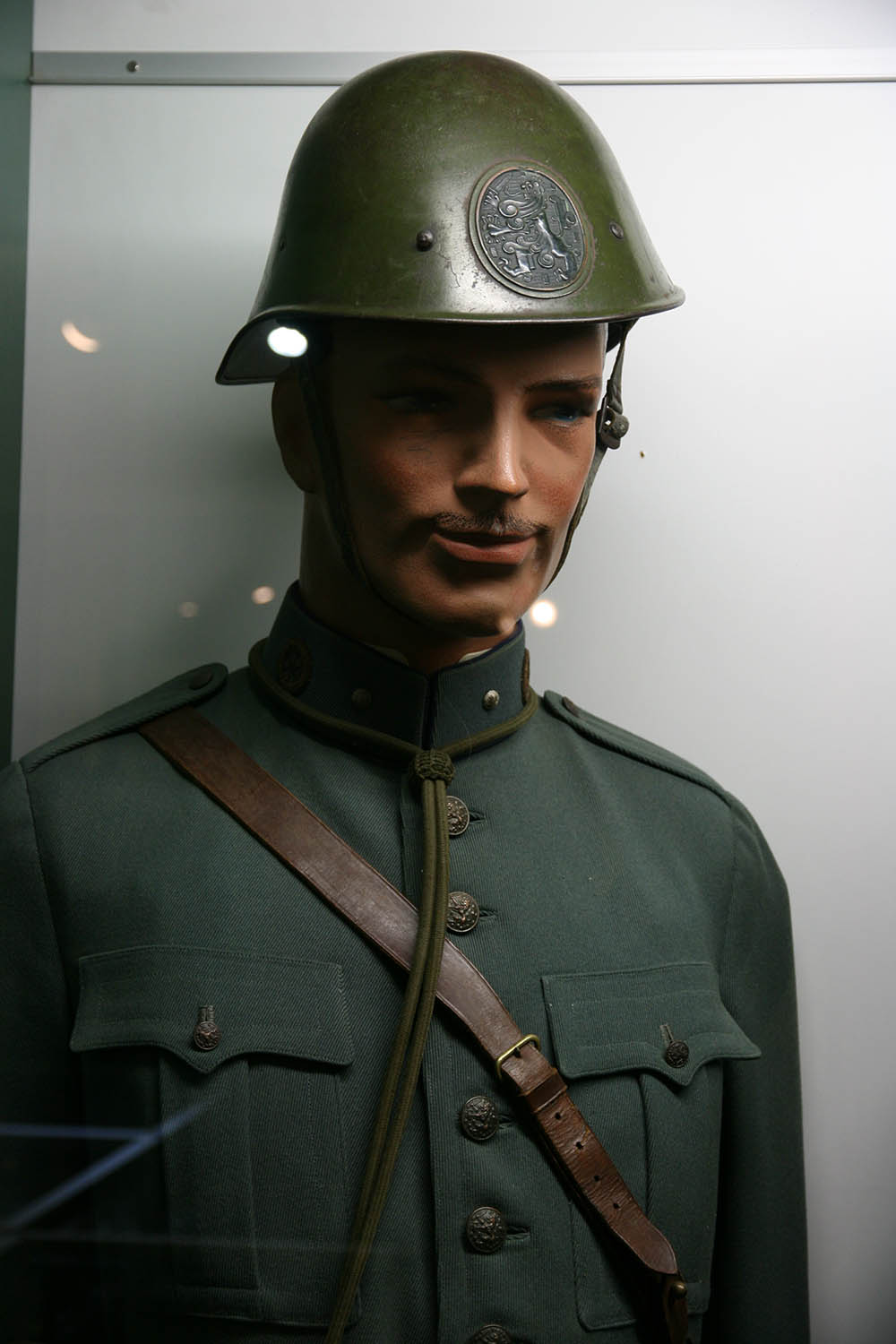 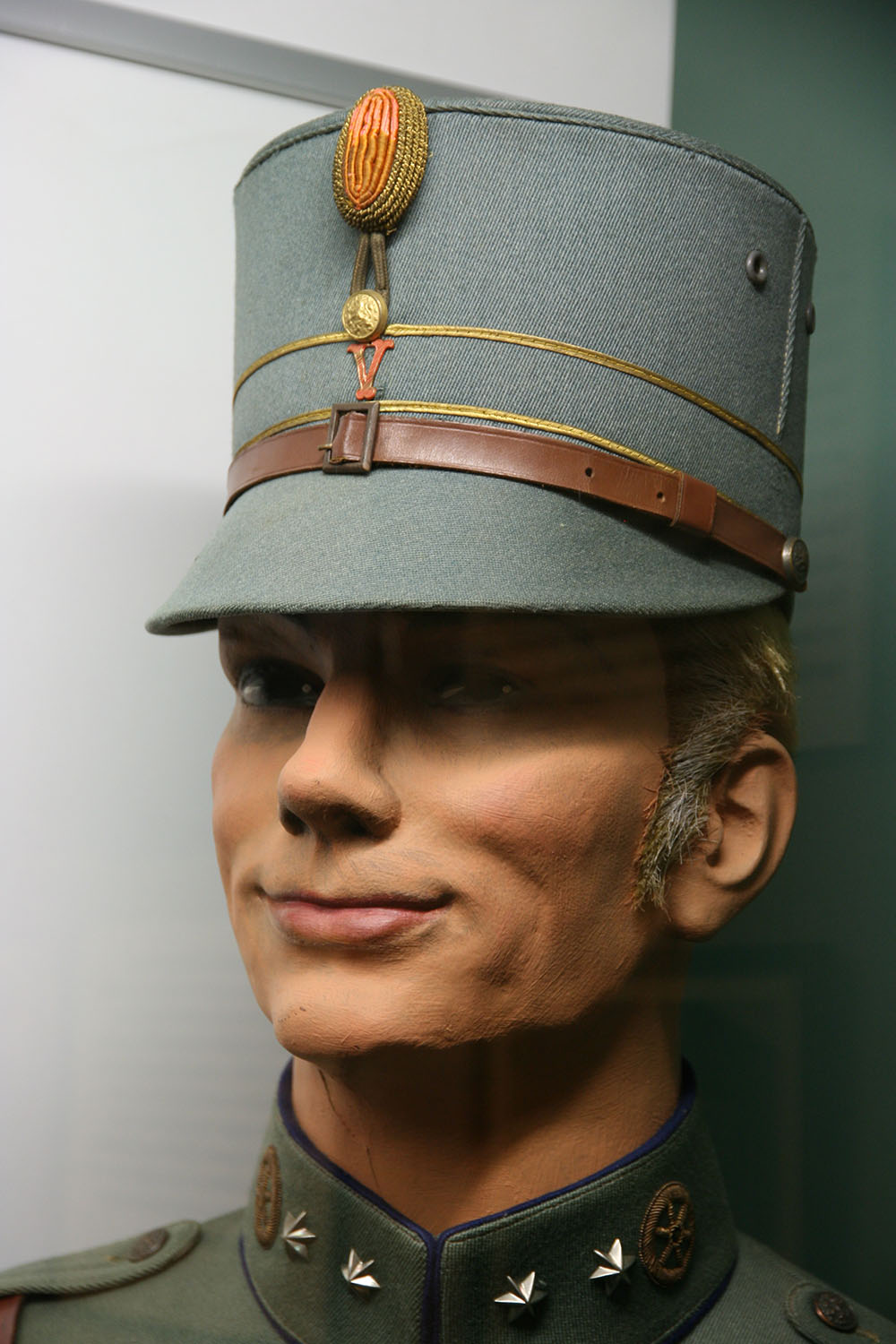 In addition to the National Military Museum in Soesterberg, the Army (KL) has various collections with the units throughout the country.

The historical collections of the Supply & Transport Troops, the Technical Troops and the Military Administration can be viewed at Kamp Soesterberg. Because these collections are housed in separate foundations, their locations are listed separately below.

Building V-15
The Historical Collection Regiment Technical Troops (HCRTT) is located here.
In 1941, the first workshop was set up in England, from which the organization of the Technical Service would later emerge. Although the Dutch army was aware of the scattered technicians within in the ranks, it was not necessary to bring them together in a separate unit. Only after the motorization and mechanization of the combat units did the need for specialized workshops, depots and ammunition companies become apparent. Since March 1941, they together form the Regiment Technical Troops.

The exposition chronologically follows the history of the organization through documents, photos and objects. Some emphasis is on the uniforms worn by servicemen in the military over the past two hundred years.
Opening hours: by appointment

Building V-20
This is where the Historical Collection of Supply & Transport Troops (HCB&T) is located.
The Supply and Transport Troops is the supply service of the Dutch Army. The collection covers aspects of military service from the Eighty Years' War up to and including the period of the "Cold War", but also more current issues, such as the build-up of care in NATO context and broadcasts in the context of the UN are discussed. Beautiful uniforms, old tools and other Intendance equipment, but also prints and unique photos form the core of the collection.
Opening hours: Monday and Wednesday (10 am - 3 pm), Friday (by appointment)