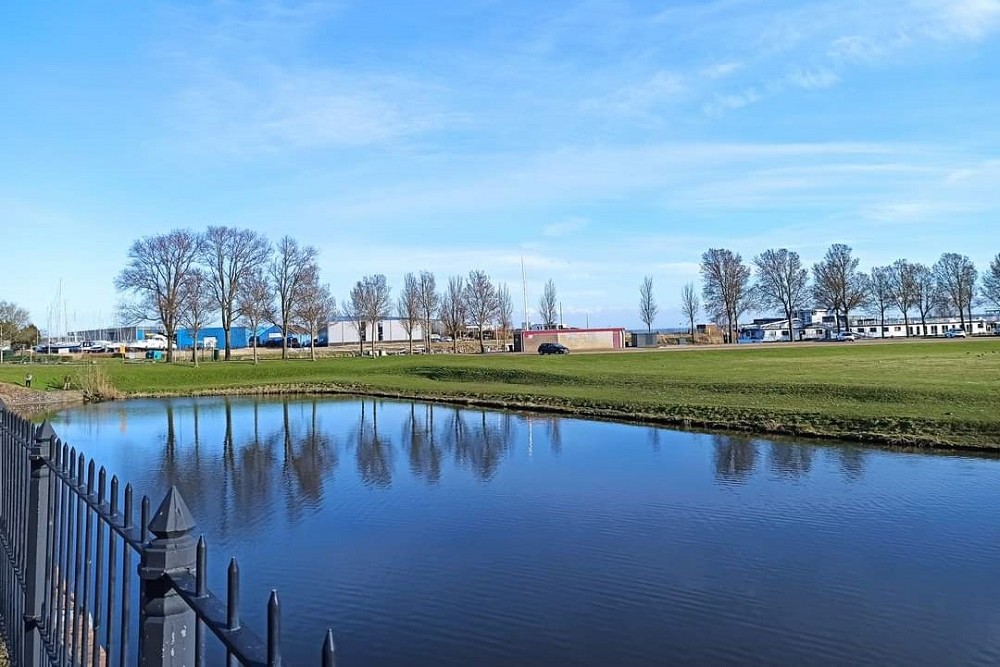 The harbor of Hellevoetsluis was important for the Germans. From 1940 there were several flotillas. First the Danube flotilla and later in the war the Rhine and Maas flotillas. The task of these boats was to protect convoy traffic on the rivers and Zeeland waters and to clear mines. The flotillas consisted largely of seized ships. In 1940, the so-called operation Seelöwe was practiced from this harbor for the landing in England. Finally, at the end of 1940, after the loss of the Battle of Britain, a landing in England was abandoned and the invasion of the Soviet Union was given priority.