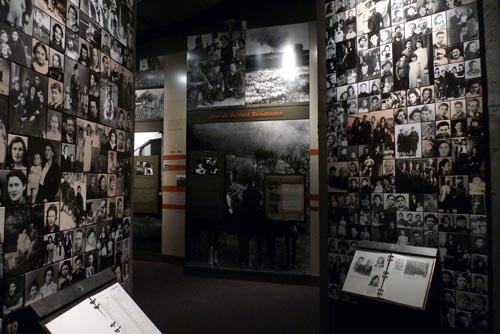 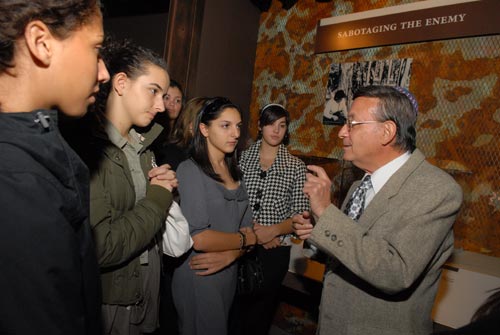 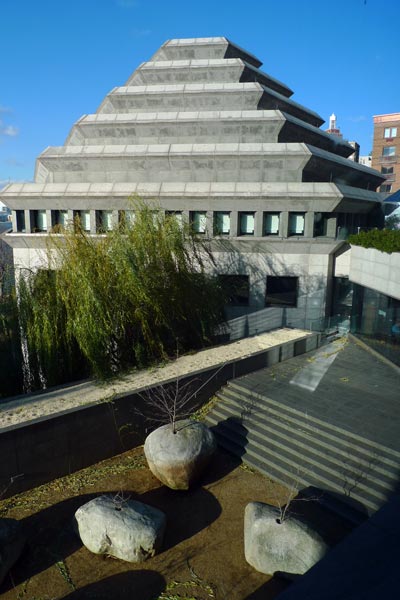 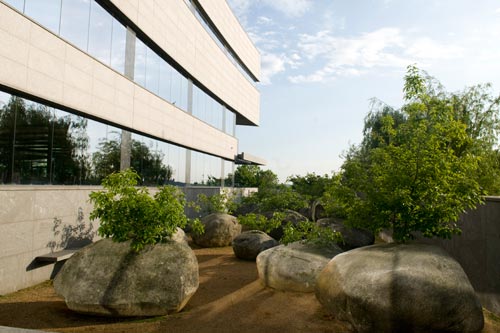 The museum was founded as a living memorial to the victims of the Holocaust. The purpose of the museum is to inform people about Jewish life in the 20th and 21st century. Before, during and after the Holocaust. The museum contains over 25,000 articles on modern Jewish history and the Holocaust. Many of these items can be seen in the Core Exhibition, while others can be seen in temporary exhibitions. Also a lot can be seen in the online collection of the museum. The collection illustrates: the life and ritual celebrations, Jewish culture and education, Holocaust, ghettos and camps, anti-Semitism, Nazis, non-Jewish victims of the Holocaust, foundation of Israel, the Six Day War and the Yom Kippur War and Jewish participation in the Civil Rights Movement and the movement to rescue Ethiopian Jews. The collection consists of photographs, documents, textiles, Judaica, toys, musical instruments, posters and other items. In addition the collection also includes some 4,000 audio and video testimonies of Holocaust survivors, liberators, rescuers, Jews who have served with the Allies during the Second World War and many others.